Here’s a few images from this week’s Monday in the Parks article on MiceAge: 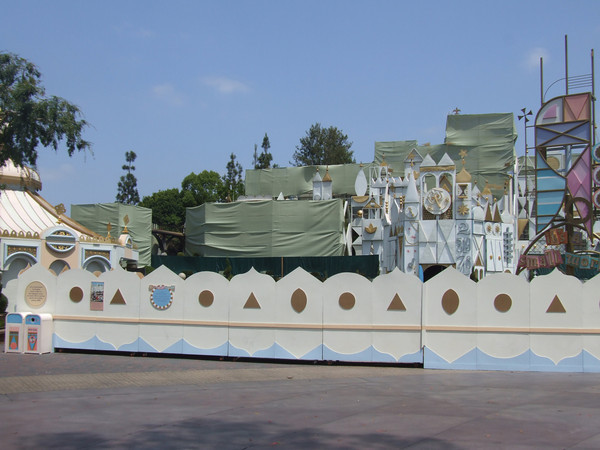 The Small World facade is starting to go under tarps 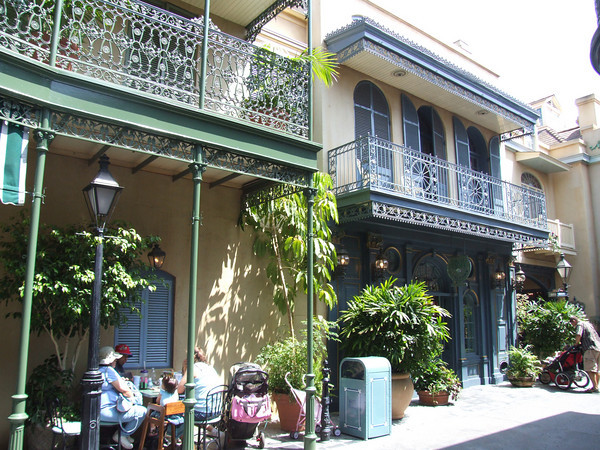 Club 33 has re-opened from a short refurbishment 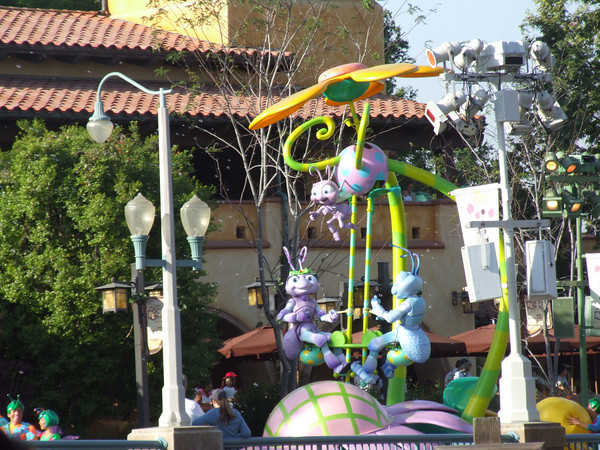 Half of the Bug’s Life float has returned to the Pixar Play Parade. This is all of the float! 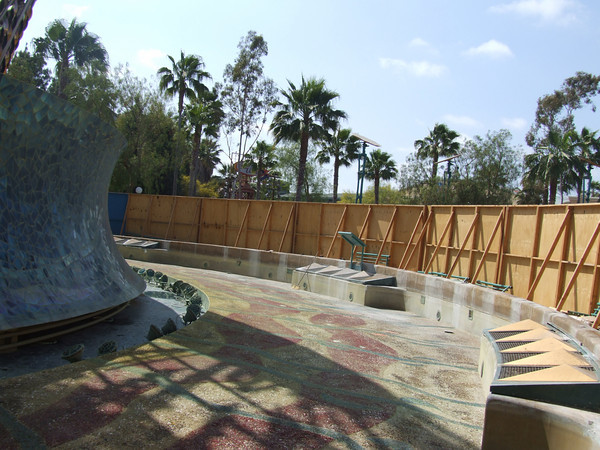 The Sunshine Plaza fountain has gotten further in it’s refurbishment. It’s planned to be ready for the summer

I also wanted to note that the Innoventions Dream Home, which was originally supposed to open this month, has been pushed back due to construction issues. The open date is “To Be Determined”.