Let’s take a look at some various things going on through-out the Disneyland Resort from the latest Disneyland Update on DisneyGeek: 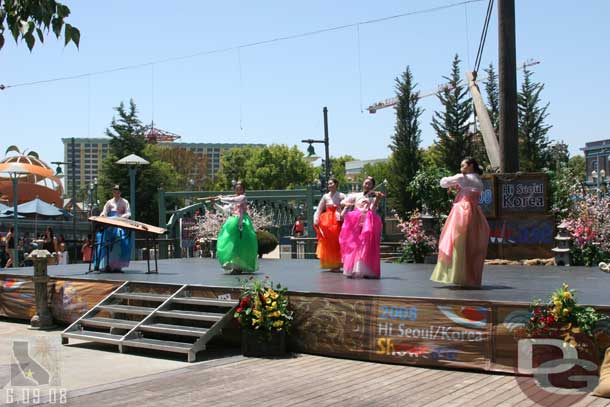 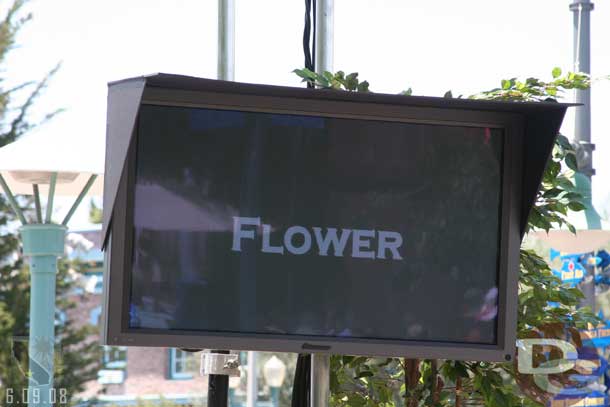 On either side of the stage were monitors that showed the name of what the group was performing, & between shows played a video 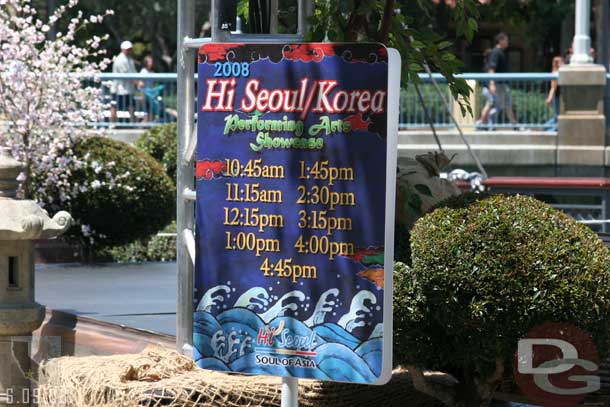 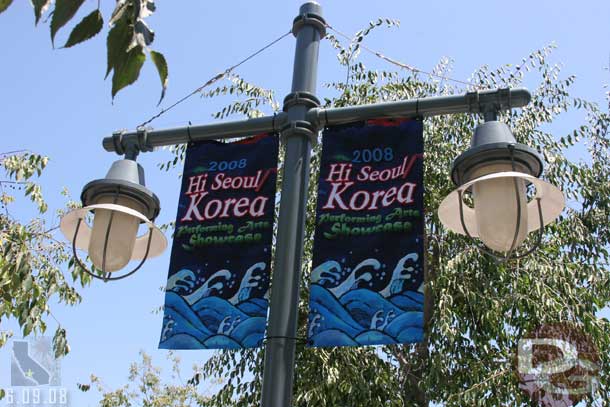 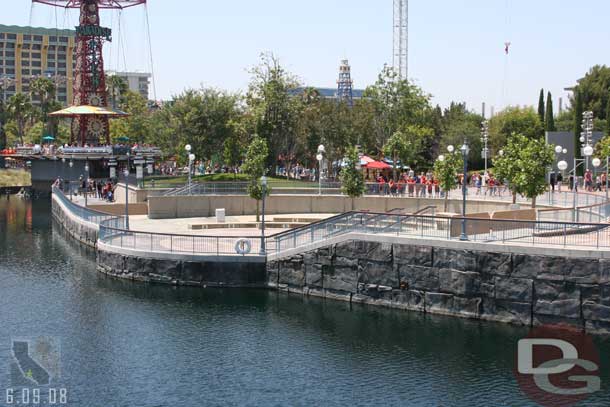 For some reason, this section of Paradise Pier is blocked off 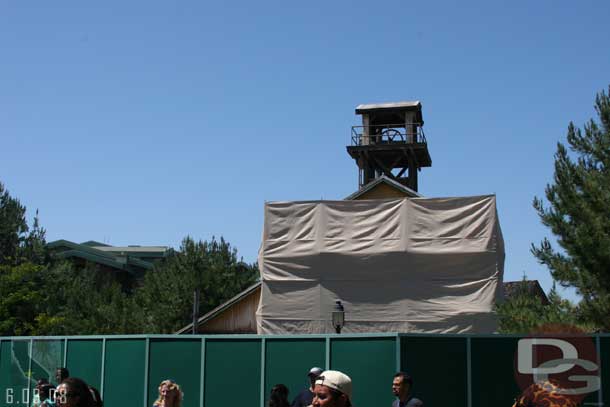 More scaffolding is up on the Grizzly River Run waterwheel 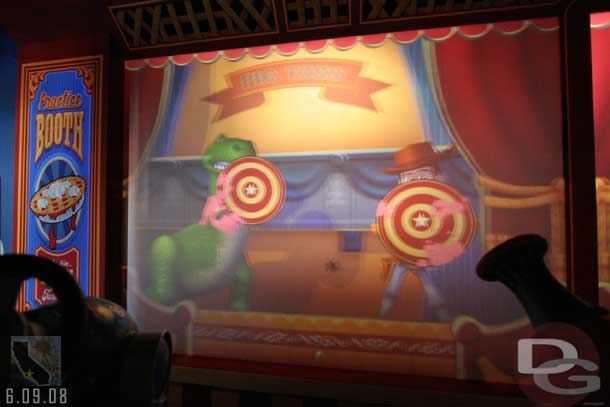 Here are a few pictures from inside Toy Story Midway Mania 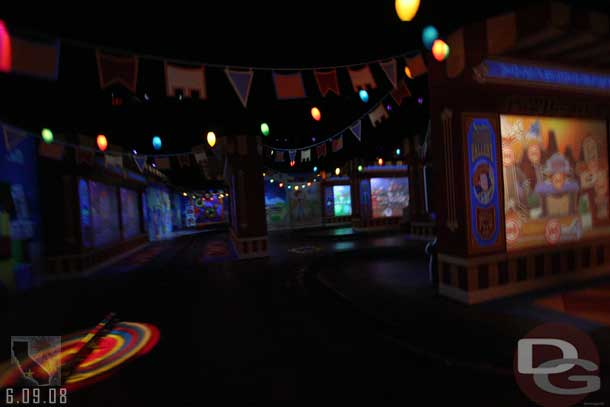 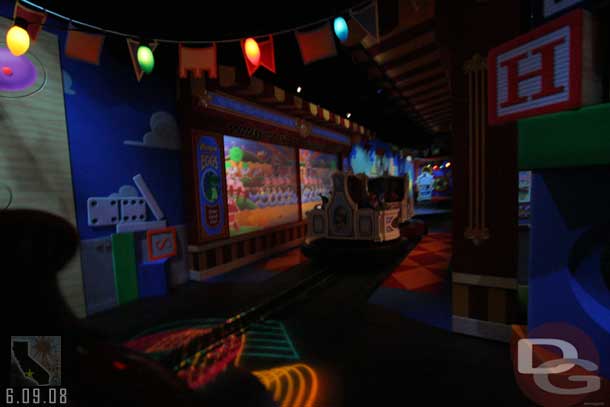 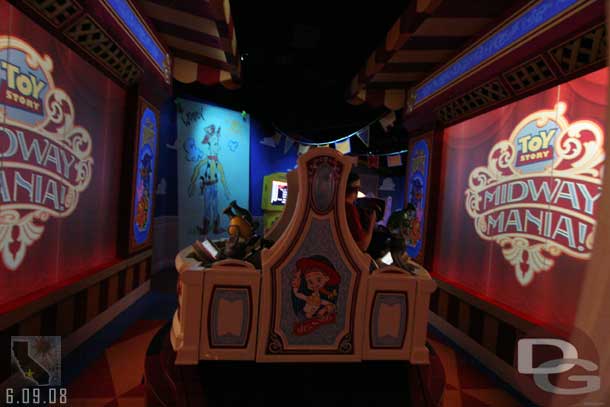 Again, more pictures from TSMM are in the DisneyGeek DLR Update

Previous
MintCrocodile’s Award Wieners Update
Next
The Wiener Walls are Down!