This weekend is the weekend for the Disneyland Half Marathon, & tons of preperation work has been going on through-out the Disneyland Resort, & a couple of smaller events were held yesterday morning. So here are pictures of the preparation & events (plus a few other things) as taken by David “Darkbeer” Michael: 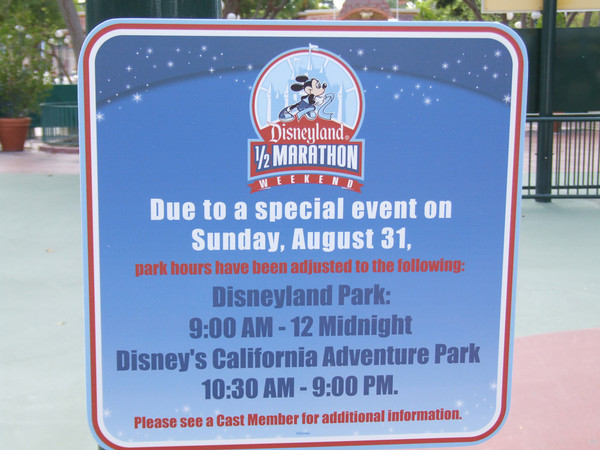 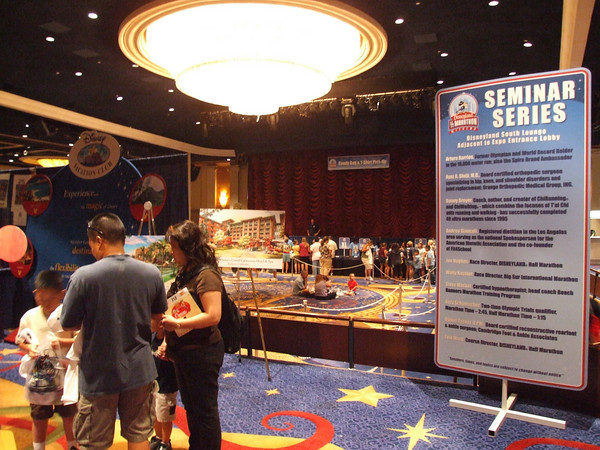 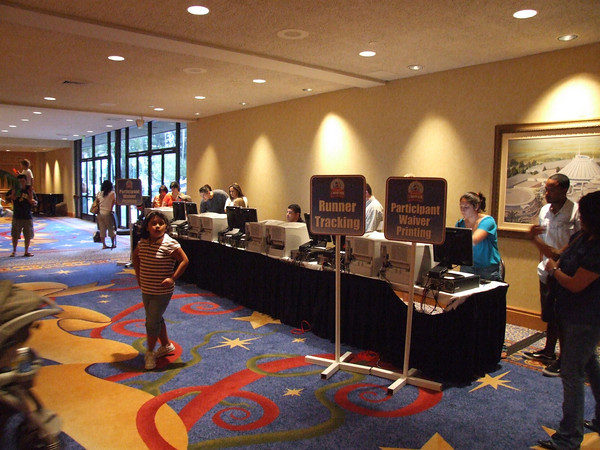 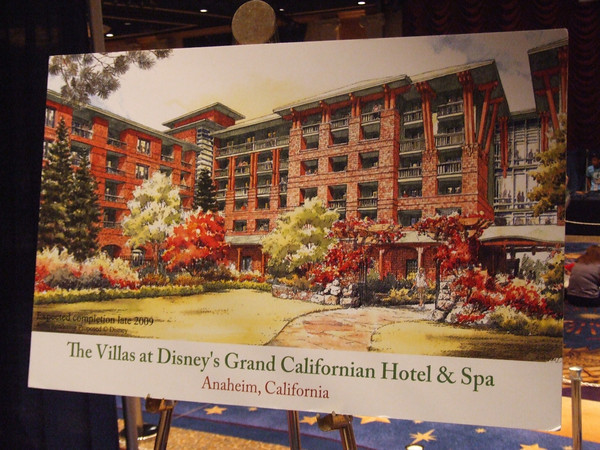 Concept art for the DVC Villas coming to the Grand Californian, as seen at the Health & Fitness Expo 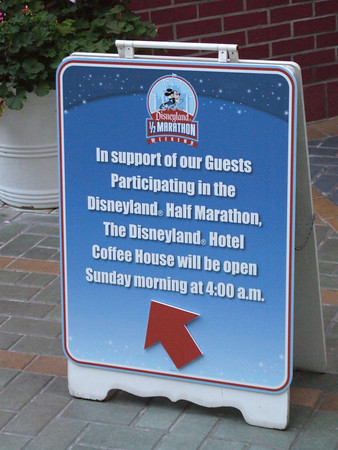 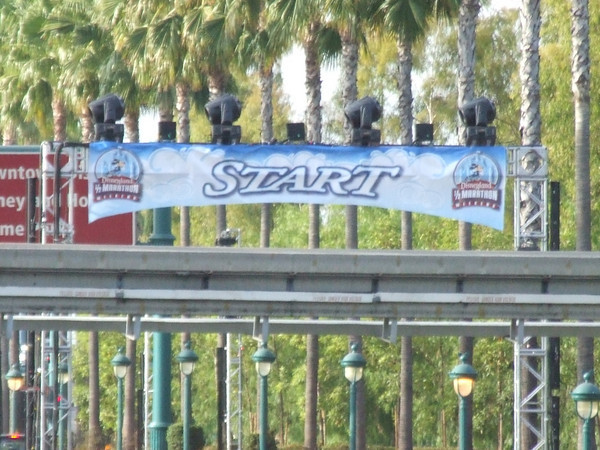 The starting point for the Half Marathon 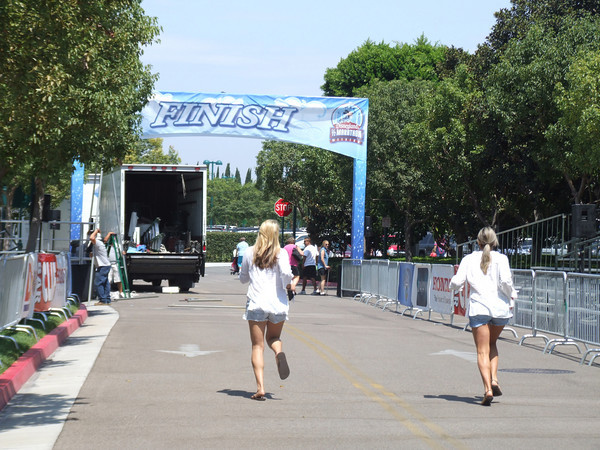 And the finish point 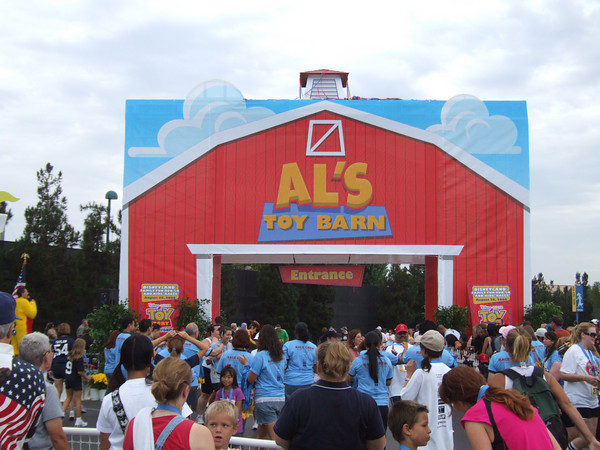 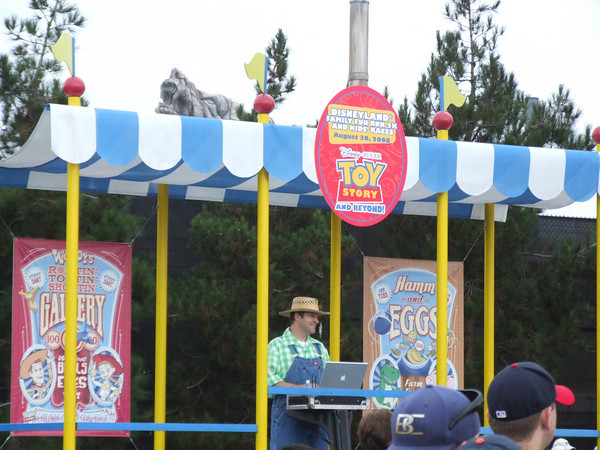 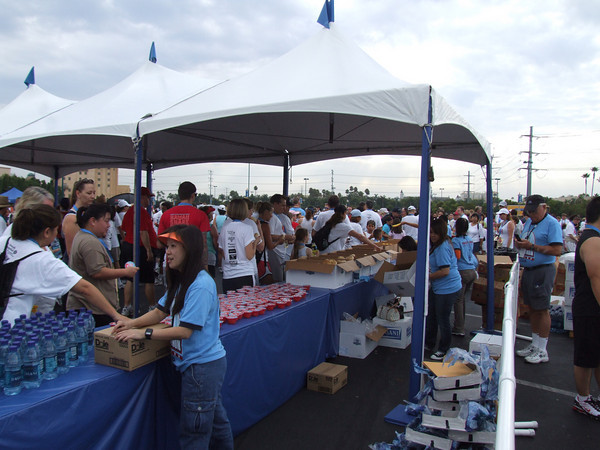 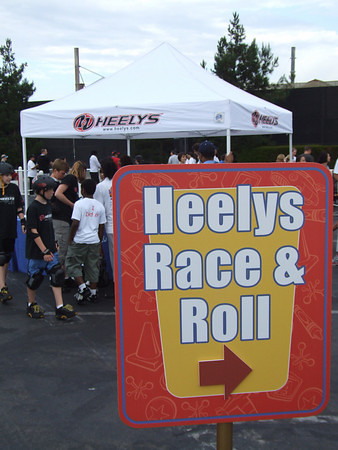 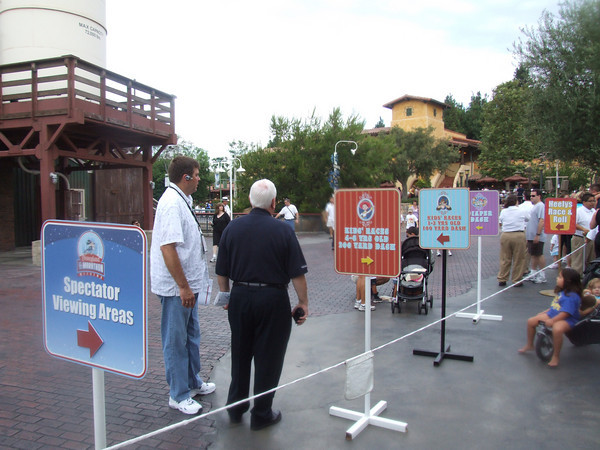 Signs directing people to each of the different races inside DCA 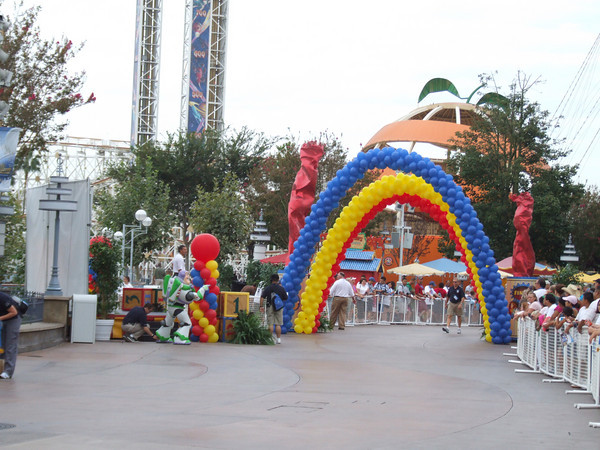 The finish point in Paradise Pier 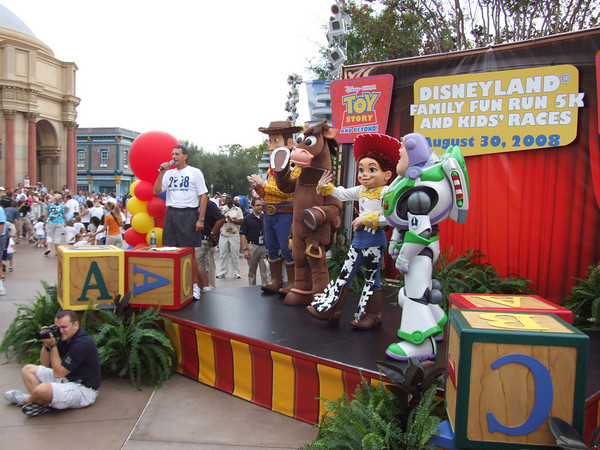 The Toy Story characters were there to celebrate 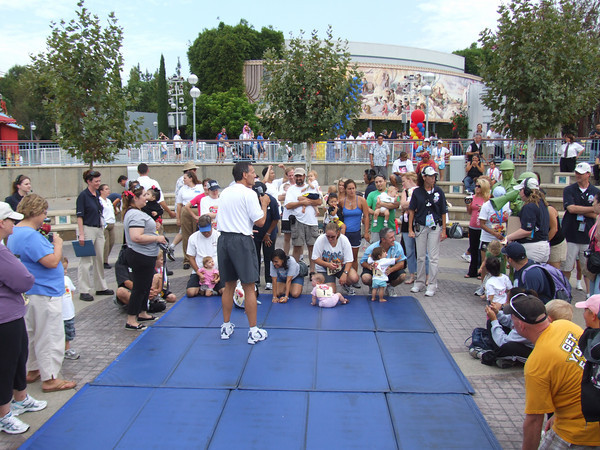 This basically looks like a crawling race for very young kids… A bit stupid if you ask me! 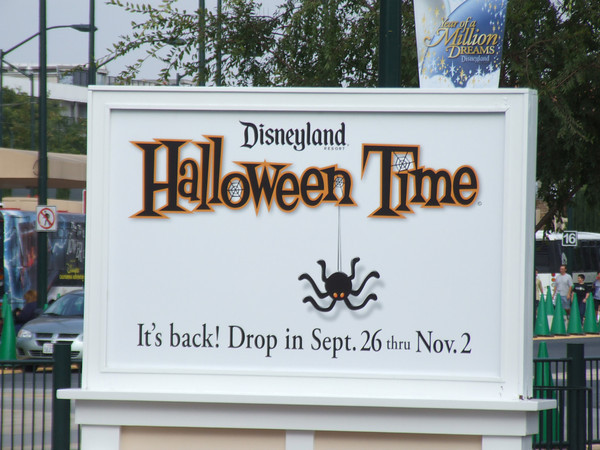 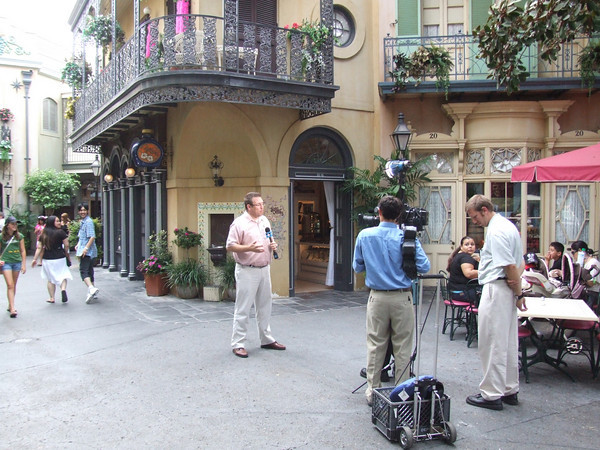 Filming of some sort going on in New Orleans Square 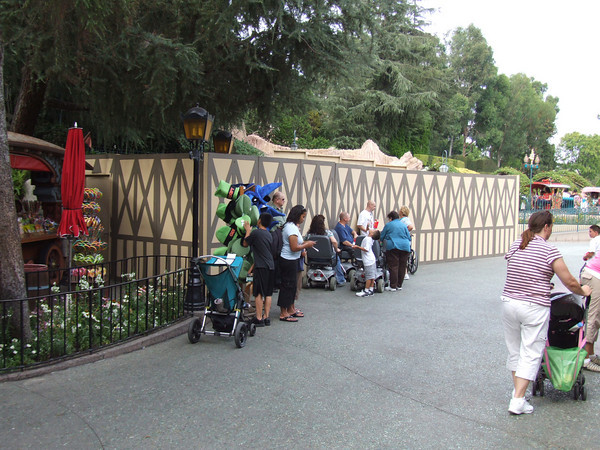 Construction walls in front of the old Fantasyland Skyway Station 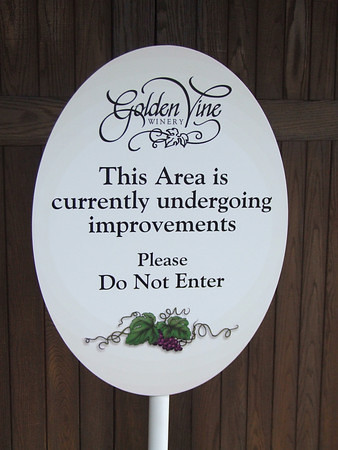 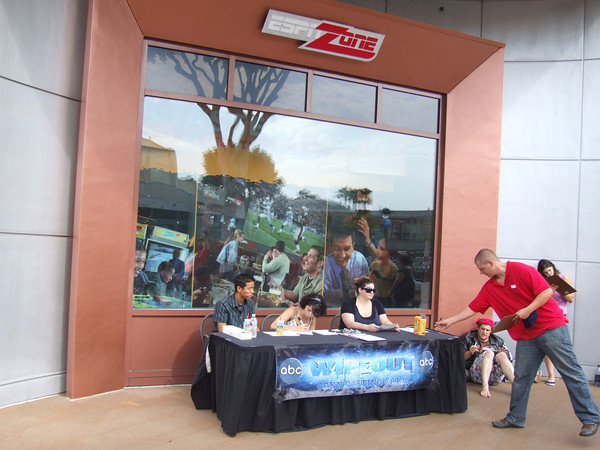 Finally, auditions were held yesterday at the ESPN Zone, for the ABC show Wipeout

Previous
Dig Up That Concrete!
Next
Wishing Star Crystals