Monday in the Parks DLR Update

Let’s take a look through some of the latest happenings through-out the Disneyland Resort, brought up in both pictures & words in this week’s Monday in the Parks on MiceAge: 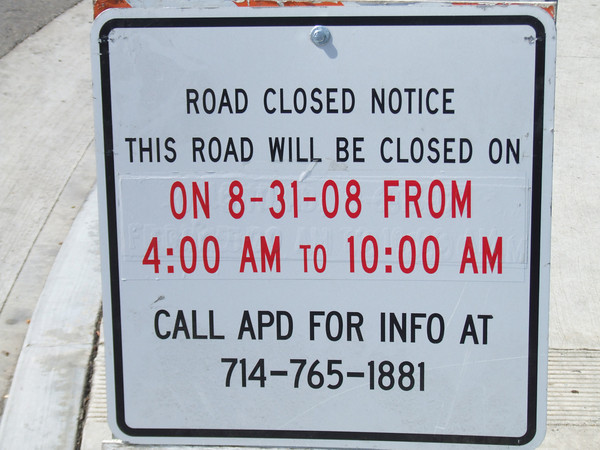 Traffic is going to be severely effected due to the Disneyland Half Marathon this upcoming Sunday… For information & tips on how to beat the traffic, check the Monday in Parks article 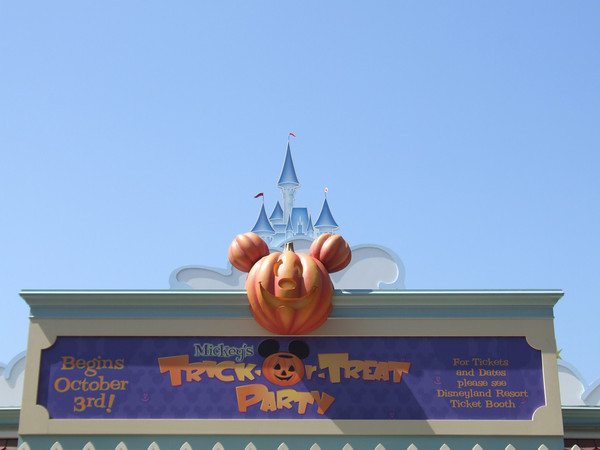 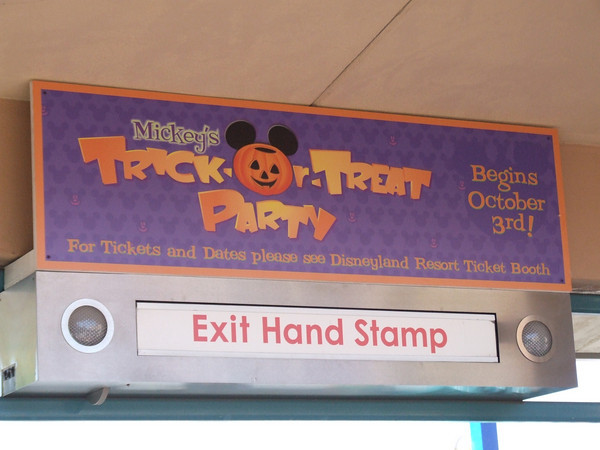 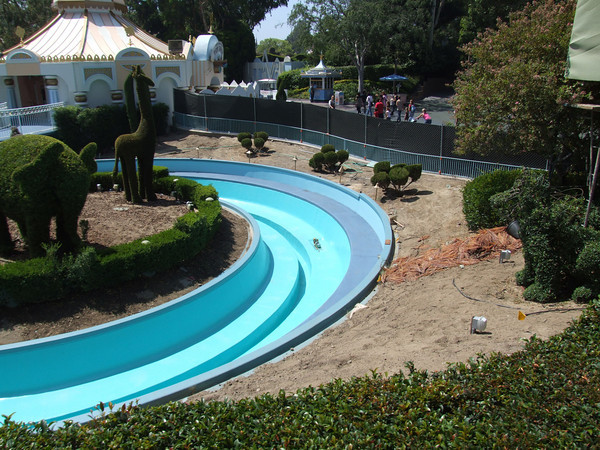 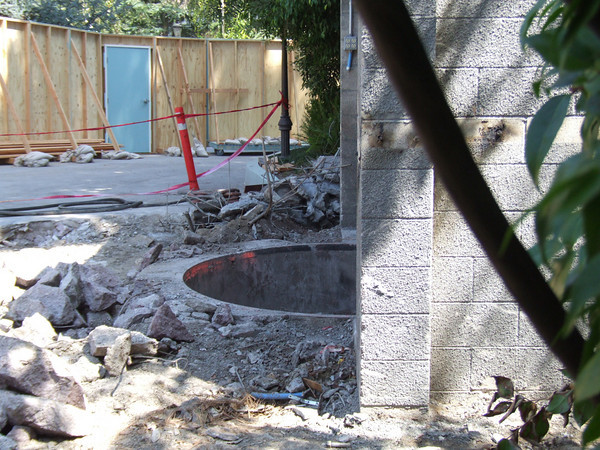 Over at Ariel’s Grotto, this is what has become of the turntable of sorts where you would meet Ariel 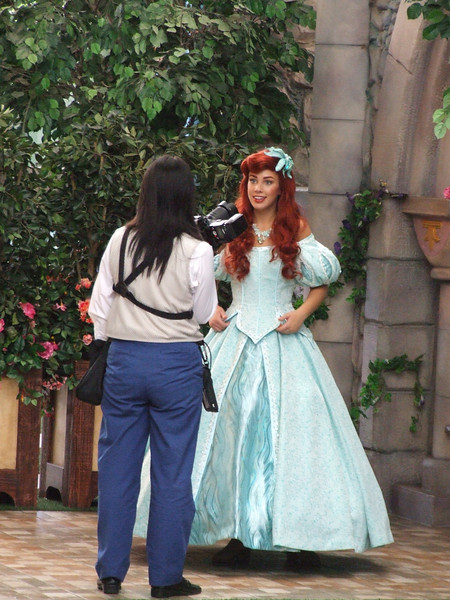 According to the Monday in the Parks article, Ariel has replaced Pocahontas over at the Princess Fantasy Faire. No word if you’ll still be able to greet with Pocahontas anywhere… The picture shows that Ariel is in the same dress as used in the Ariel’s Grotto restaurant in DCA