John Rick of the Central Jersey Disney Pin Traders & The Disney Pincast attended the Pin Trading University event at Epcot in Walt Disney World this past weekend, & took a couple of pictures of some interesting upcoming pins at the Disneyland Resort. Let’s take a look at them: 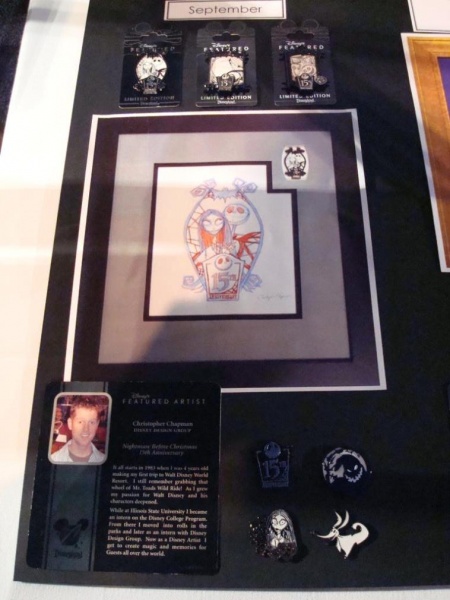 Pins for the 15th anniversary of Nightmare Before Christmas, which are being released sometime this month. 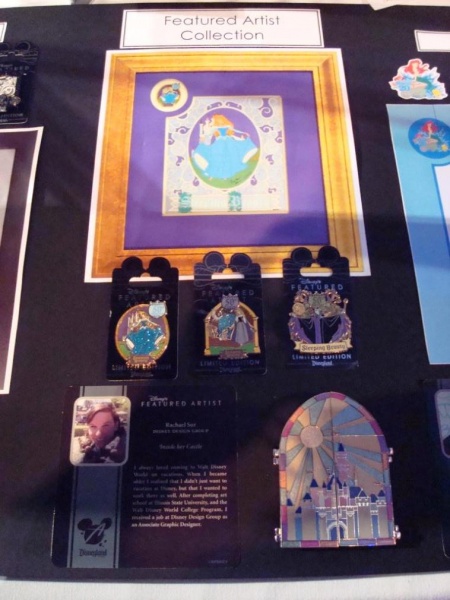 Very nice pins for Sleeping Beauty’s 50th anniversary, that I’ll definitely be picking up when they’re released on September 20th. 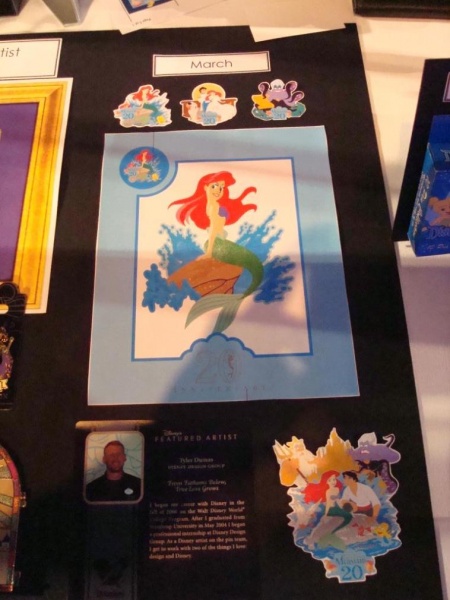 And some even better pins being released next March for the 20th anniversary of my favorite animated movie, The Little Mermaid. 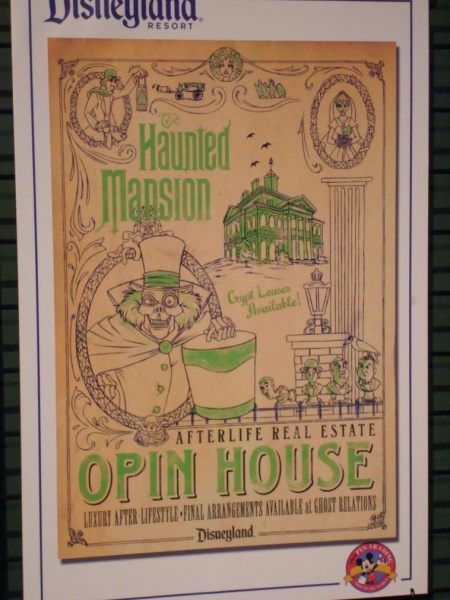 It was announced at the event that next year’s Summer Pin Festival will be themed to the Haunted Mansion, for its 40th anniversary. 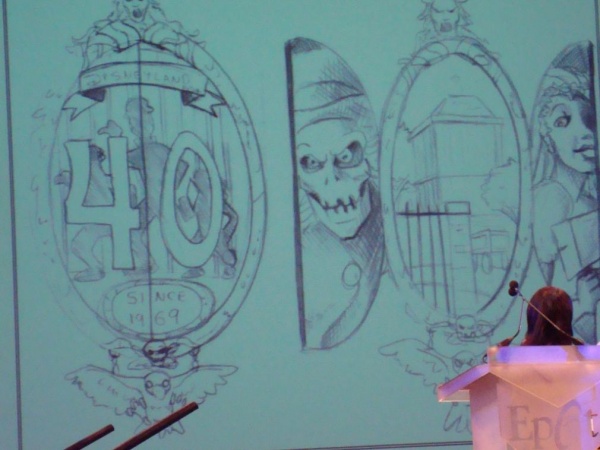 Concept for some of those Haunted Mansion 40th anniversary pins.

Be sure to check out this post on WDW News Today for plenty more pictures from the Pin Trading University event, as well as many more from Walt Disney World this past weekend.