It’s once again time for a photo report from Mrs. Myrna Litt. She visited the Disneyland Resort yesterday as Christmas decorations have started to be put up: 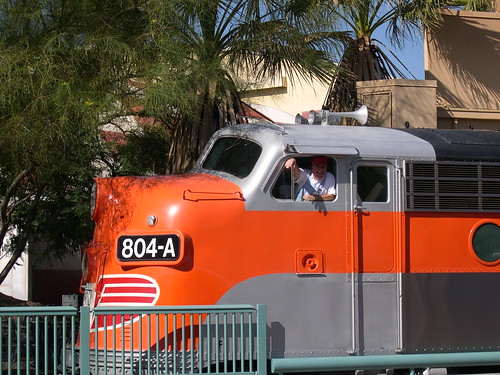 Anyone know why there was a conductor in this restaurant’s train? 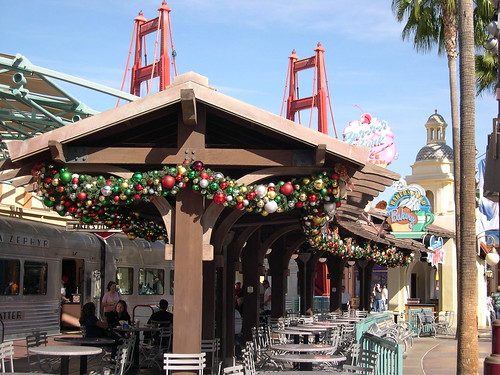 Christmas decorations have started to be put up in Sunshine Plaza. 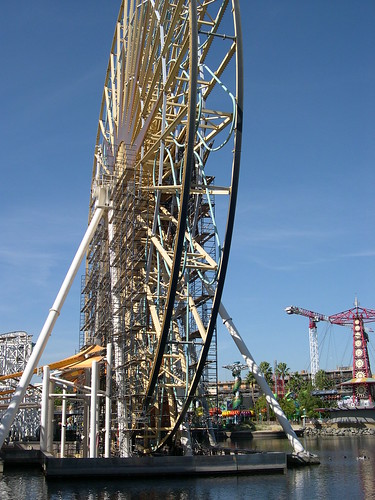 Scaff-holding is up around the Sun Wheel. 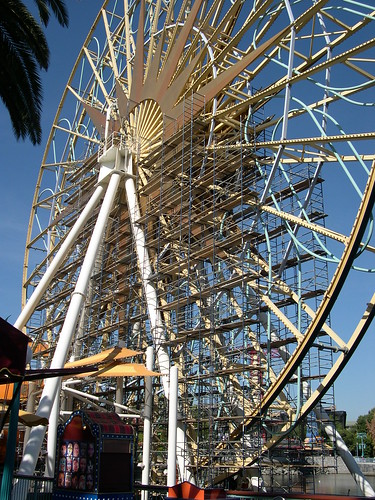 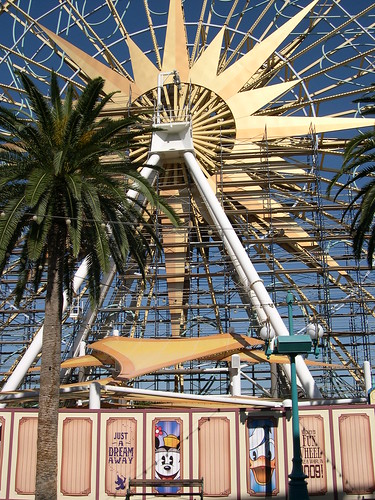 I absolutely love these construction walls at the bottom of the picture! An absolutely fantastic design choice. 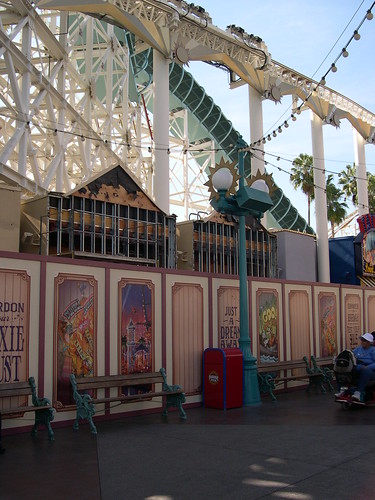 The Midway Games are also closed too. And they also have fantastic construction walls! 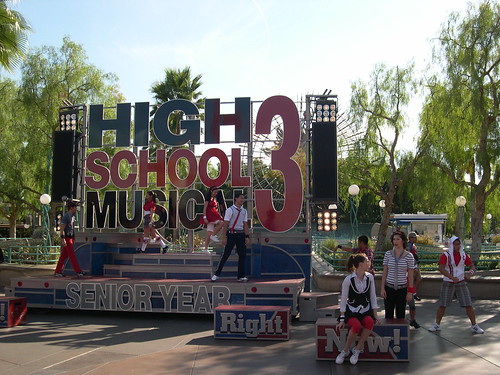 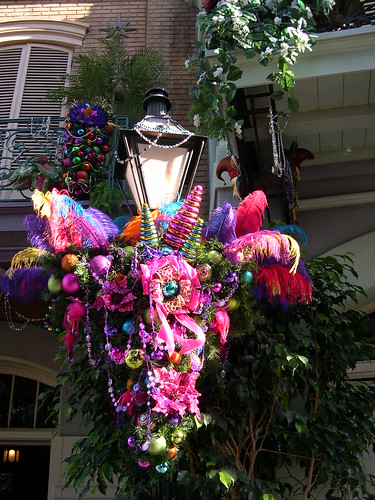 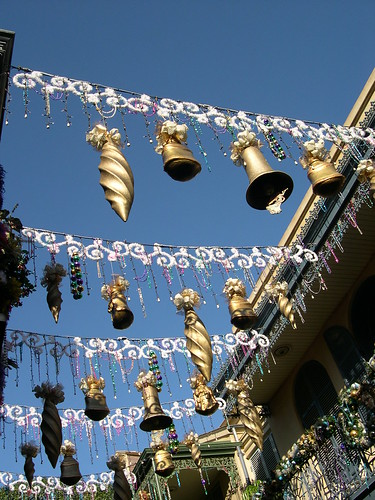 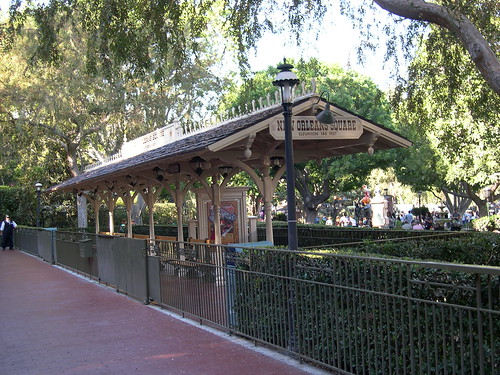 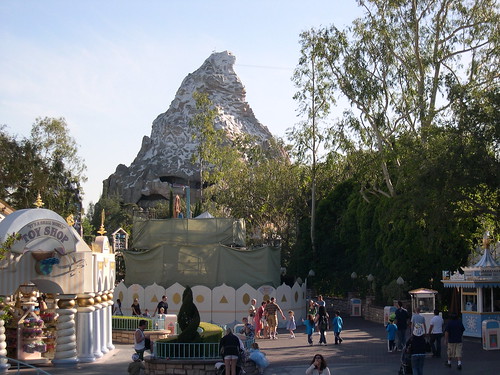 With the closing of the Fantasy Faire store, the It’s a Small World Toy Shop has re-opened. 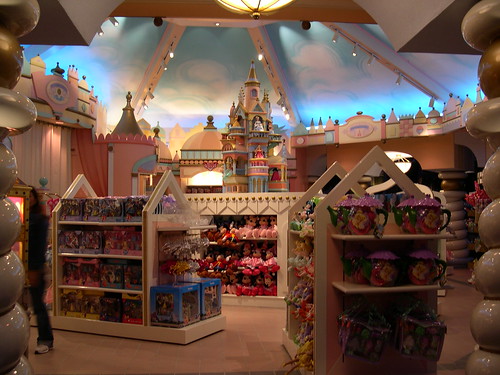 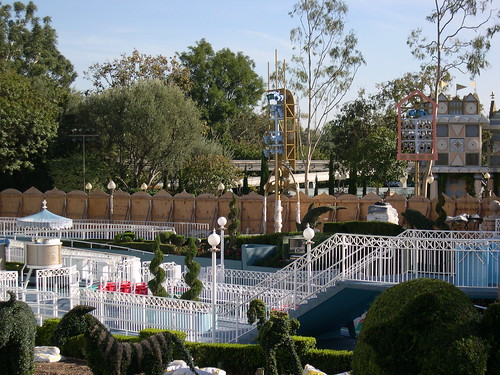 Construction on It’s a Small World. 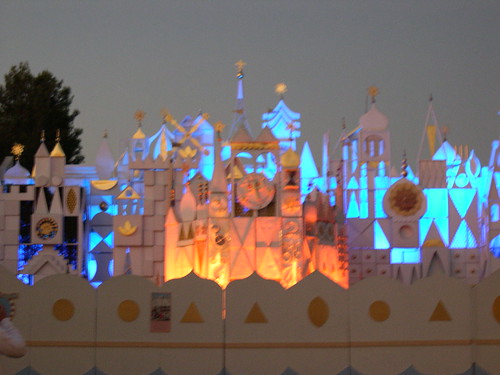 As you can see, the lights on the facade were on last night. I’ve also heard various reports that the It’s a Small World Holiday BGM was playing. 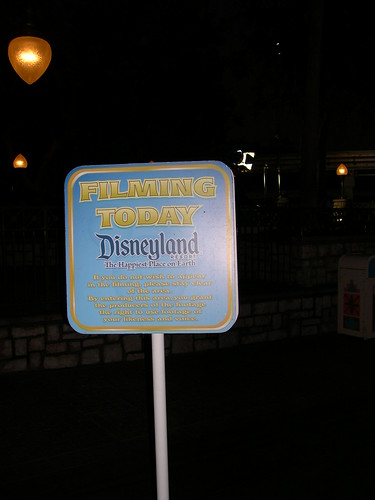 There was filming yesterday for a new commercial for next year’s What Will You Celebrate? promotion. 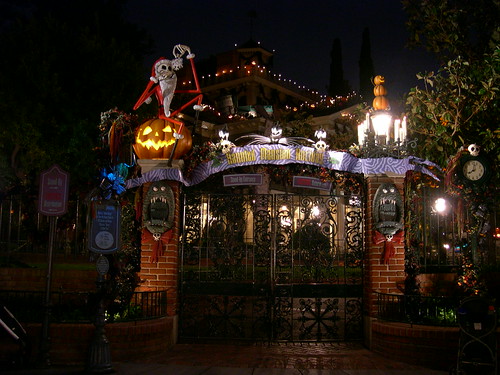 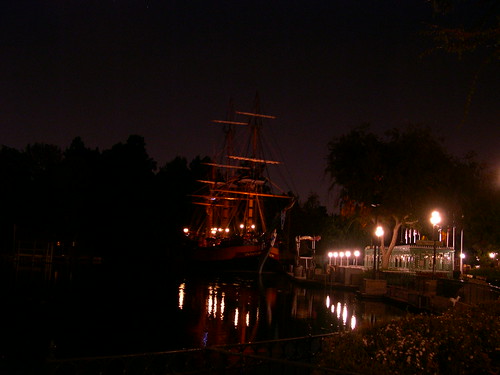 They were testing new fireworks for Fantasmic, & the Columbia had to be moved from its dock because of this. 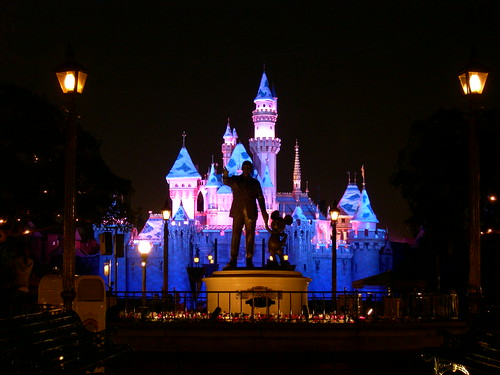 All of the snow is now on the front of Sleeping Beauty Castle, & some of the icicle lights are up. 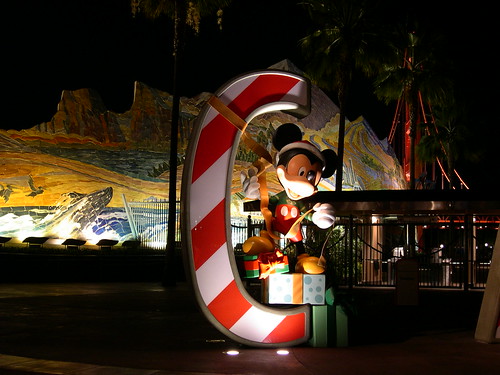 The CALIFORNIA letters have already been decorated for Christmas.