Our good friend Brian Martsolf (of Big Brian’s Disney Page) has provided us with some photos taken during Mousefest 2008, so lets take a look: 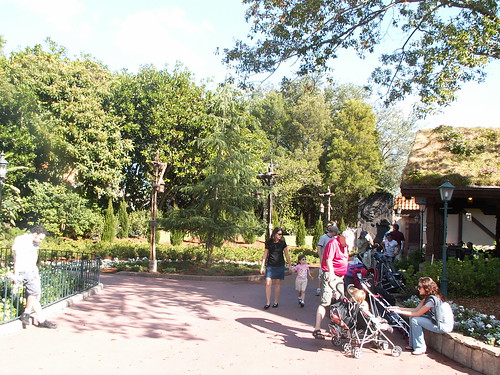 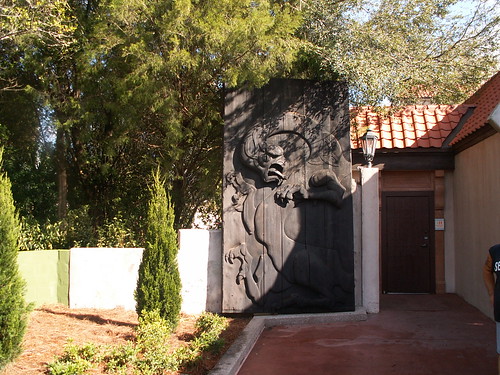 This is about the only remnant 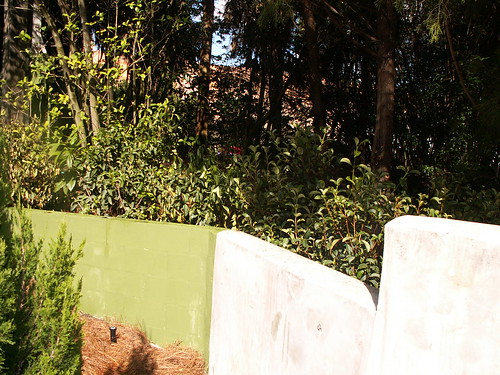 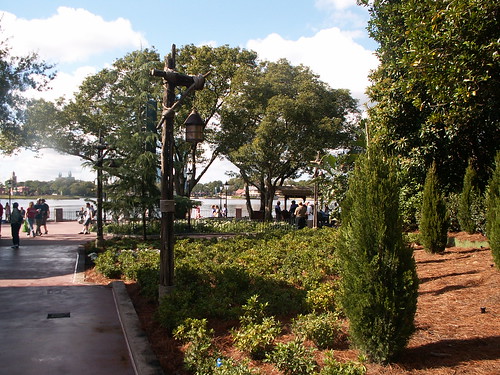 Some shrubbery has been placed in the space, as well as some lampposts 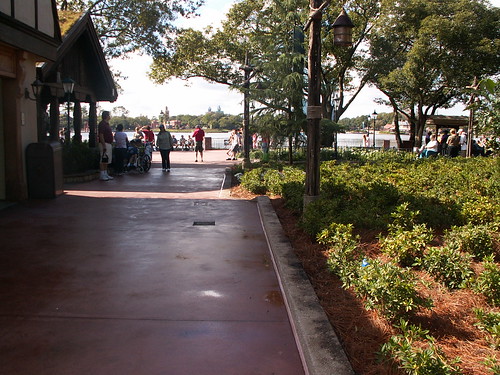 The area feels much smaller now 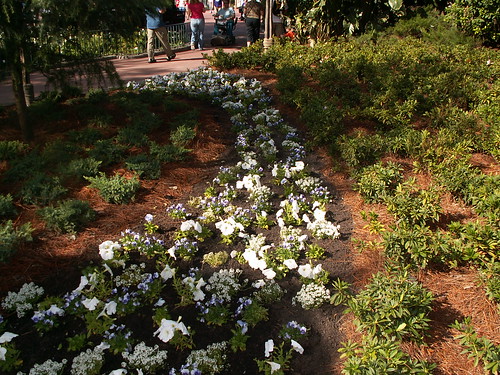 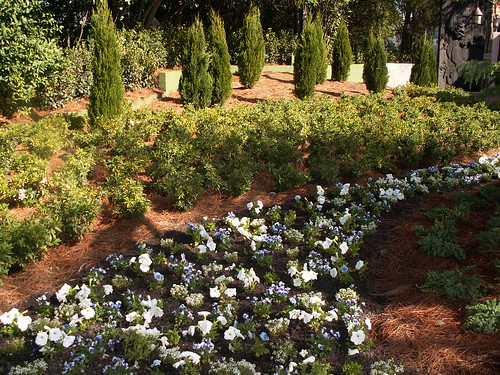 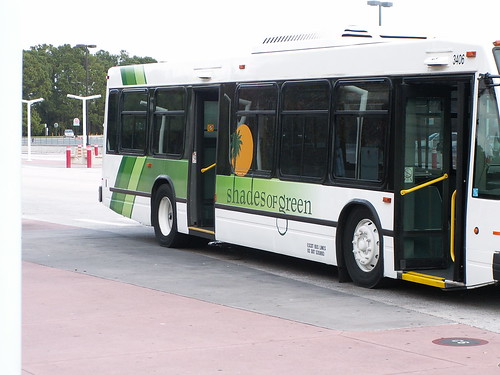 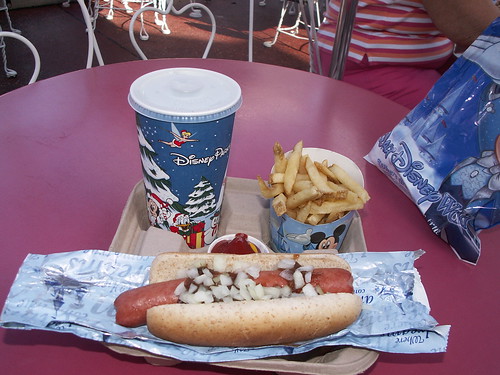 New holiday cups are in use at counter service locations, also utilizing the last of the Year of a Million Dreams food wrappers 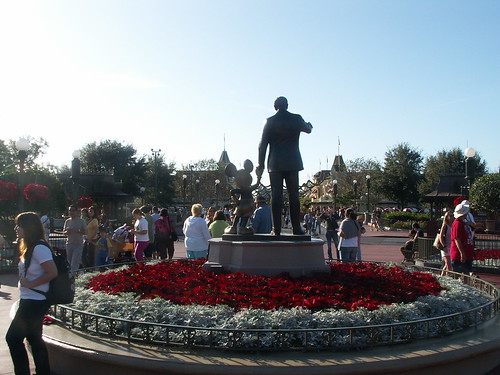 Some nice plants around the Partners statue at the Magic Kingdom 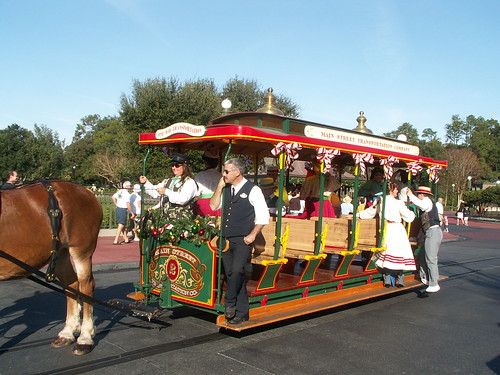 The trolley even gets decorated for the season 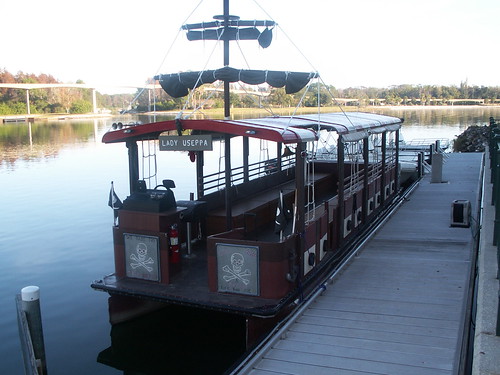 Over at the Grand Floridian, they have added a fake mast to the Lady Useppa pirate ship used for the kid’s pirate cruises on the Seven Seas Lagoon 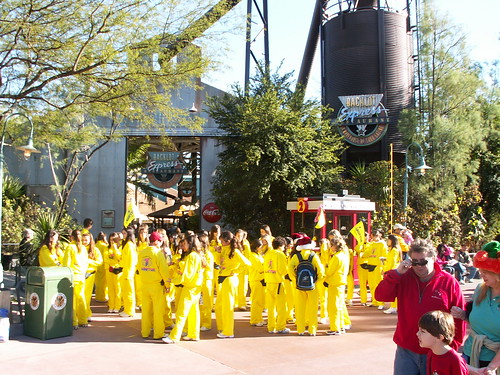 We end this small report with a great clothing suggestion for those of you worried about getting seperated in the parks.

Thanks for the Update Brian!