Chris Lastrapes from Disneyland News Today is now visiting the Walt Disney World Resort and has provided us with some photos from his trip, so let’s take a look: 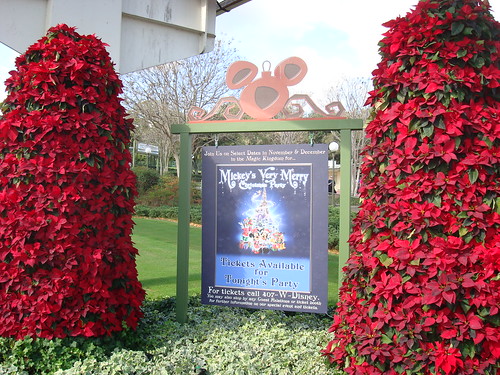 Tickets were available for the Mickey’s Very Merry Christmas Party on that evening, but are sold out for tonight’s final party. 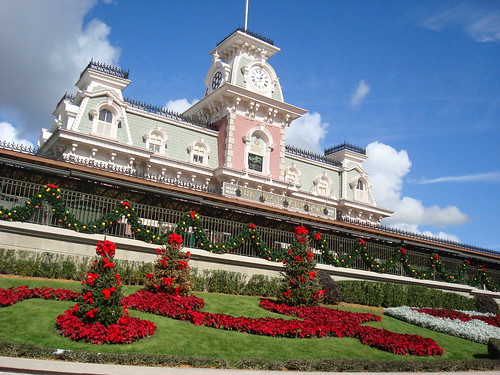 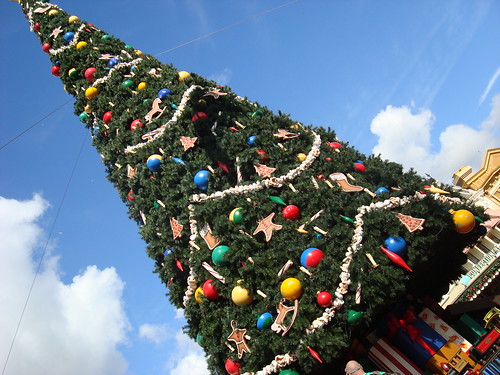 The Magic Kingdom tree, which has actually only been in place for a few days now 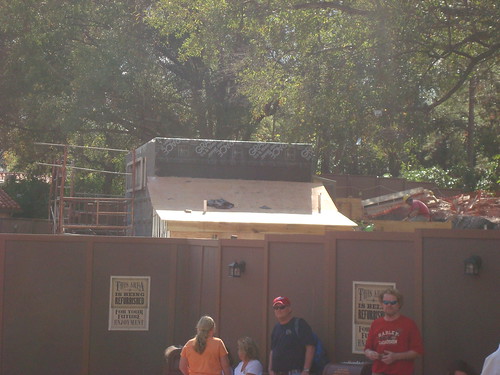 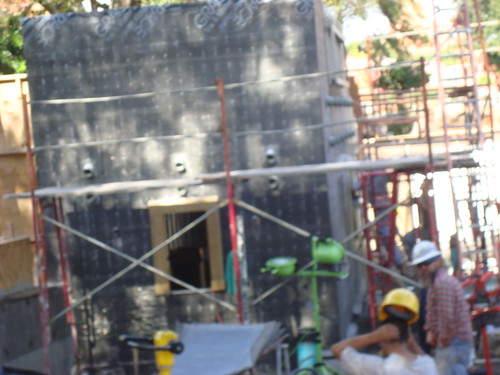 A little blurry, but a closer look at construction 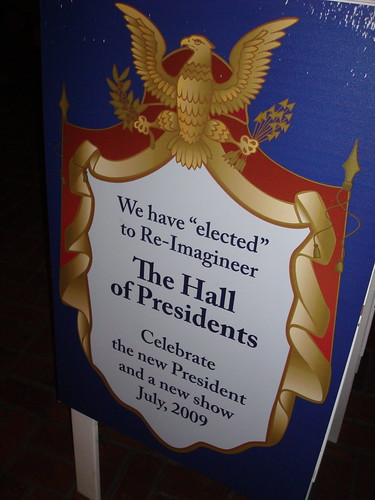 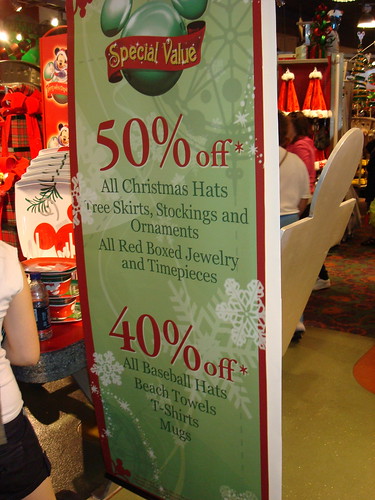 Moving to Epcot’s MouseGear, it appears most stores around WDW are continuing the sales that were held at World of Disney on Saturday 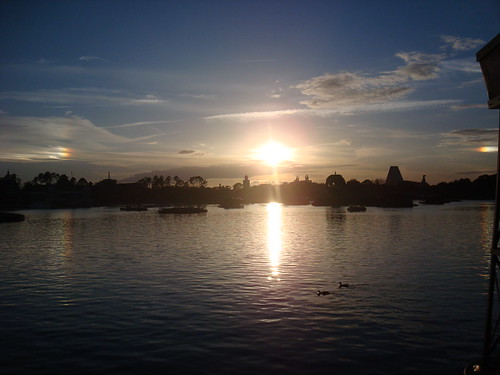 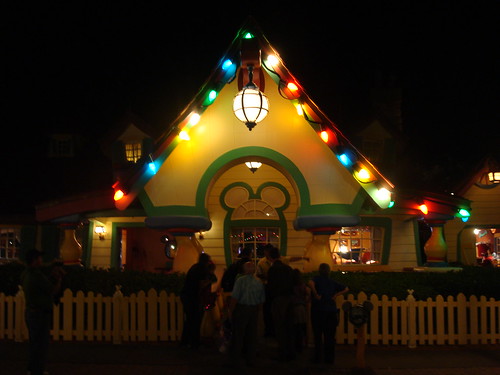 Back at the Magic Kingdom, Mickey’s house is decorated for the season 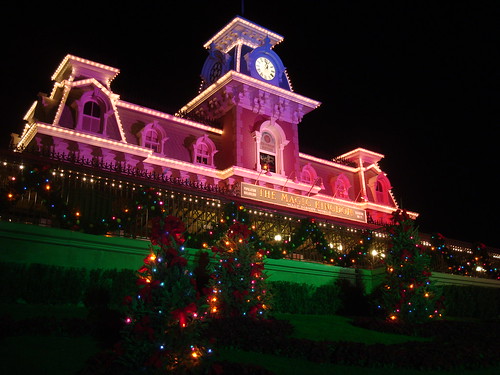 Over at the American Idol Experience in Disney’s Hollywood Studios, cast members are getting ready for soft-openings which could be taking place very soon

They were testing a dry pre-show without a completed film, which left portions looking like this. Chris recognized runner-up Justin Guarini in the video, so expect to see some other famous Idol contestants appear while you’re waiting to enter.

Over in the back of the attraction building (the audition area), they were filming a number of actors waiting in line and such, most likely for use in the pre-show or pre-audition video.

It seems that most of the cast (which will be the second largest attraction at Disney’s Hollywood Studios as far as number of Cast Members) for the show is being prepped as only about 1.5 months remain until the official opening of the attraction