Even though we are a few days removed from it, here are some interesting pictures taken from the Walt Disney World Christmas Day Parade of some new attractions on the way to WDW: 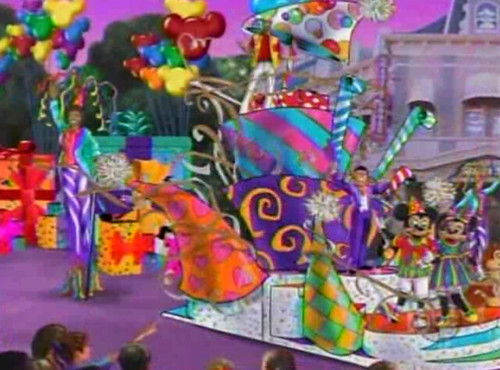 Concept art of the “Move It! Shake It! Celebrate It! Street Party”, debuting in February 2009 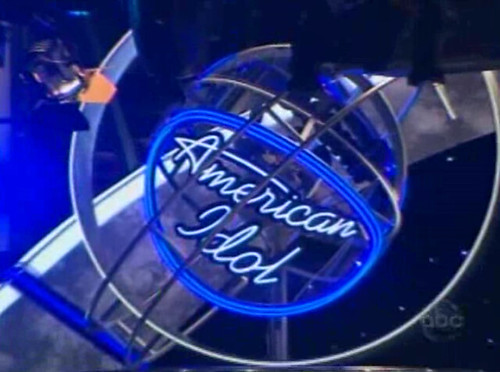 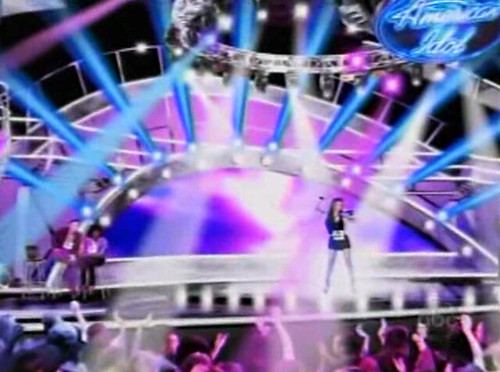 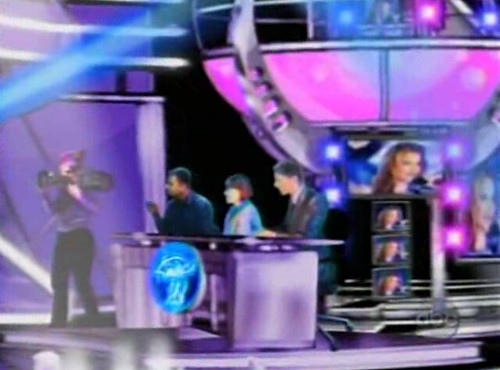 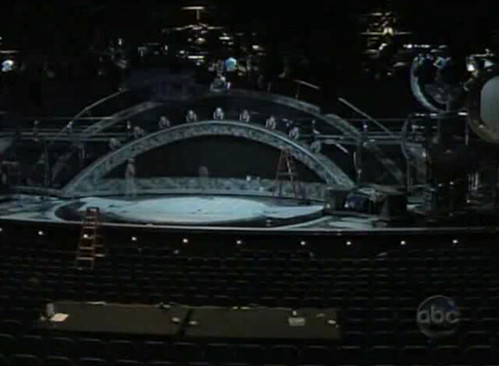 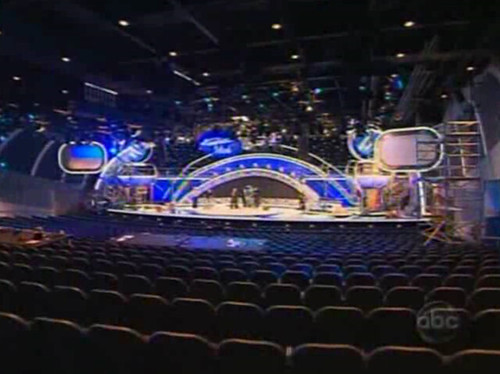 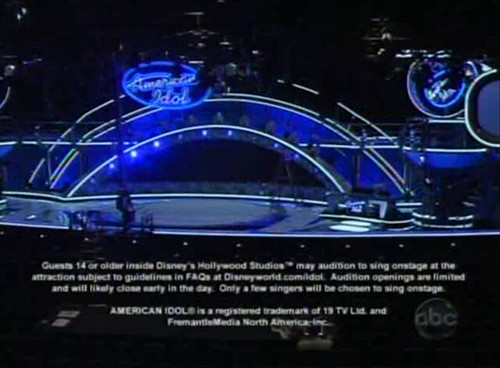 Completed stage with some rules at the bottom