I’m back from England! Upon arriving home from my flight, I finally got the chance to sit down & watch the Walt Disney World Christmas Day, & I managed to grab a few screen shots of the Disneyland side of the parade: 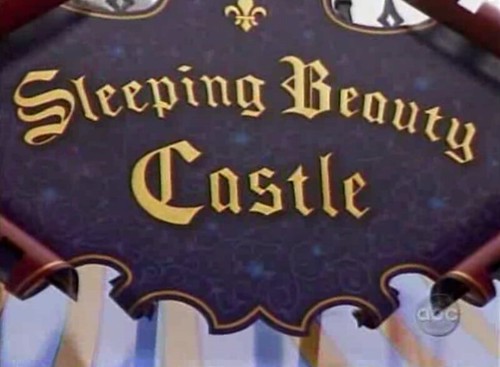 Ryan Seacrest, the host from Disneyland, went over some of the latest additions at & coming to the resort. Among the additions mentioned were the Sleeping Beauty Castle Walkthrough. 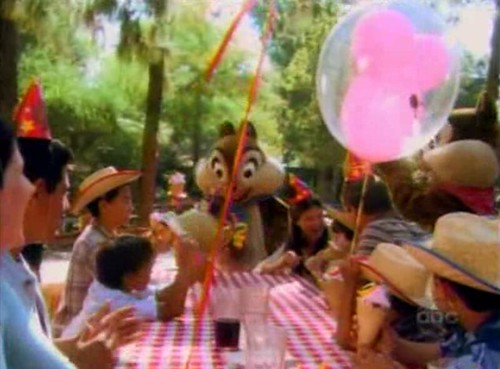 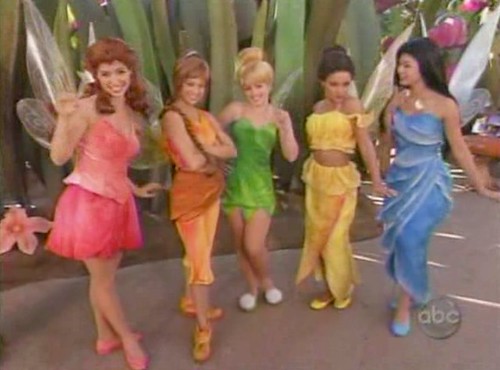 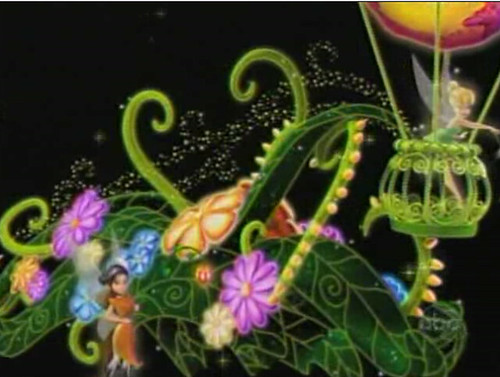 And the thing I was most looking forward to seeing, concept art of the new Tinker Bell float in Disney’s Electrical Parade! 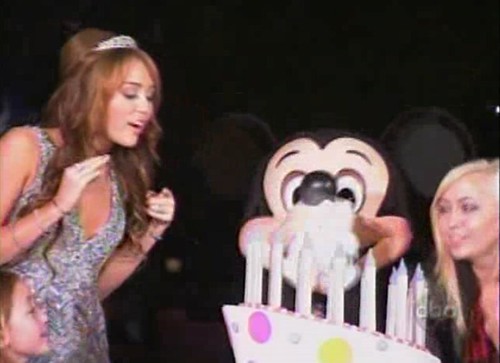 There was a recap of the kick-off for What Will You Celebrate?- Miley Cyrus’ Sweet 16 birthday bash. 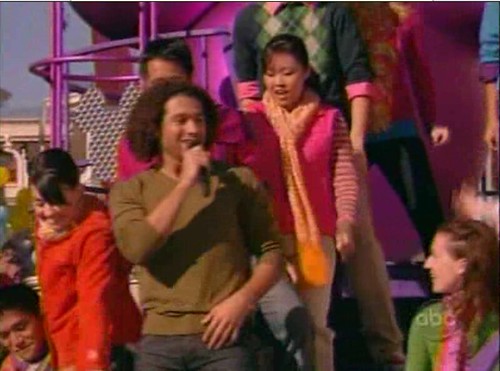 Corbin Bleu performed the theme for What Will You Celebrate?, “Celebrate You”, which is available for a free download at disneyparks.com/celebrate. 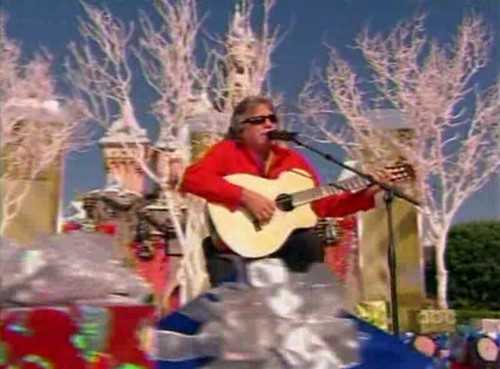 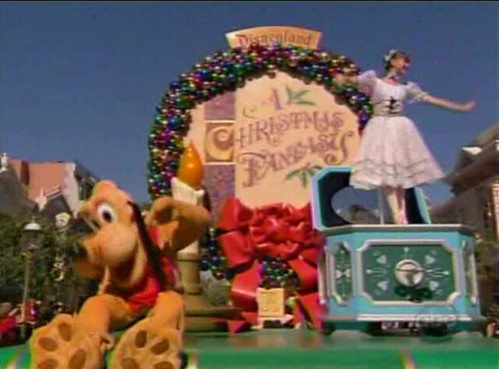 And what Walt Disney World Christmas Day Parade is complete with-out a little bit of festive fun from A Christmas Fantasy. 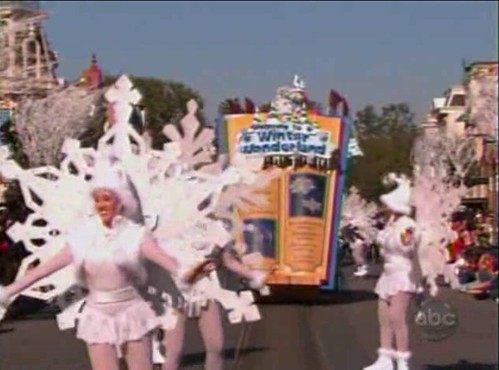 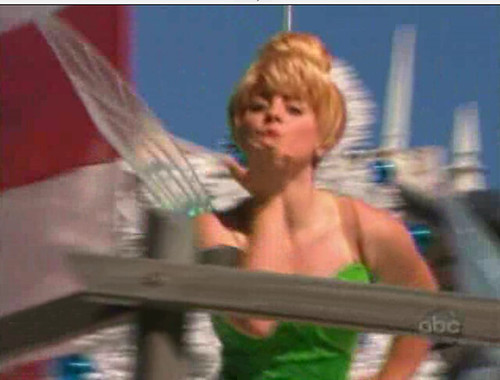 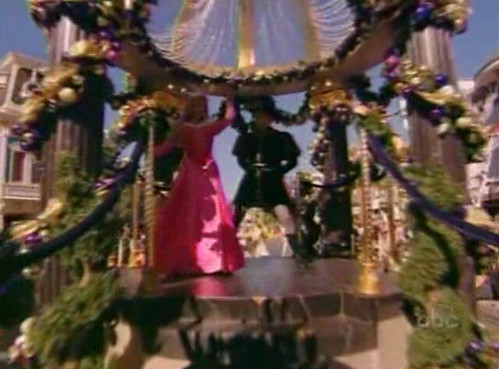 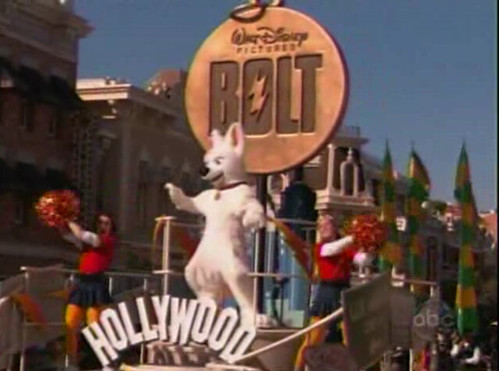 The Bolt pre-parade float was included. 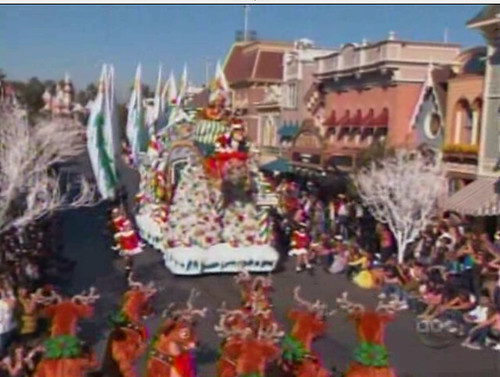 And the big man over here was not Santa Clause, but rather Goofy (Clause)!