Our apologies again, but here is another delayed photo report, this time a December 21st report from DLNT reporter Myrna Litt: 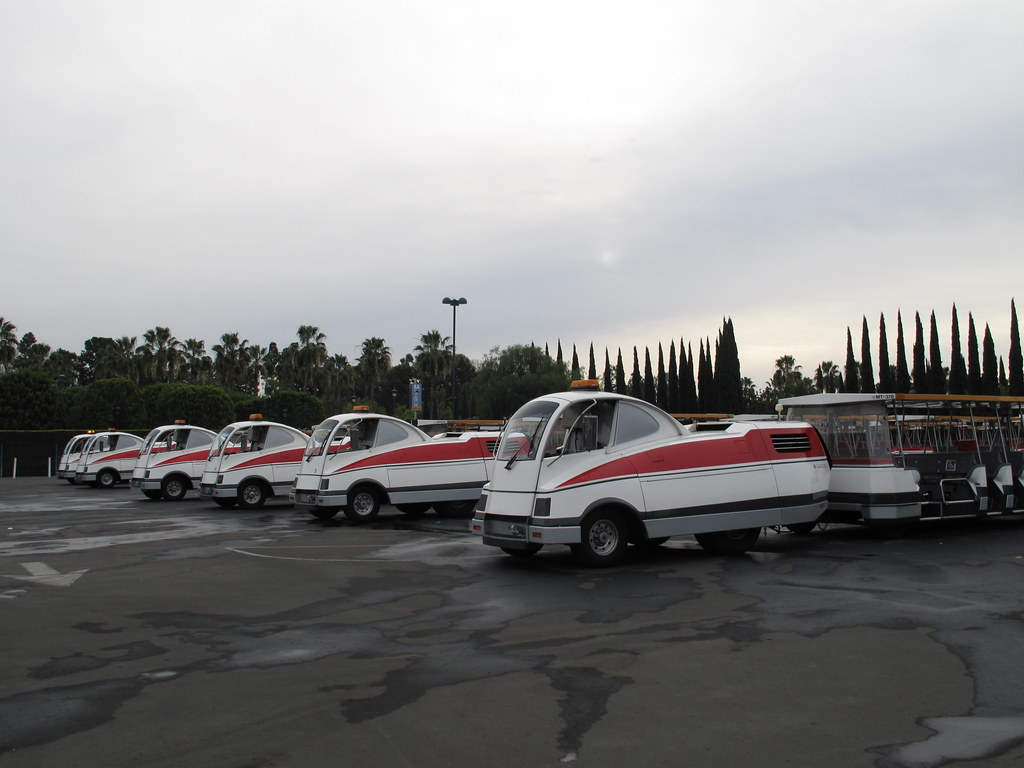 Plenty of trams ready for a busy day 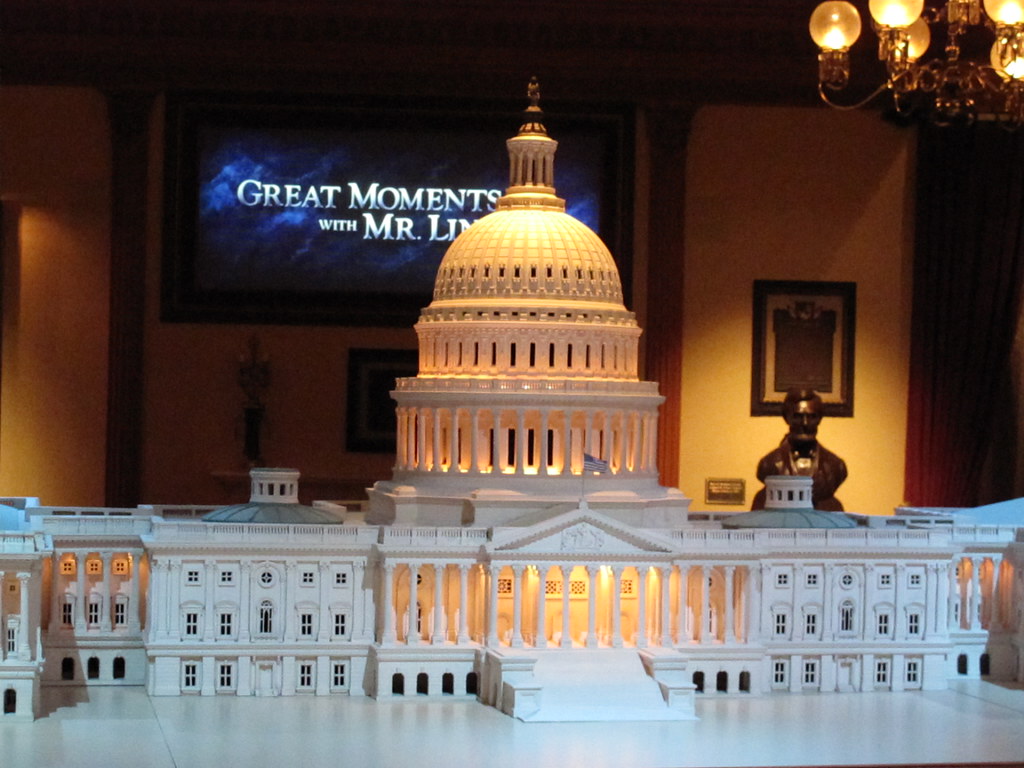 On to the Disneyland Story featuring Great Moments with Mr. Lincoln 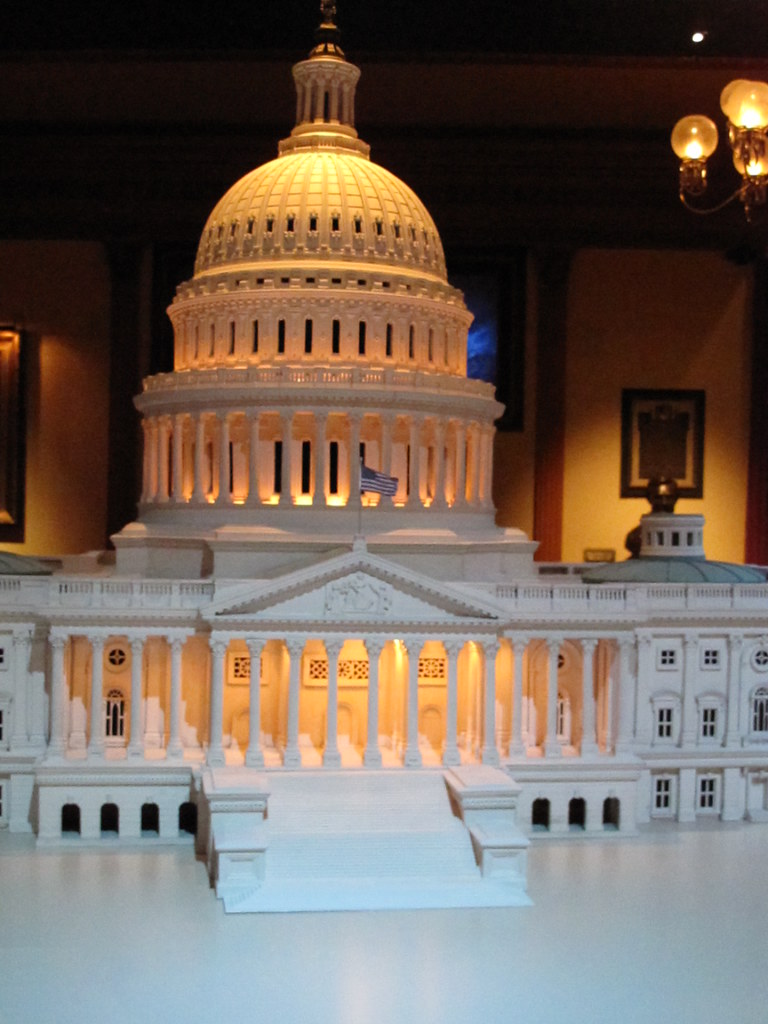 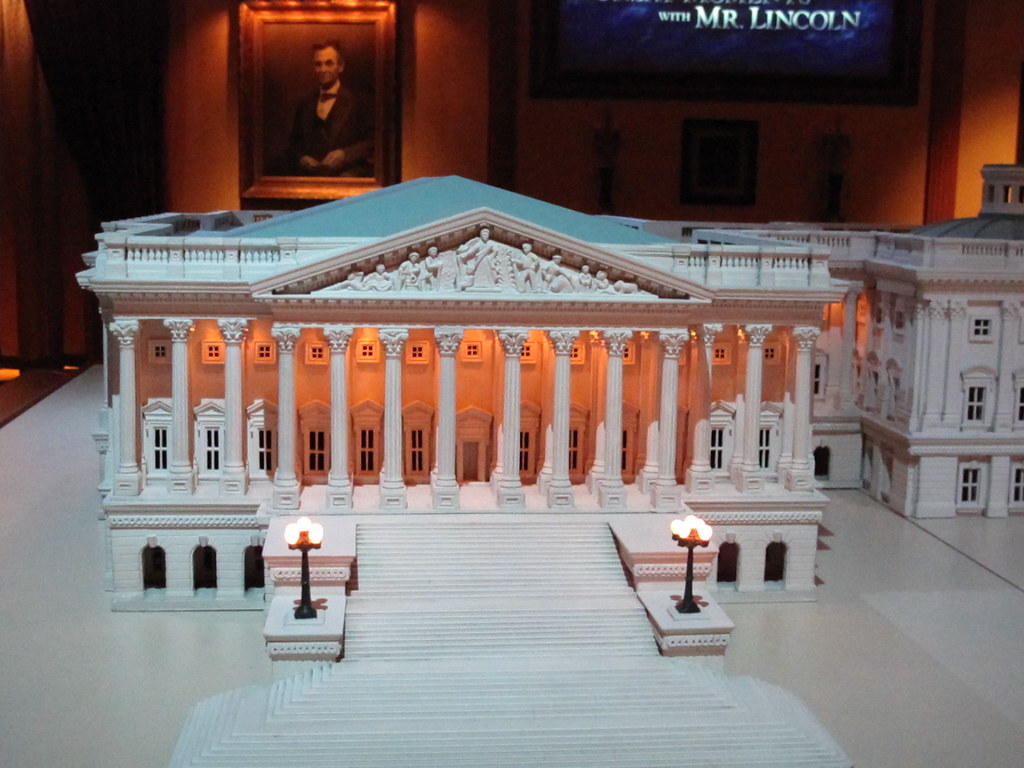 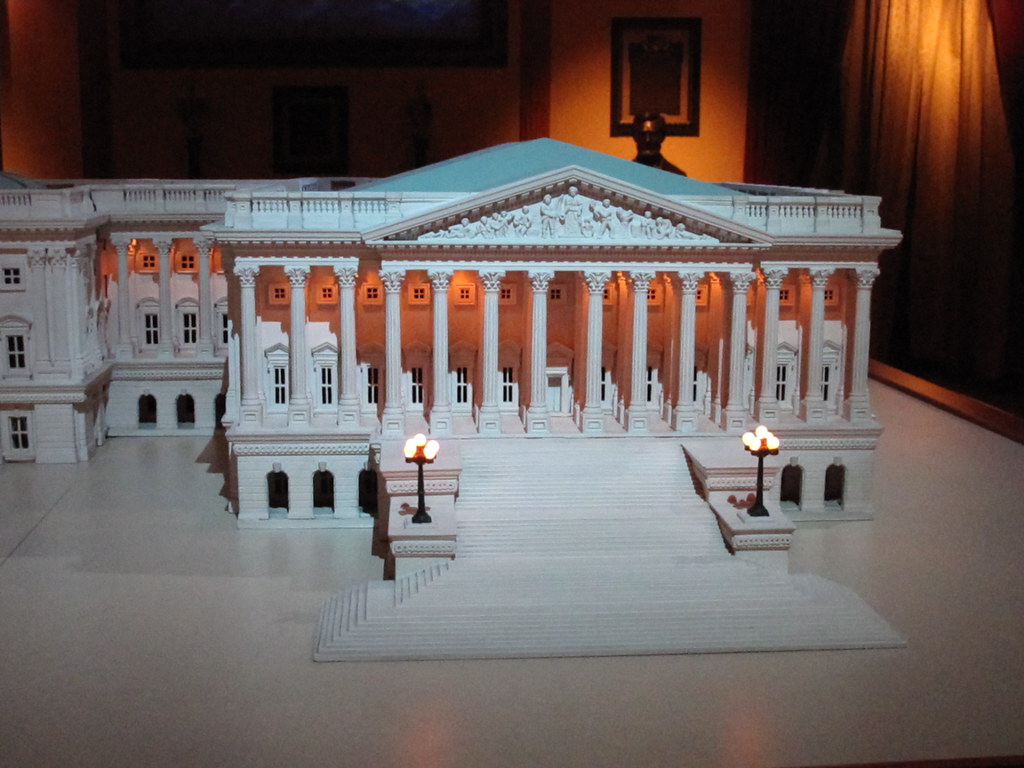 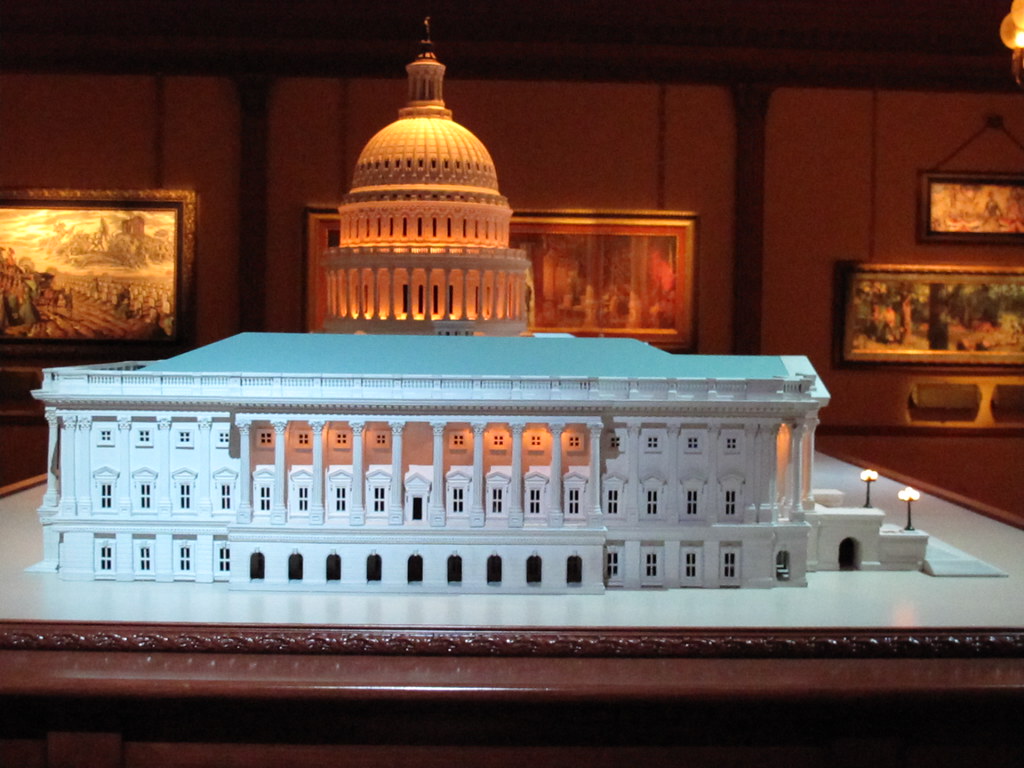 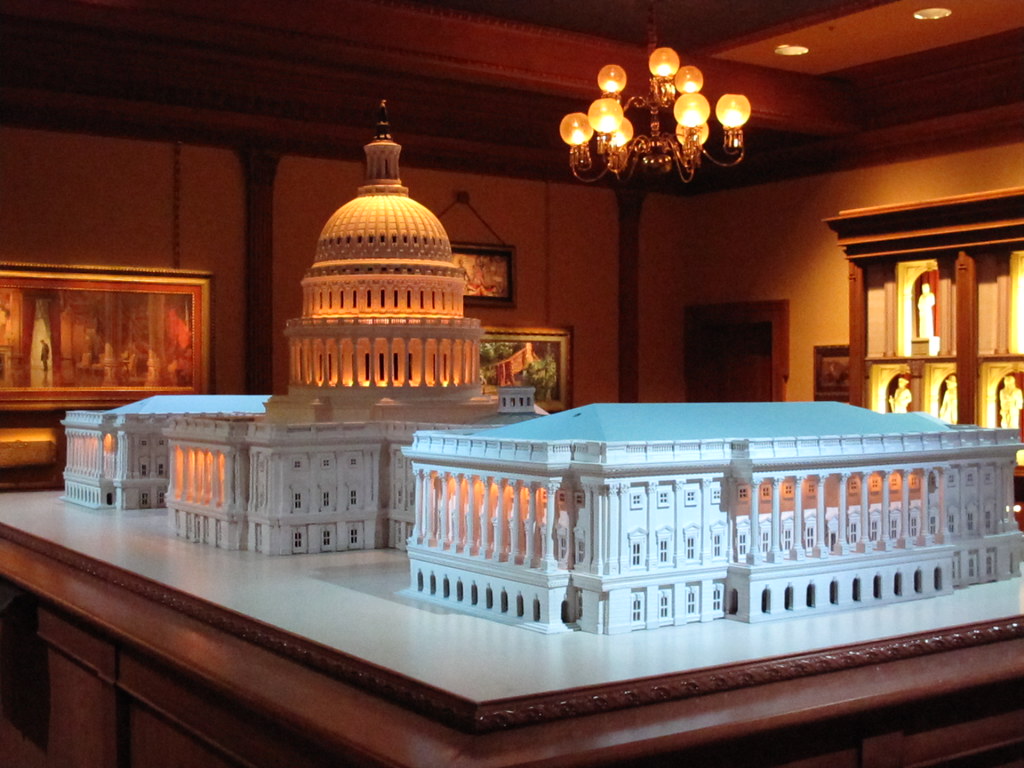 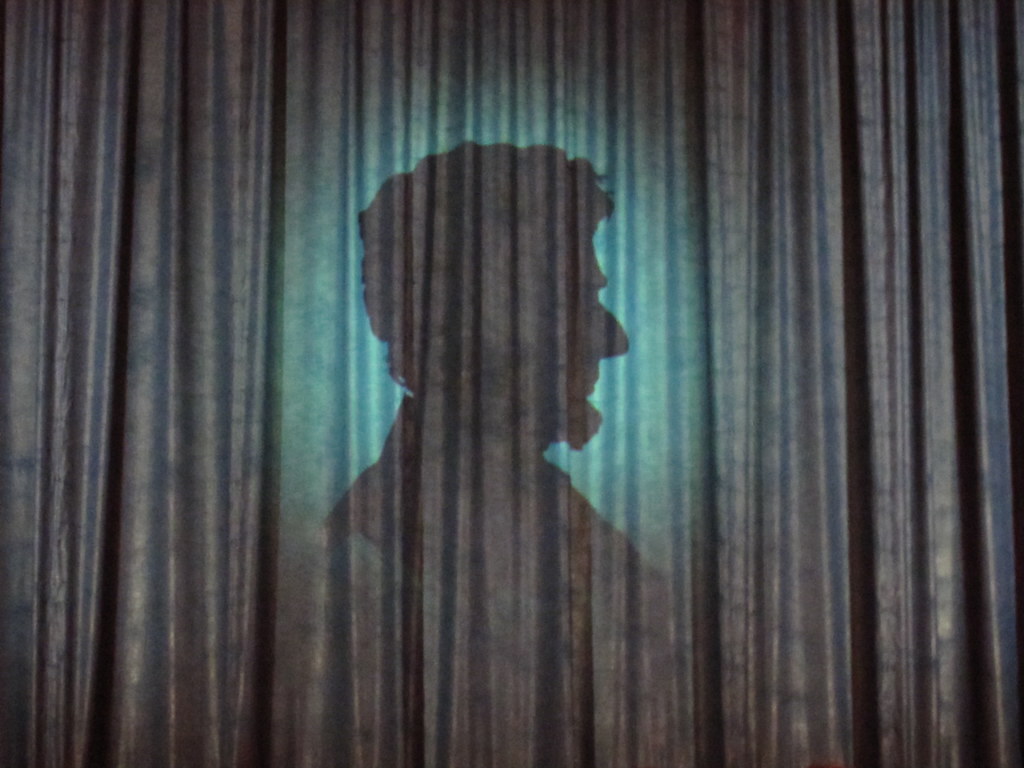 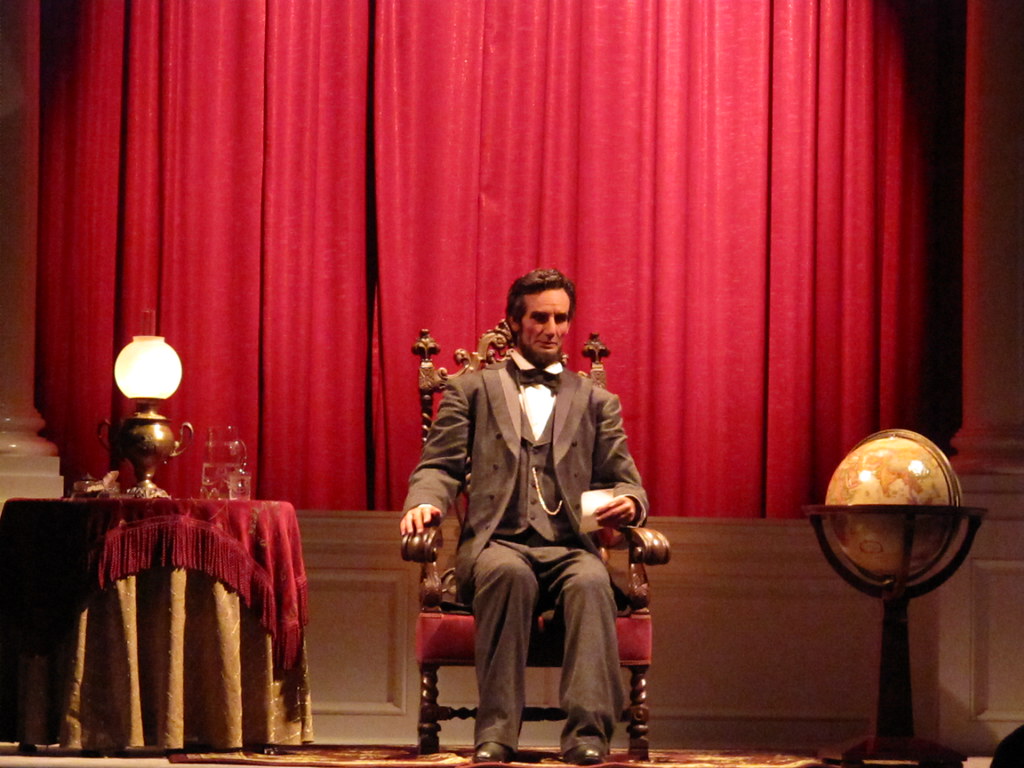 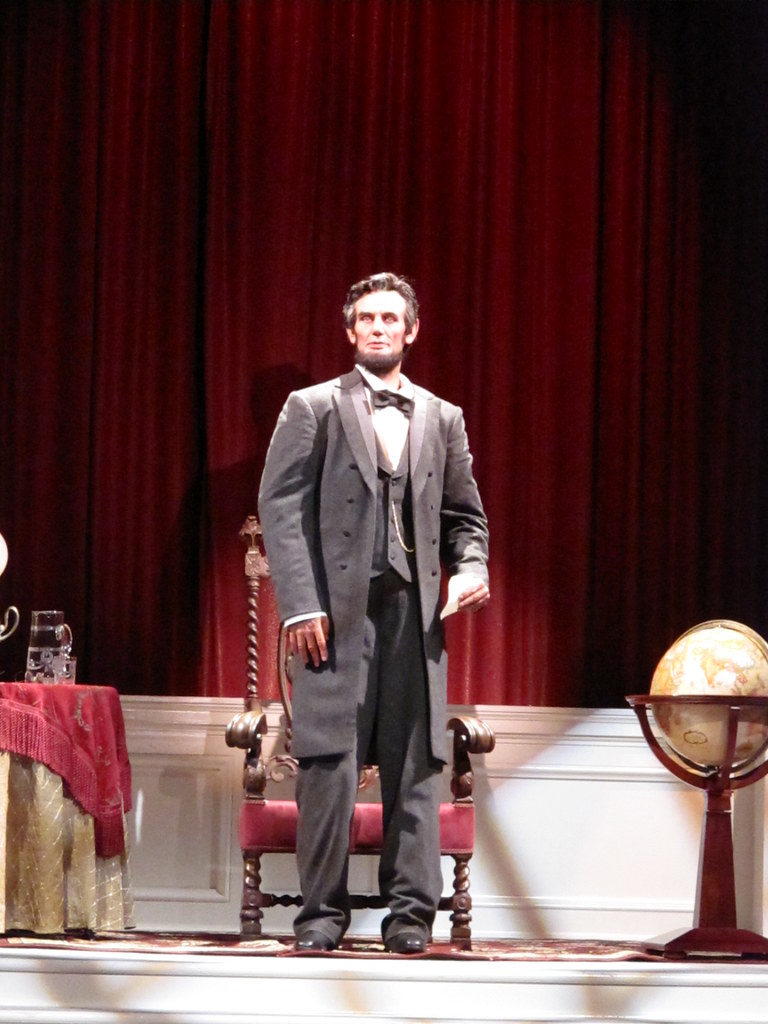 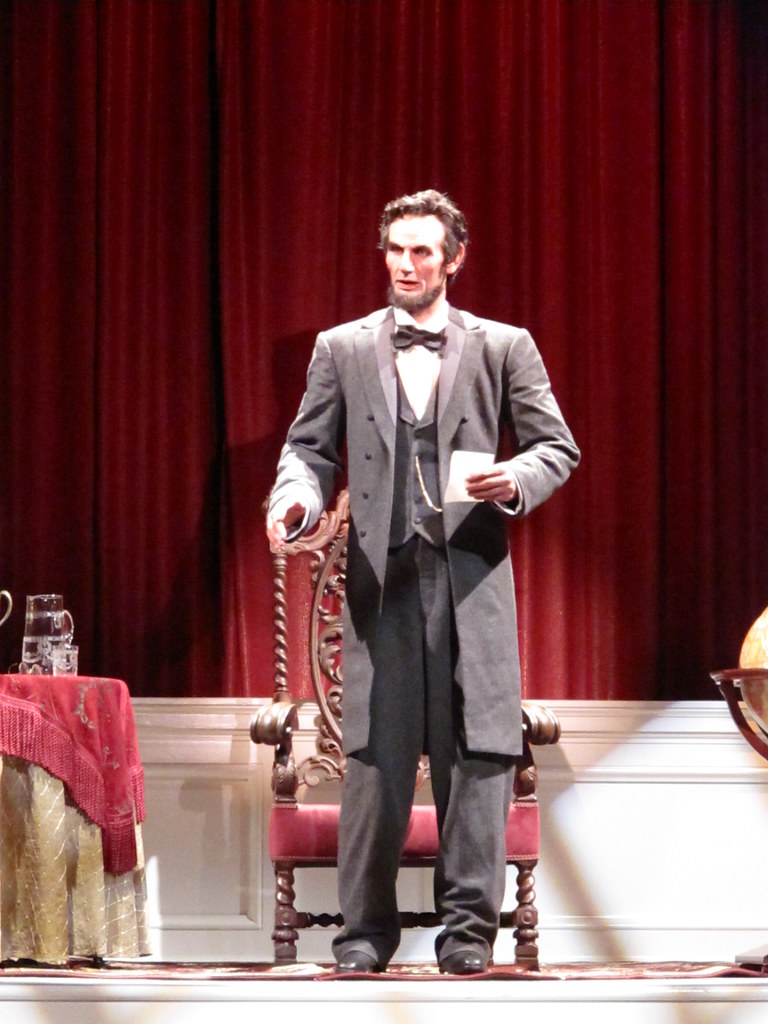 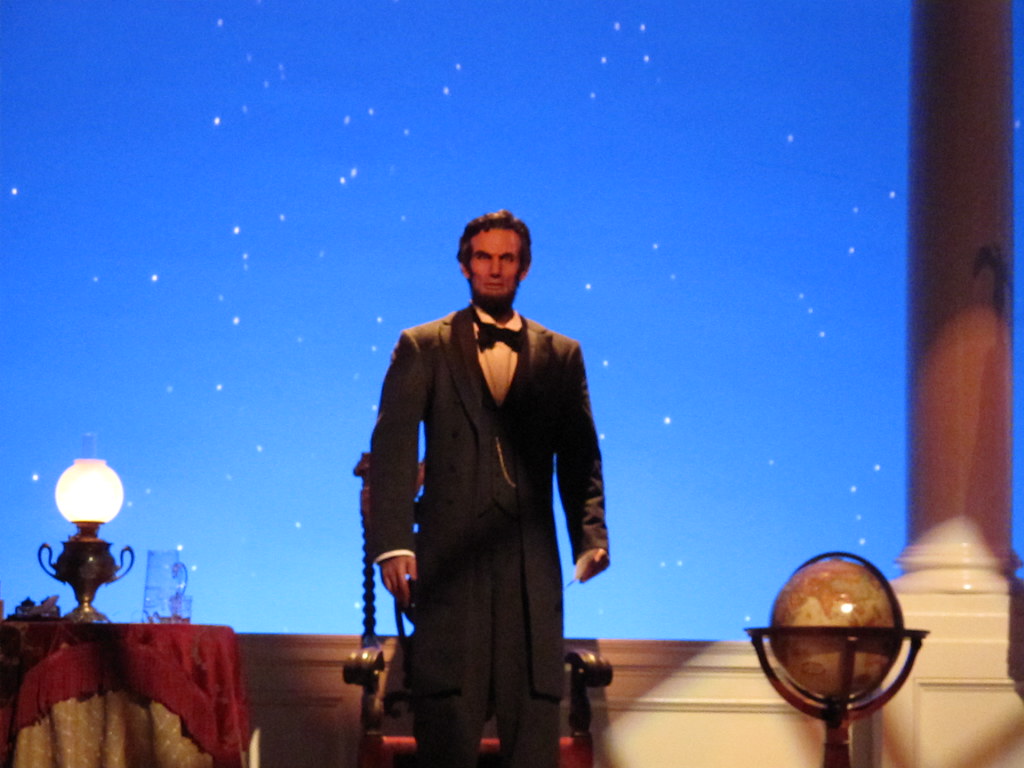 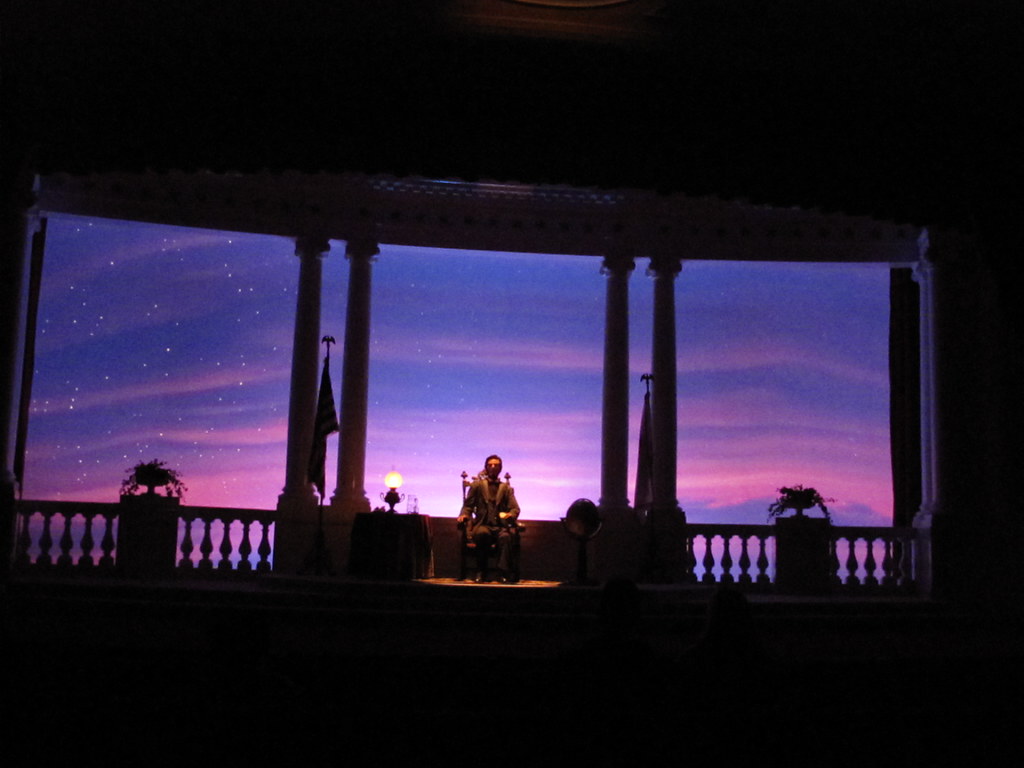 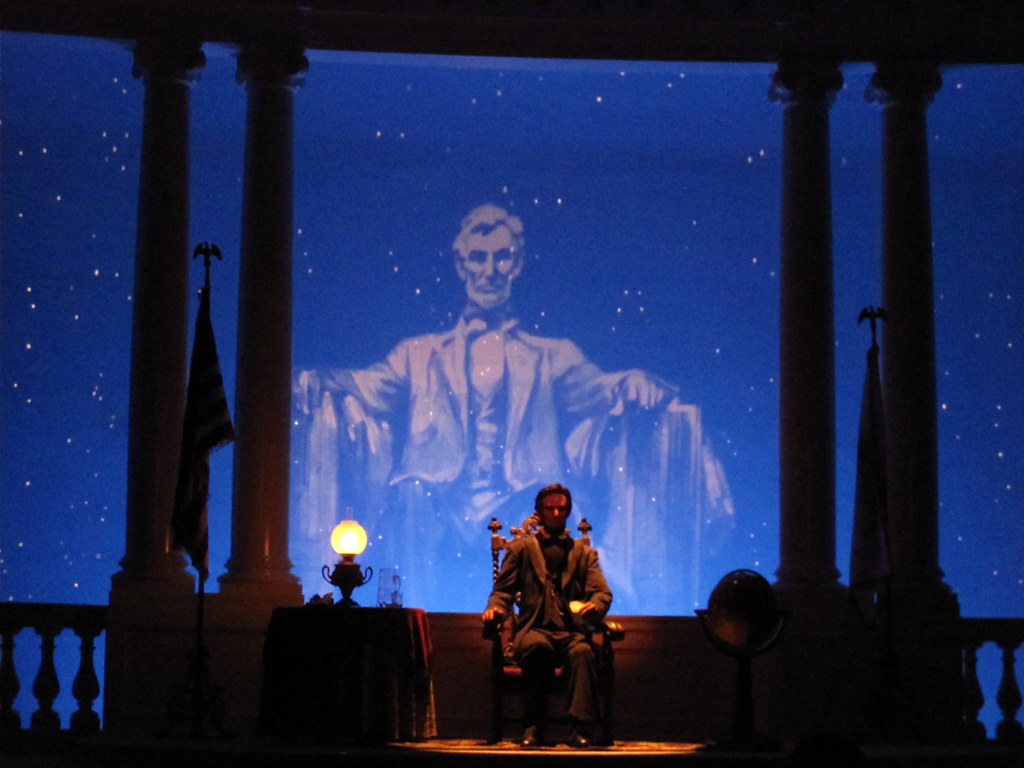 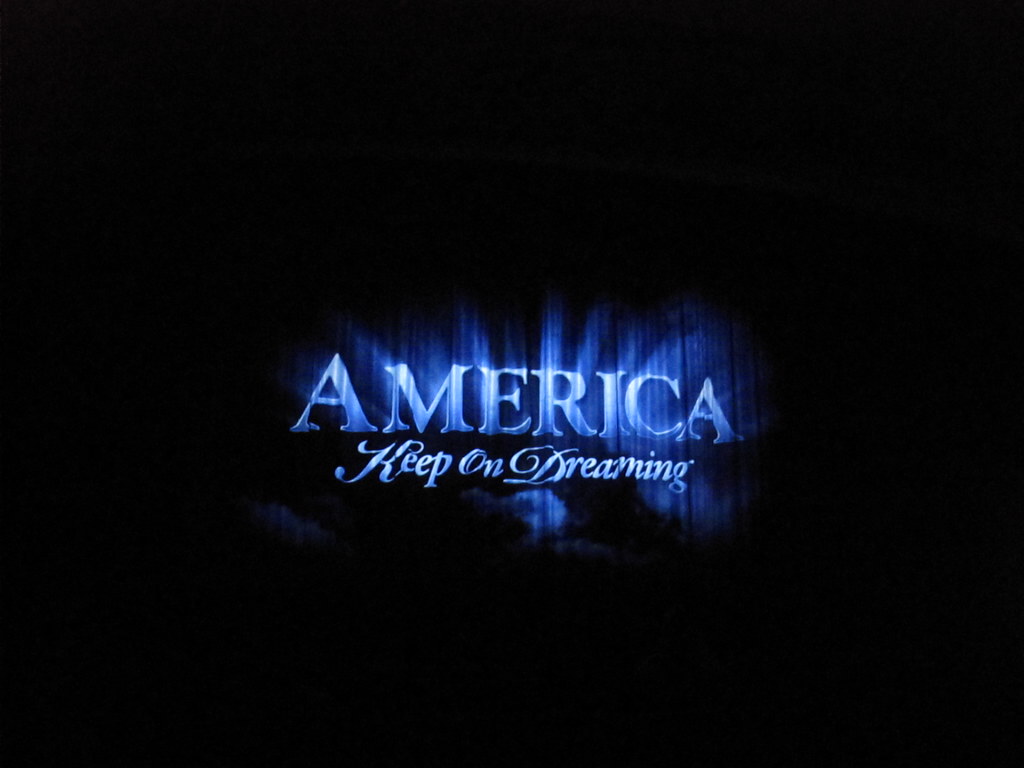 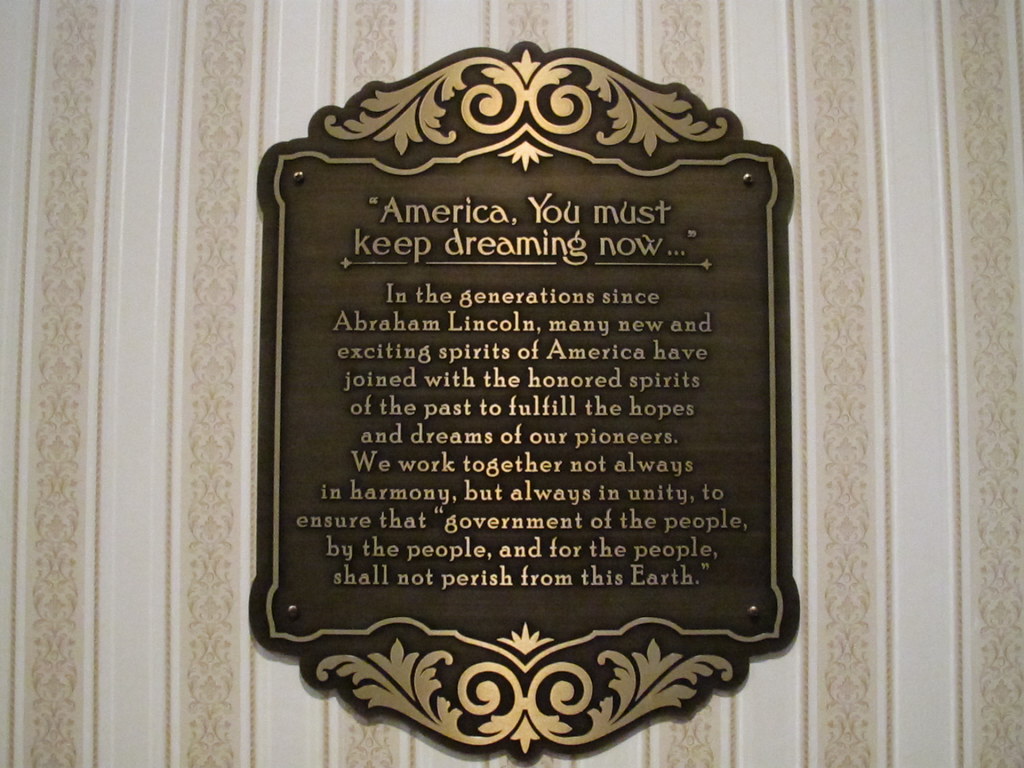 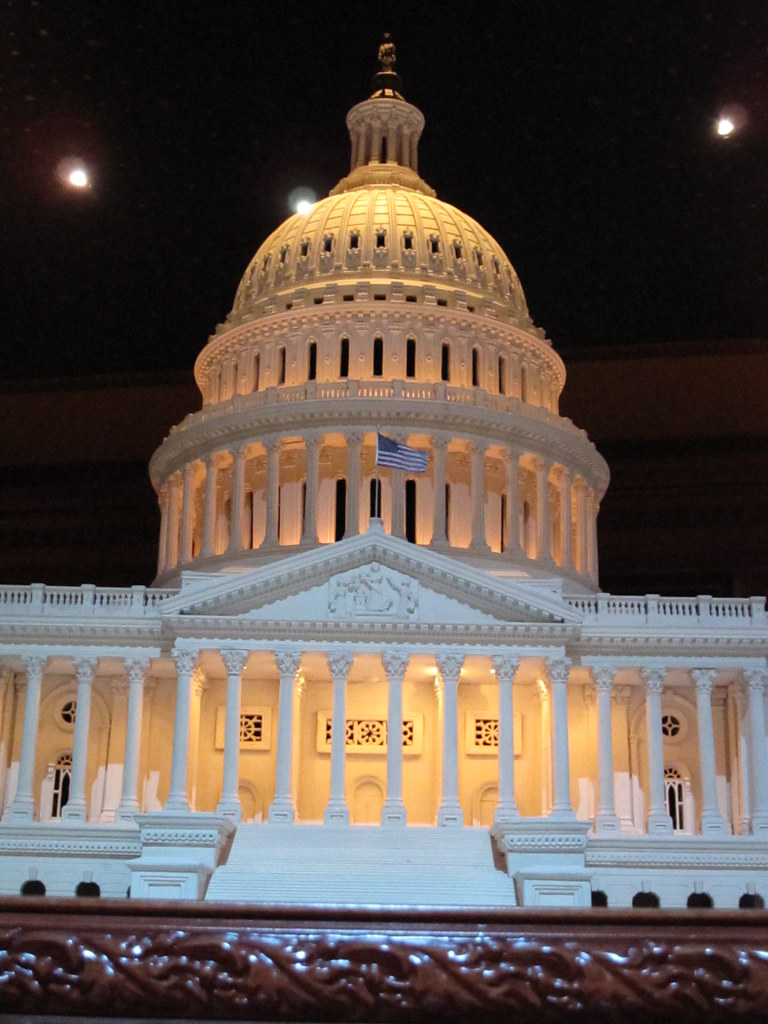 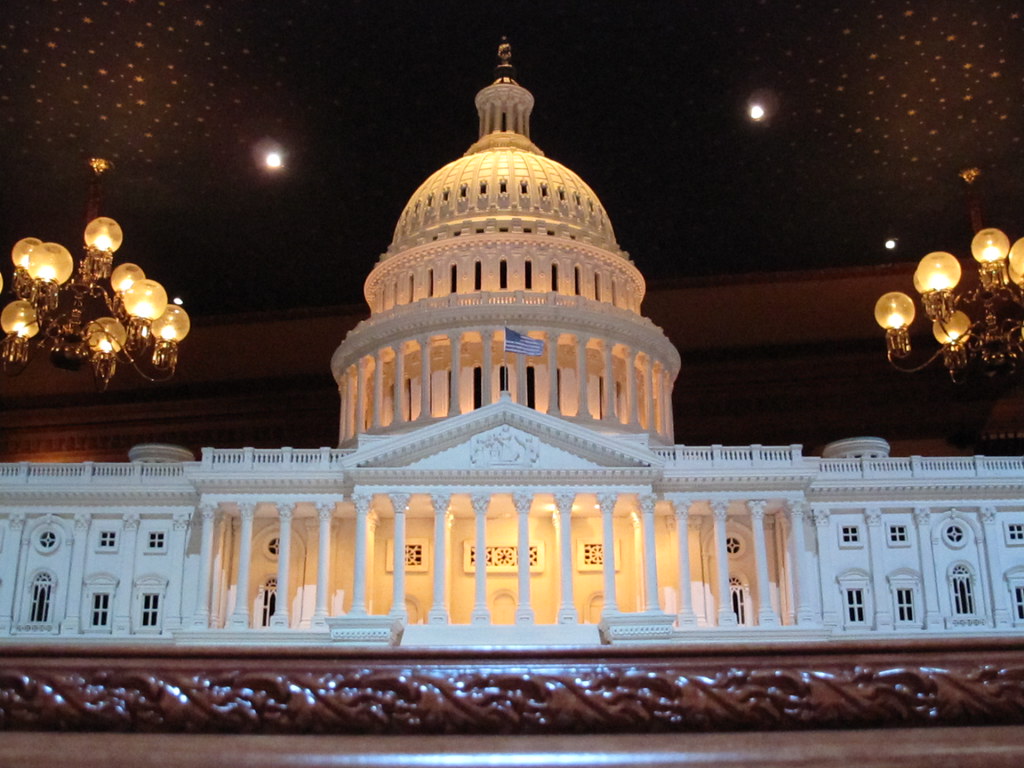 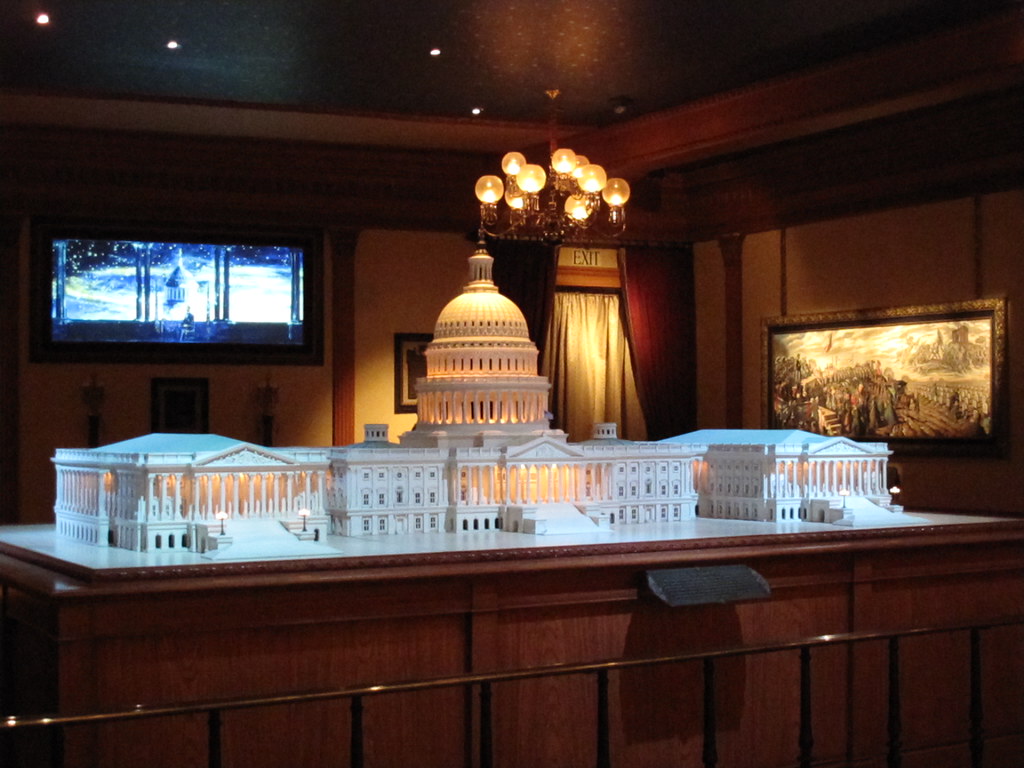 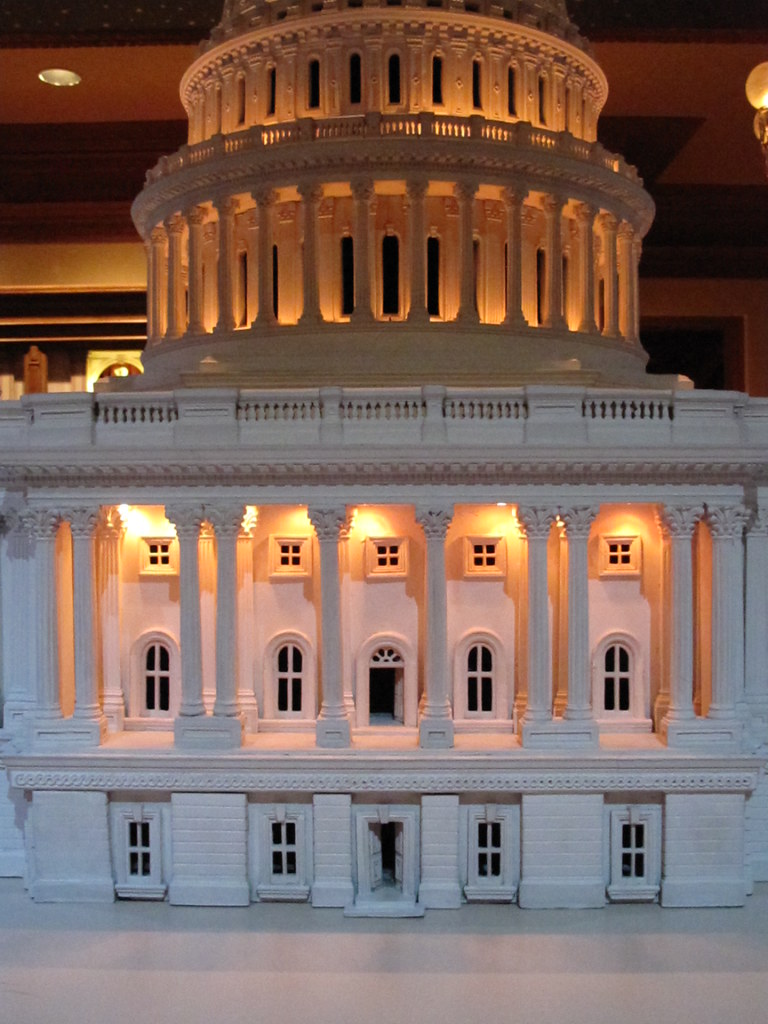 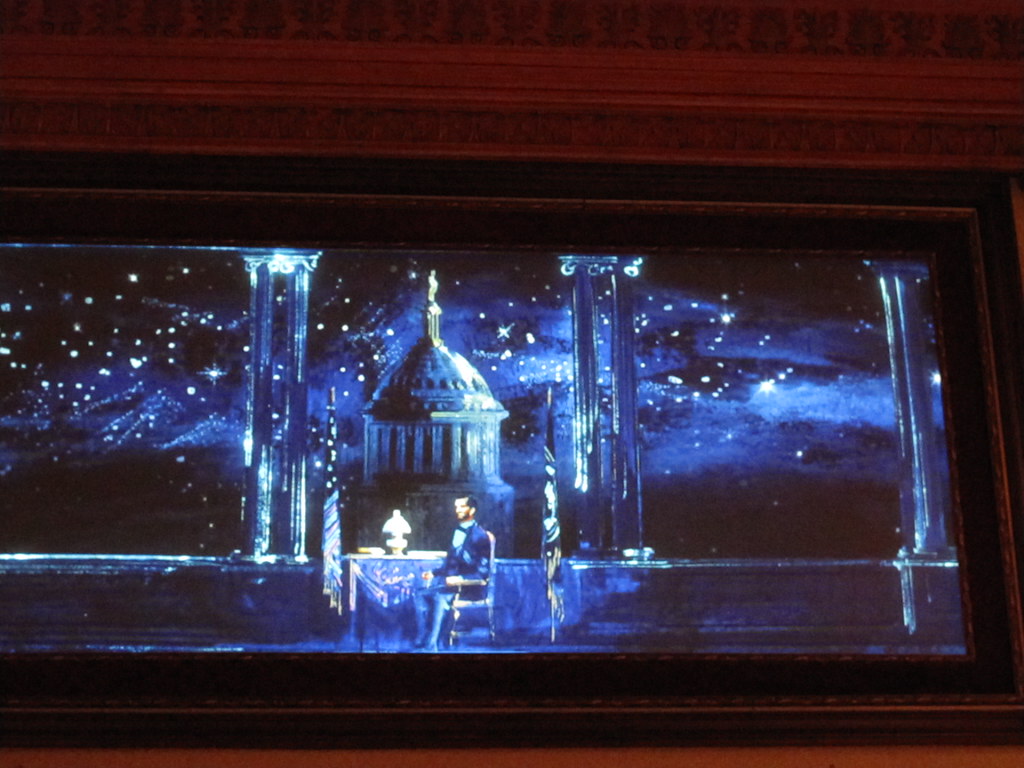 The changing “portrait” in the lobby 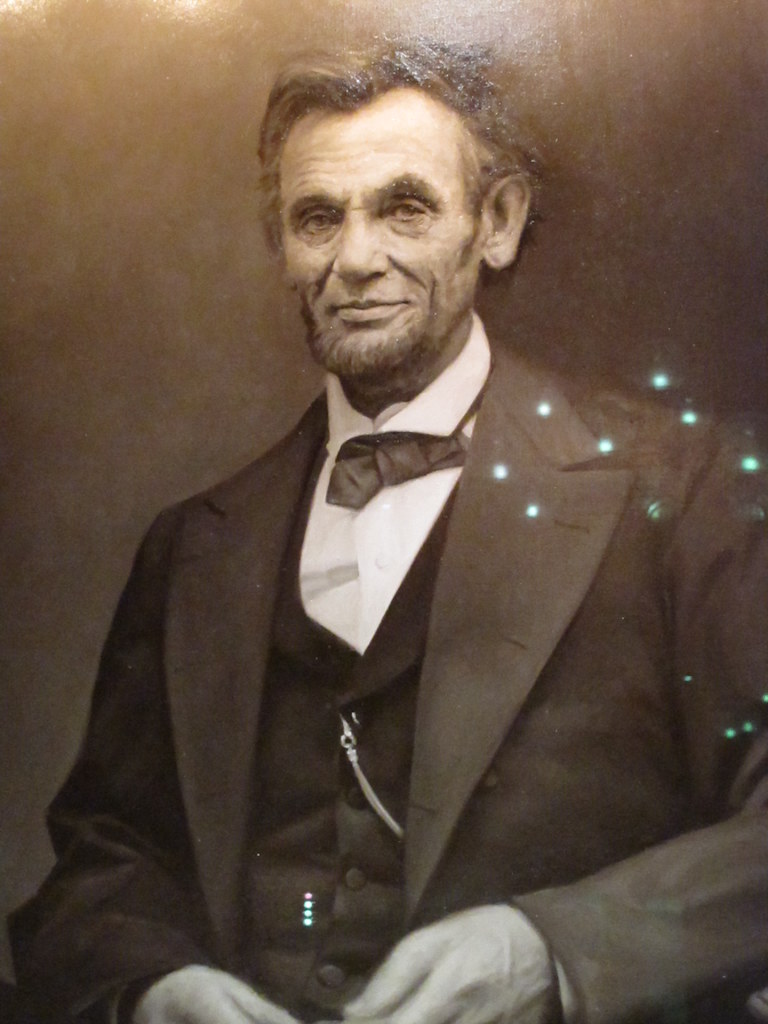 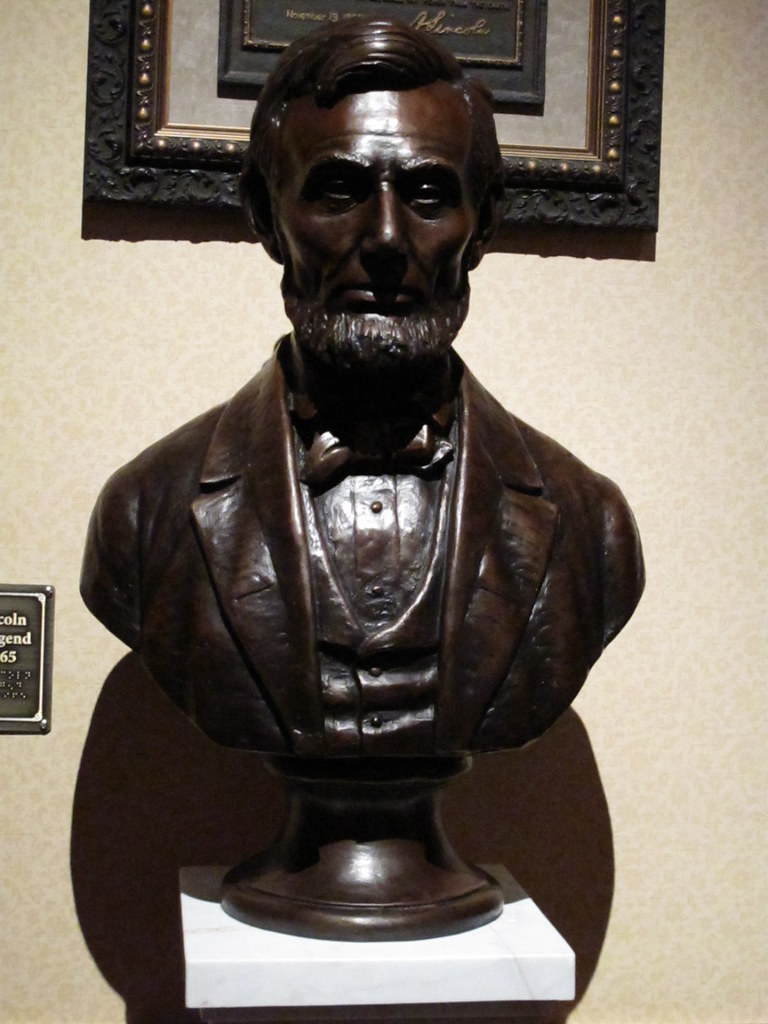 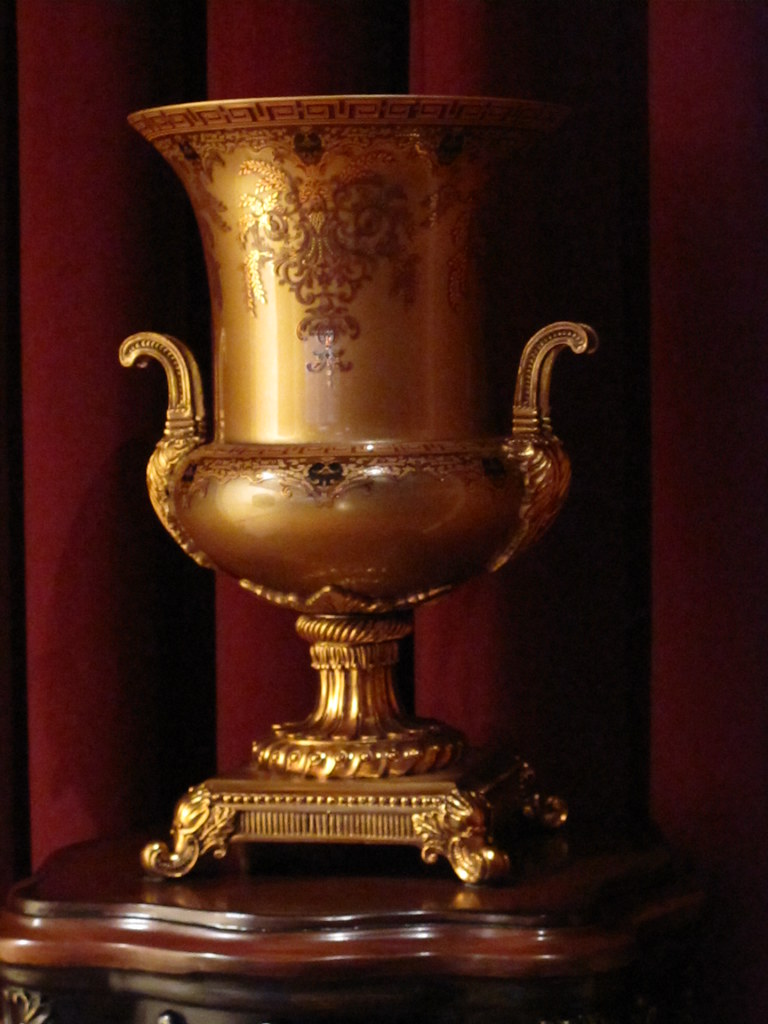 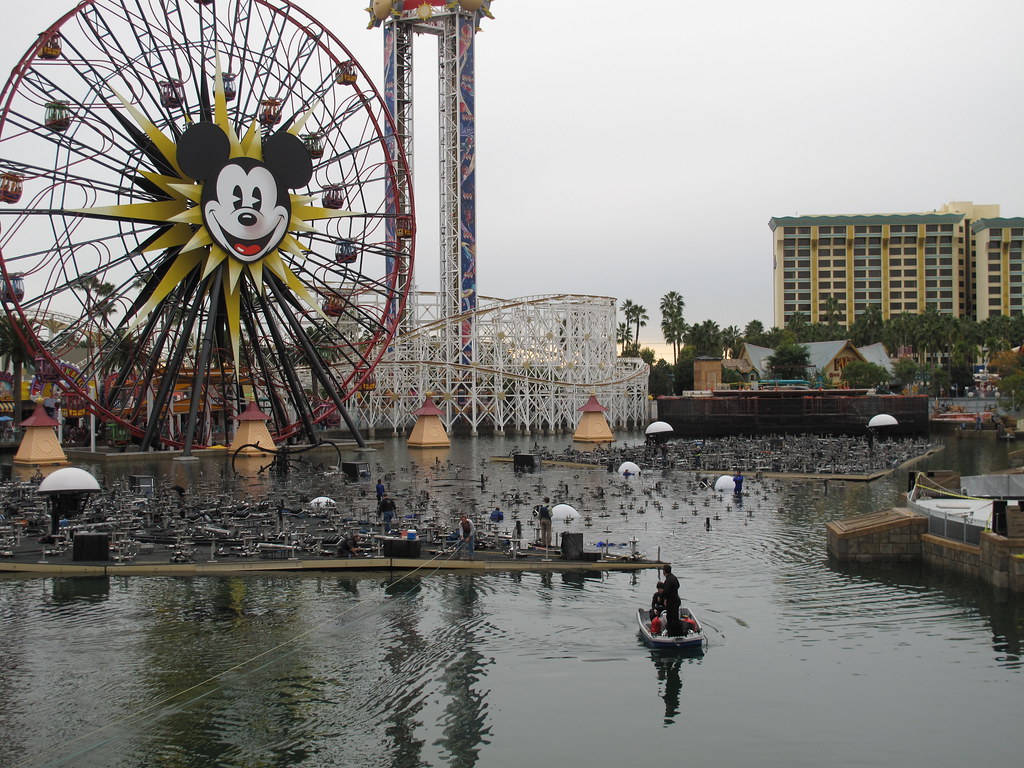 Moving over to Disney’s California Adventure, the middle platform for World of Color was underwater 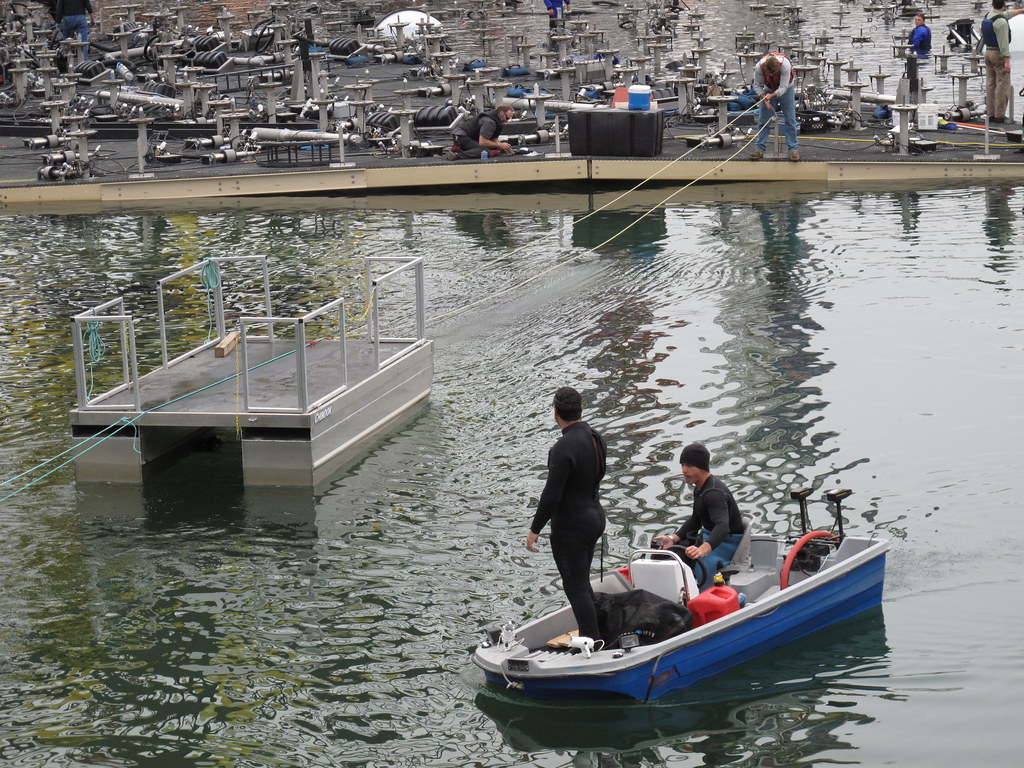 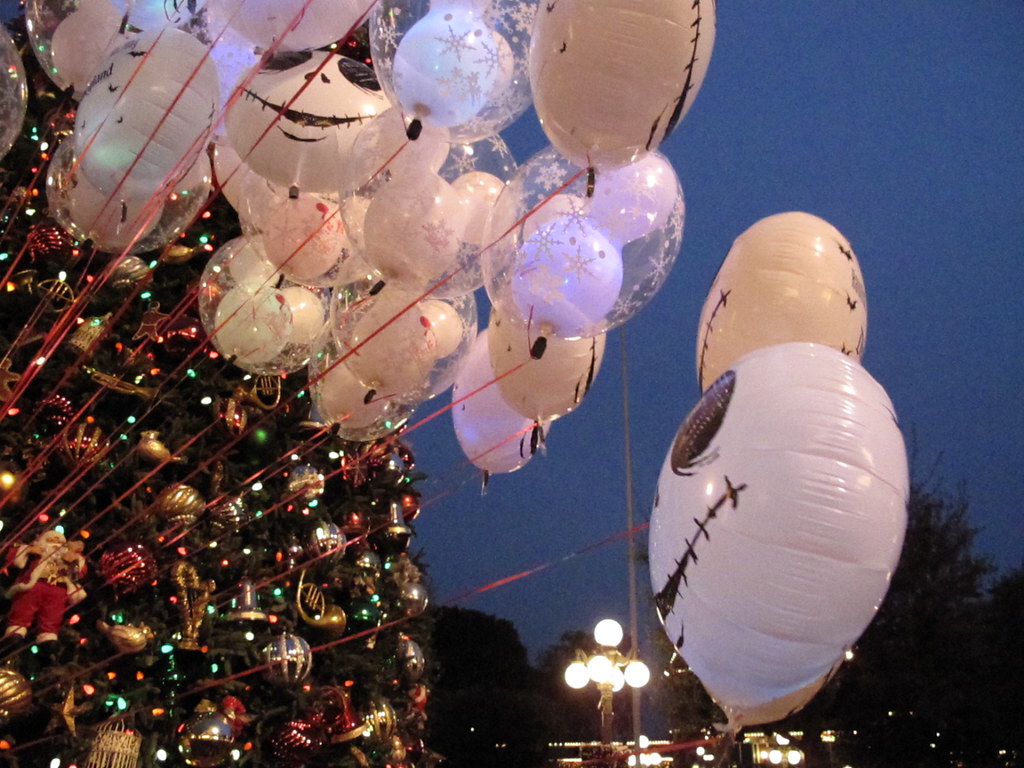 Previous
Showboat Jubilee to Keep Rolling on the River?
Next
Studio Backlot Bulldozed???