Cinderella’s Golden Carrousel To Be Renamed 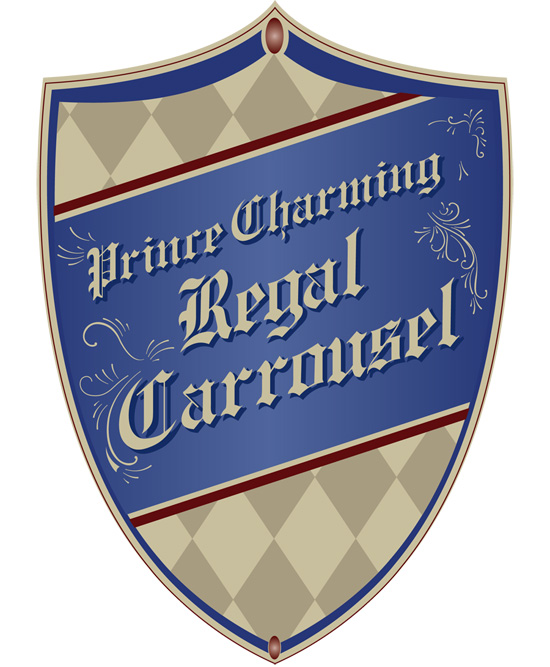 The name change helps tell the rest of the Cinderella story that inspired the carrousel. Here’s the official story behind it:

Following their fairy-tale romance and happily-ever-after wedding, Cinderella and Prince Charming took up residence in Cinderella’s Castle. With peace throughout the kingdom, Prince Charming had time to practice for jousting tournaments. In the countryside near the castle, he built a training device of carved horses, on which he could practice the art of ring-spearing, a tournament event in which a knight rides his horse full speed, lance in hand, toward a small ring hanging from a tree limb, with the object of spearing the ring. This event was known by various names throughout the lands, but generally came to be called “carrousel.”

The carrousel device drew the attention of the villagers, who wanted to take a turn on this amazing spinning contraption. So Prince Charming had a second carrousel constructed closer to the Castle, where everyone could take a spin on this wondrous invention. Instead of a working knight’s training device, however, this new carrousel is more befitting its regal location in the Castle Courtyard – its rustic training horses replaced with ornately decorated prancing steeds adorned with golden helmets and shields, flower garlands, feathers and other festoons. Prince Charming invites one and all to test their horsemanship skills and to enjoy their own happy ending.