Today there was a small fire at the Grand Californian Hotel in the Storyteller’s Cafe at about 8:30 a.m. 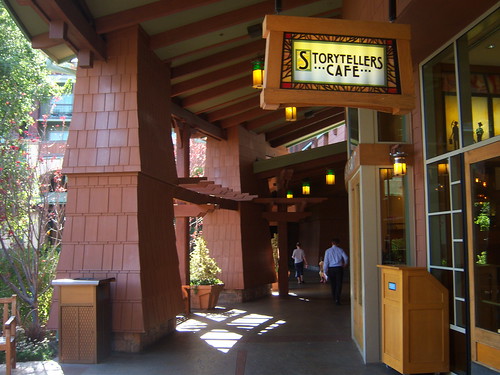 From the OC Register:

A fire broke out in a pizza oven in the hotel’s Storytellers Cafe, where French toast was being prepared, Sabol said. The heat prompted a sprinkler to go off, spraying water into the oven and creating smoke and steam, Brown said.

About 1,000 hotel guests and employees were evacuated from the restaurant and that wing of the hotel, leaving through the lobby to the valet drop-off area, Brown said. Firefighters searched all the floors.

No injuries were reported and the hotel once again open to the public.

And then there was a second fire alarm today this time located in New Orleans Square. 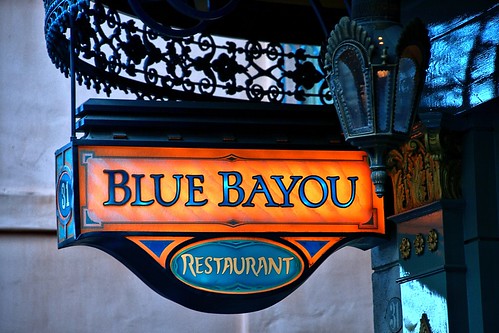 Pirates stopped sending new boats and Blue Bayou closed it’s doors for 10 minutes. The cause was found to be a false alarm on a elevator.  They re-opened shortly after