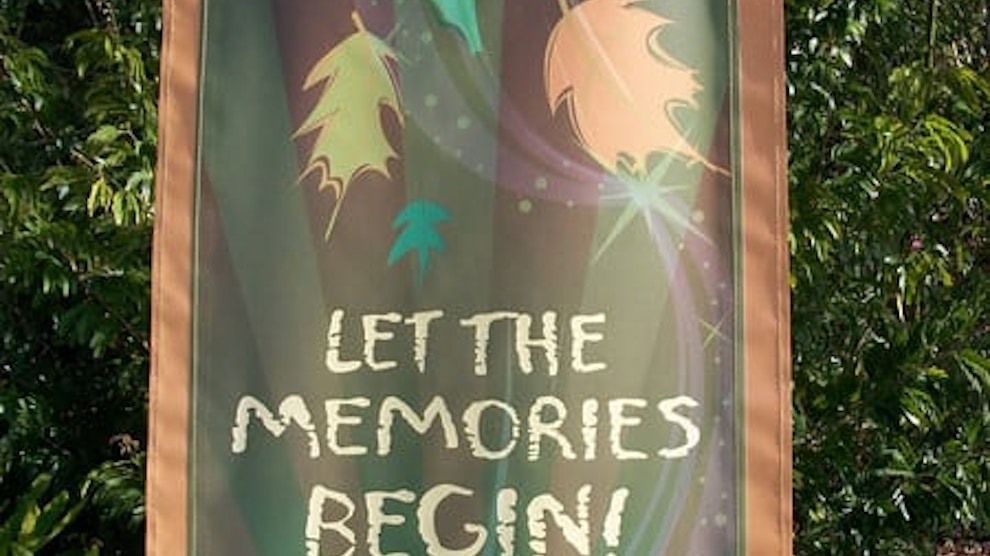 WDWNT Reporter Josh Siegel decided to visit all 4 Walt Disney World theme parks in one day last week and took hundreds of photos to ahre with us, so let’s take a look at what’s new and noteworthy:

Primeval Whirl is down until mid-April

The Yeti doesn’t move on these either….

Let the Memories Begin at Epcot

One Spaceship Earth leg painted back to 1982

Work continues on the pavement in Future World central

Appears the pattern isn’t going away

Flower and Garden is almost here!!!

Some flowers are already in bloom

All KODAK references are gone

“What’s Your Problem” is gone….

ALRIGHT WITH THE MEMORIES ALREADY!

Temporary carpet while pavement is replaced

The Confectionary still behind tarps

Time to check on the Fantasyland Expansion! Here’s Little Mermaid…

Beauty and the Beast buildings

The framework for Enchanted Tales with Belle looks complete

Walls are going up on the Be Our Guest Restaurant

Under the Sea: Journey of the Little Mermaid construction

Walls still up on the back of Cinderella Castle

Walls on the sides as well

The cast is excited to be open

Not much has changed inside… yet…

The boardwalk near the Swiss Family Treehouse is being replaced

Here is the temporary bridge guests are using

The entire cast of Dream Along with Mickey are in new outfits, no more Year of a Million Dreams blue

The projectors for “The Magic, The Memories, and You!” are quite visible still

The pavement being replaced under the train station

This section of the Five & Dime facade is still behind tarps

New character backdrops being added in the Sorcerer’s Hat courtyard

While the facade is not changin, they are touching it up a bit…

It’s going to be a big Summer…

Who isn’t looking forward to this?