Update: 2/22/11 The Tailspin set from the Disney Afternoons series release has been pushed back to March 4th. Check for it online then!

Big news from Disney today! The first 3″ Disney Afternoons combo pack featuring Tale Spin will be released as an online exclusive on February 25th. Also available the same day at D-Street in Orlando and CA will be the 9″ Park 5 Goofy’s Barnstomer and 9″ Retro Disneyland figures. Here is our take: 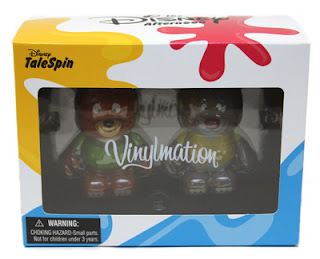 We have been waiting awhile for the Disney Afternoons release, and Disney decided Tail Spin would lead the pack. First off, we get great, fun packaging here. 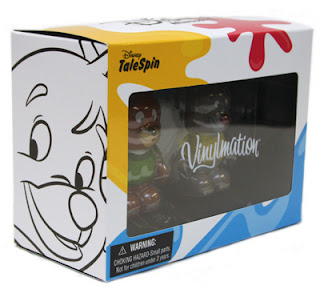 There are, however a few surprises. First is the Tail Spin release will be exclusive to the Disney Store Online. No word on if the full line of Disney Afternoon figures will be this way. Second, it is a Limited Edition size of only 1000 sets. The retail price is a nice $24.95. And third, its not coming out as a series… so we will see these releases sprinkled over time. 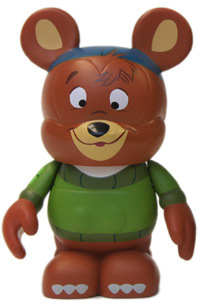 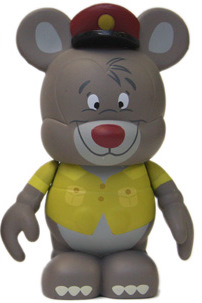 Baloo. One of my favorite Disney characters. They have done him well here. Love the cap.
Goofy’s Barnstormer 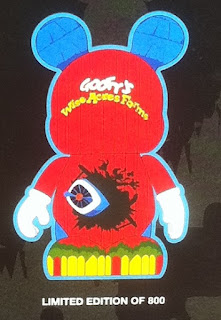 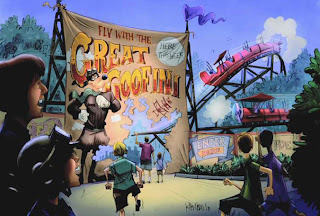 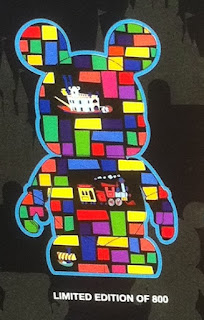 This figure celebrates Disneyland. It is adorned with the the icons of Walt’s vision for Disneyland, mixed with that signature retro colored box theme they use in the logo. 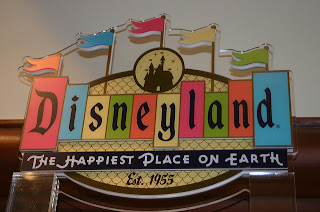 We were getting worried, not having any release dates past this Friday’s Nerds Rock. What do you think about Disney not giving more advaced word about release dates like they used too? Leave your comments on that, Disney Afteroons, Goofy’s Barnstormer or Retro Disneyland below.