In 1964, Walt Disney introduced a concept for a new attraction at the New York World’s Fair that would celebrate children around the world. More than four decades later, “it’s a small world” continues to be one of the most beloved Disney Parks attractions of all time. 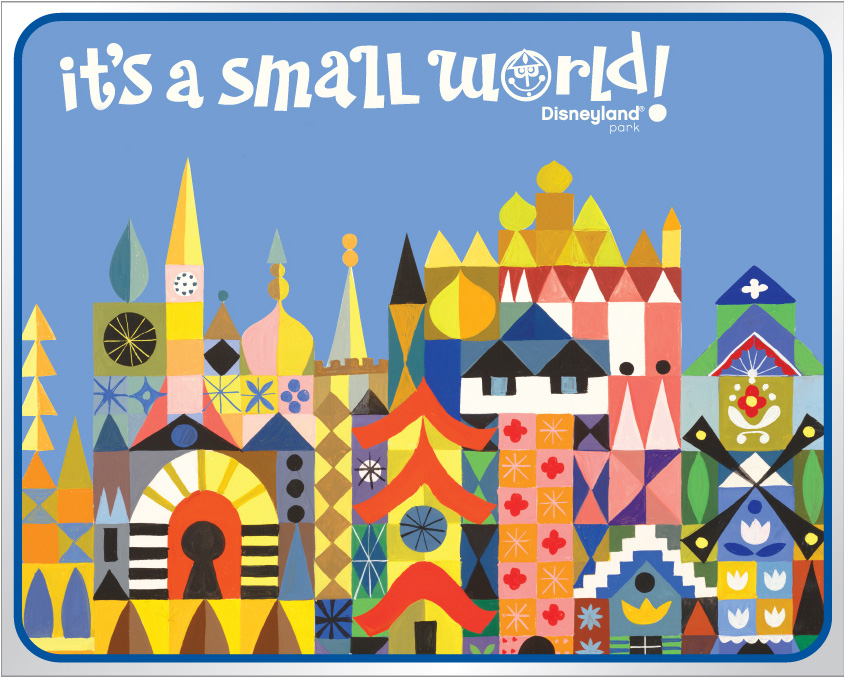 Even more than the famous song that you can’t seem to get out of your head, one thing that sticks with me from “it’s a small world” is the art that takes you on a journey around the world. Artist Mary Blair is among those who played an integral part in the development of this classic attraction. Her artwork remains to this day, an inspiration to our Disney artists and Disney fans. Her designs have captured the hearts of many and can be seen throughout each “it’s a small world” attraction at Disney Parks worldwide.

Until today, there has never been an opportunity to showcase the collection that inspired it all. But thanks to Kim Irvine, Dave Golbeck and team, The Disney Gallery will unveil a brand new exhibit May 13 to celebrate the art of Mary Blair and 45 years of this classic Disney attraction.

The other day I had the unique opportunity to get a quick peek of what you’ll see when the exhibit debuts. Here are a few of the images 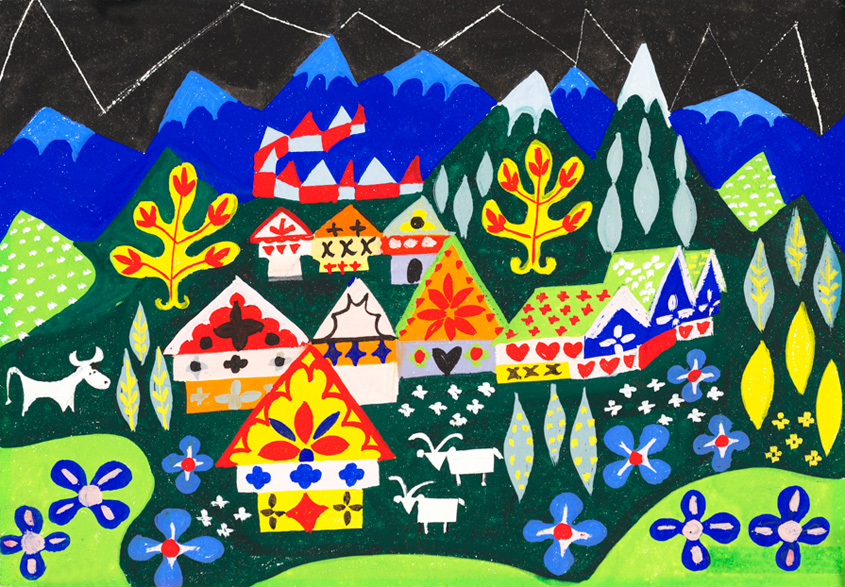 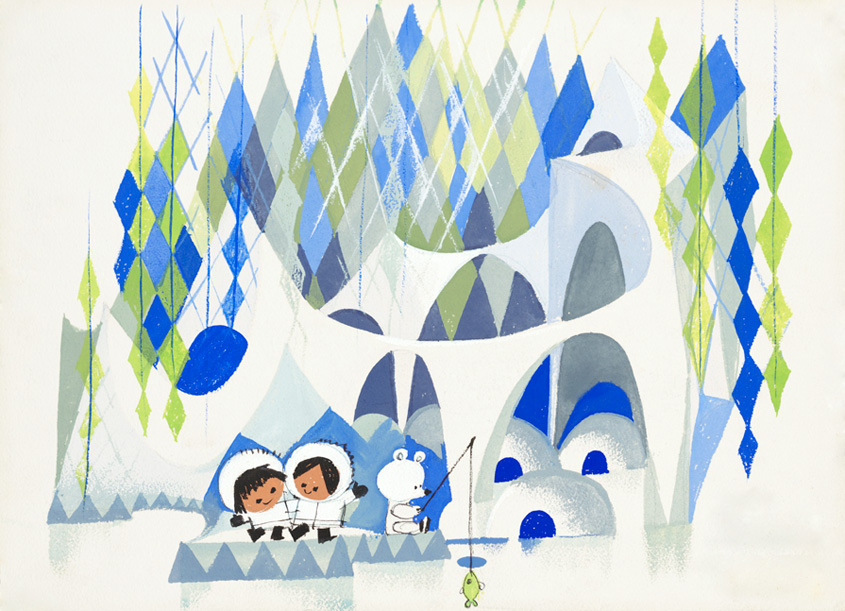 I hope you enjoyed this inside look. As I find out more, I’ll be sure to let you know.