D23 in Anaheim saw the release of a couple limited edition Funko Disney Pop! Vinyl figures as well as the premiere of Series 2. The Disney Store inside D23 opened up Sunday with extremely long lines waiting to get in because along with the Pop! Vinyl, it was Lion King release day as well. 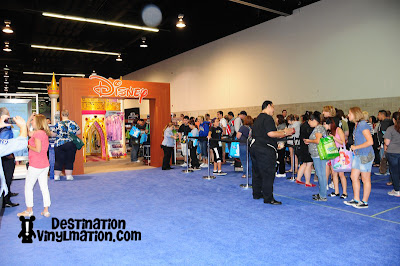 Cast Members were on hand to assist guests and hand out the LE Pop! and Series 2 figures. This was a great idea as it cut down on the mad house atmosphere that would have otherwise occurred. Guests were let into the small store a few at a time. 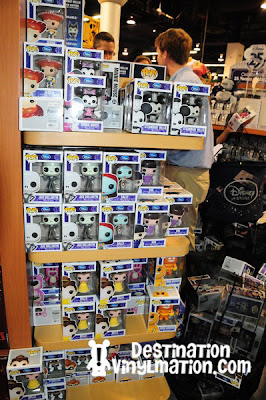 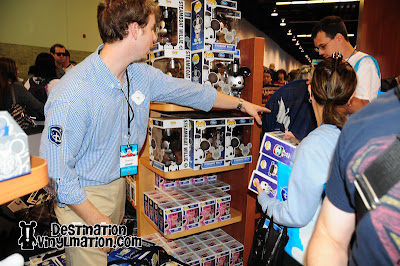 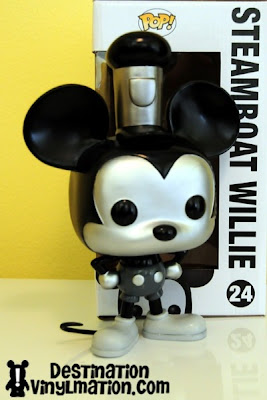 Now, the people who bought 9″ Maleficent and Buzz at Comic Con commented on how absolutely large these were once they got them. And boy are they right. You think 9″ Vinylmation, but somehow these just seem more massive. And the packaging is huge. I forgot I had to fly back with this and had to open it and flatten the box to get it home! 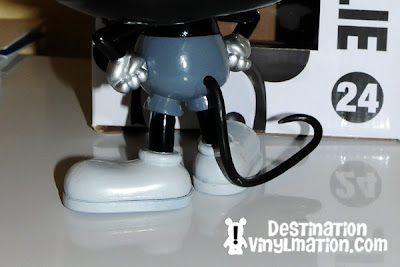 The style is fantastic on this figure. I enjoy the classic Mickey look. Not much detail to speak of, but that isn’t a design flaw… its just the nature of the subject. 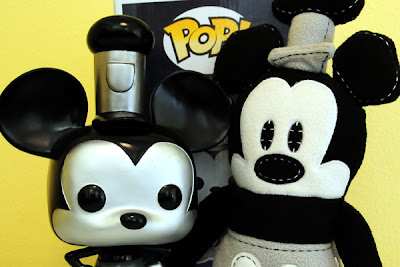 The construction of the figure is quality. It’s solid and sturdy and looks great on my shelf. 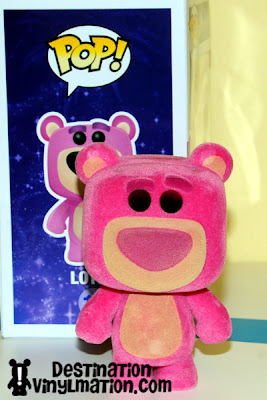 Lotso is incredible! I really great purchase here. This flocked version, which is like a peach fuzz texture, totally captures Lotso much more than the regular vinyl version will. 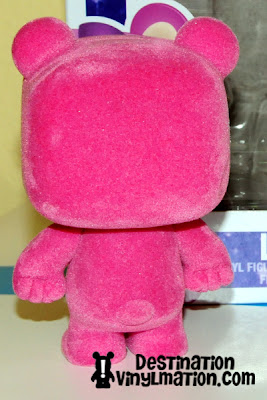 There are a few “dent” marks along the skin, but it doesn’t detract from the overall look of this guy when he is sitting in your collection. 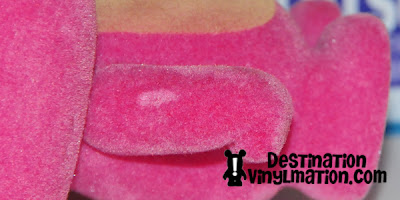 Again, other than the “dents”, the quality here is great as well. He is covered from head to toe. 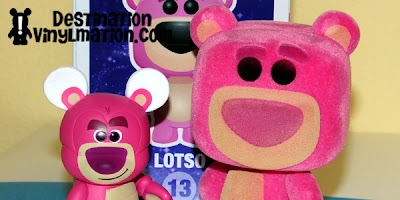