9″ Lady Liberty Will Be Online

It looks like some, non-LE Vinylmation will slowly makes their way to the new city specific section of the Disney Store Online. The latest is this 9″ Statue of Liberty figure designed by Jim Valeri. 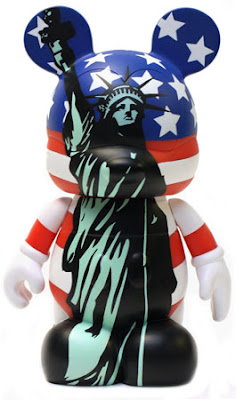 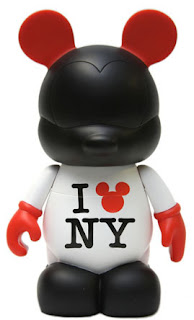 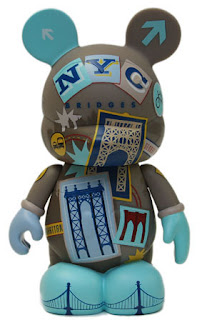 Bridges is a 9″ figure designed by Oskar Mendez. It is open edition and has a retail price of $44.95.

Previous
Vinylmationize Your iPhone
Next
Jazz Up Your Location Specific Collection