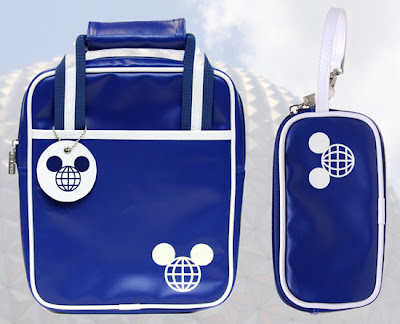 So, DV reader David asked Steven about these D-Tech products we saw in the display at The Florida Project: 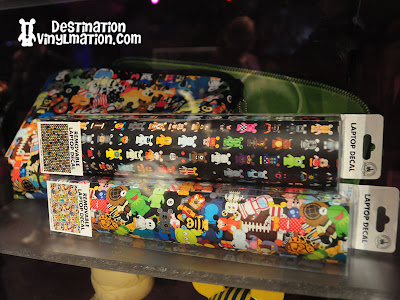 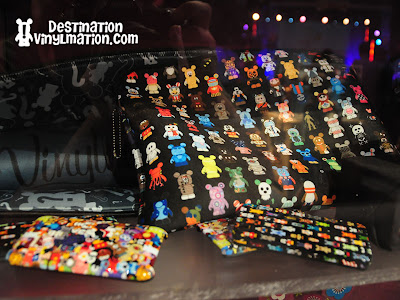 Here is Steven’s response:
@David – How timely! We just announced the release date for the four covers – November 11. They feature two different patterns – an all over and a line up. Cases were made for the iPhone 3GS and the iPhone 4 (and they should also work for the iPhone 4S). Each case has a retail of $31.95. Look for them in the following locations:

Thank you David for asking that question of Steven and for sending us the response. These patters have been seen before on other merchandise, but I especially like the iPhone case with the Mystery Chaser figure. That would a great Christmas present for MC! We would also like to point out some possible prices for the Laptop Decals and Sleeves shown in the pictures above. Steven did not give a release date for these spcifically, but the placecard at The Florida Project said December 2011. The sleeves should retail for $26.95 with the decals at $8.95.

Previous
Spotlight On: Custom Vinylmation Artist Crazy4Vinyls
Next
9″ Lady Liberty Will Be Online