It was 1am and I was stuffed and could barely keep my eye lids open, but on black Friday, I finished off my Disney Pop! Vinyl Series 2 set at a nice discount at the Disney Store. These are not as sought after as out beloved Vinylmation, but Funk’s series of Disney Pop! Vinyl are popular, and Series 2 inventory is beginning to wain at the Disney Stores. Series 1 is for the most part gone. But we have had two recent listener comments pointing to some stock in non-Disney stores. So if you are looking for these for Christmas, here are the tips. 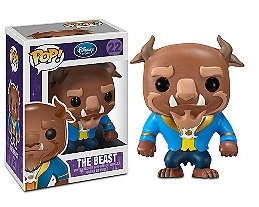 Series 2 has been seen at Barnes and Nobel stores. We got a tweet with that piece of intel from Chris. 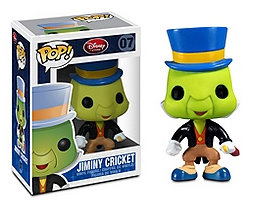 This next tip isn’t just about where to find Series 1, but where to find it at a discount! Brandon wrote in:
“Not sure if you guys have Fry’s Electronics on the east coast, or if it’s just over here for us west coast folk, but I was shopping there the other day when I noticed that the Series 1 Disney Pop vinyl figures are available for just $8.99. Since this series is no longer readily available at Disney stores I thought it might be a good chance for people to round out those that were missing from their collections.”
A Google search showed me that Fry’s only has locations west of the Mississippi, but since we are seeing these outside of Disney Stores, a lot of times vinyl collectibles show up at places like FYE or Hot Topic. 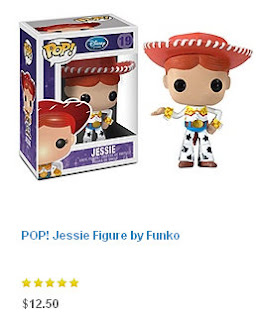 It’s also worth noting that 11 of the 12 Series 2 figures (no Jack Skellington) are still available for $12.50 each at the Disney Store Online.

I picked up a stitch at a barnes and nobles in Altamonte Springs Mall in Orlando. 9 bucks!

I’ve seen them at Barnes and Noble in Connecticut. Also, there are some Frys east of the mississippi-there’s one outside Chicago IL.

There’s a Fry’s in Alpharetta, Georgia… I just don’t know if they have them, they probably do. I want Jiminy Cricket

I saw these at hottopic online