Delays and Releases at the Disney Store

Disney’s Vinylmation website today has announced the Disney Store 25th Light Up series will be delayed indefinitely. It was originally scheduled for a January 30th release. We know the product is sitting in the backs of some Disney Stores around the country… does this point to a possible production quality issue? 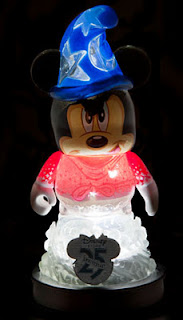 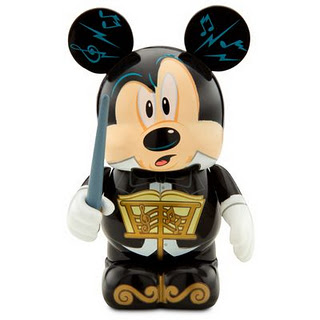