Update: The Disney Store Blog has posted an official announcement. “It is our commitment to offer high-quality merchandise and unfortunately the application of the Furry Friends Vinylmation artwork did not meet our standards.  As such, we are no longer selling the product. We have not yet decided whether or not the collection will be re-released in the future, but we are offering a full refund to any Guest who is dissatisfied with his or her Furry Friends Vinylmation purchase.”

It is interesting to note that they are still donating the $60,000 promised, $1for Furry Friends Vinylmation produced, to the ASPCA.

According to multiple sources, Disney Stores across the nation received a memo this morning to pull Furry Friends off store shelves. This news comes on the heals of widespread reports from both the US and UK about poor production quality. I called two local Disney Stores and asked about this and they told me that Furry Friends were “sold out” in their store. Although believable, because other sets had sold out quickly in the first week, I didn’t fully believe it. After talking to a Cast Member, I was informed that often when a product is pulled for being defective or has a recall attached to it, they are instructed to tell the guest that the product is actually sold out. A third store was contacted and they confirmed Furry Friends was pulled off the shelf. 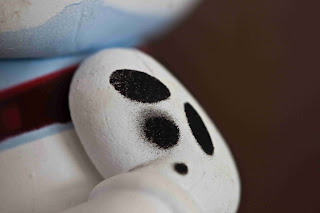 The good news is that Cast Members have been instructed to issue full refunds or exchange for a similar Vinylmation product with return of purchased product and valid receipt. 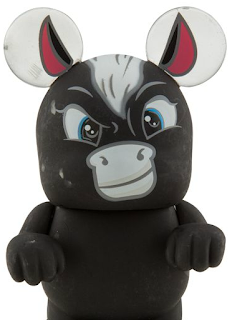 The Disney Store Online earlier today had changed Furry Friends from “Add to Cart” to “Sold Out” to now completely off the website. 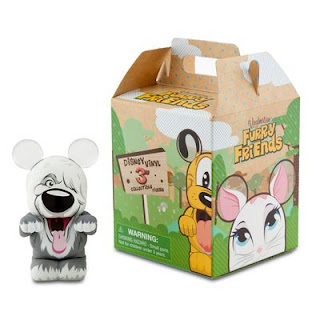 Destination Vinylmation has contacted multiple people at The Disney Store’s Media Relations department and are awaiting official comment. You can call guest services at 800-328-0368 or email them at [email protected]