Disney Mozart has done some digging and has come up with some, as of yet unannounced, release dates for some upcoming Disney Store Vinylmation. These dates seem to appear on the store CM’s schedules, but not on the Disney Vinylmation website. So again, we are just calling them rumor at this point. 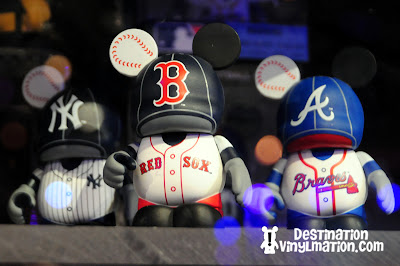 Just in time for Spring Training, we may see the MLB teams figures released. We know of 8 teams on the first wave roster (details). We were told at the Florida Project that all designs will be available at the theme parks and online, Disney Mozart is speculating on two things here based on his research… 1. The teams might only be released in their respective regions inside the Disney Stores. 2. Only the newly redesigned Disney Stores may be carrying these. 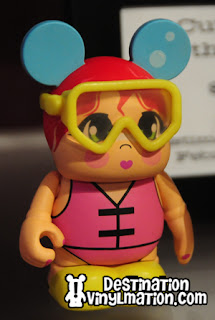 The fourth set in the Cutesters series “At the Beach” should drop this day into the stores. 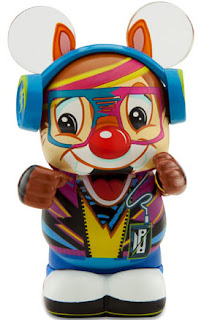 I’m very excited about this set. Disney Store Tunes looks very well designed. According to Disney Mozart, we may see this in late February. 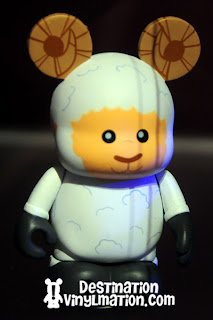 We don’t know much about Urban 9. Just a sheep and toaster shown to us at The Florida Project, but Disney Mozart says we may see this series in March. I find this surprising. March is about when we should see Park 8 and I thought they would like Park catch up to Urban before the 9s came out.

I think there are too many releases as most would agree but they are definitely hitting different audiences. Not interested in Cutesters like always. MLB only will be getting my Team if it comes out. Tunes is something Im excited to see the rest of designs and might purchase a few of them. And Urban 9 I will have to wait and see.( With so many releases, Urban has definitely lost my money since I am being more selective in them. For Ex. U8 only wanted warrior and got it in trading box.) But this 4 targets little girls or… Read more »

Sorry, the vinyls coming out do not interest me at all. Guess I will save $$$! Thank you Disney!

Wait a second. Wasn’t U8 a November release? And U9 is due in March? FOUR months for a series!? Now that is just ridiculous. It has got to be a series delayed with these 5-6 other series on shelves now, lest Disney either keeps U8 on shelves forever and then reduces it to $6. And if they decide to pull P7 soon for P8… Wow. I can’t even. Oversaturation to the max. :