What’s on the Vinylmation Horizon

So, what’s with this information drought Disney? No solid info has been posted on Vinylmation.com since before the Super Bowl. And with an ever shrinking confirmed release calendar, the Vinylmation collecting community is wondering what’s next? So I thought this is as good a time as any to go over what sets and figures we know about that should eventually get released. The first on my list was an intriguing collection that we saw at The Florida Project. 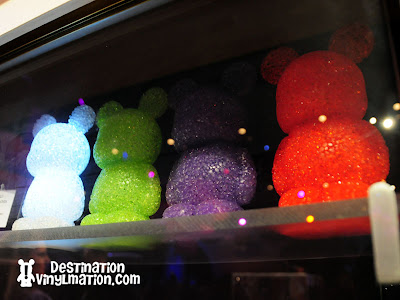 These 7″ battery operated night light Vinylmation had the community excited… but by the end of the weekend, Disney announced they would be indefinitely delayed. Next up, Disney Classics. 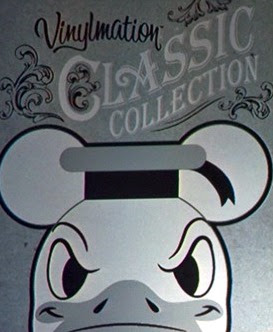 Touted as the Have a Laugh follow up, the release of this series seems to be on the near horizon as it does appear in the Sneak section of Vinylmation.com. The picture above is from a teaser slide at The Florida Project. It looks like a black and white set of classic Disney characters as they first appeared many decades ago. Then we have a follow up to the popular Disney Store Robots series.

We expect to see Robots Series 2 sometime in 2012. We were excited to uncover a couple pictures from a website called http://gdpinvestigation.blogspot.com/. They claim these are images of Robots from Series 2. 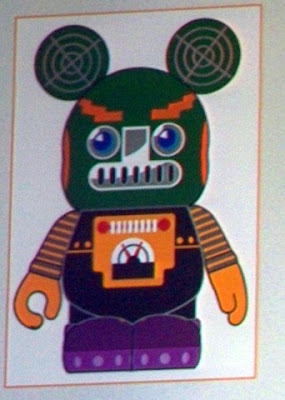 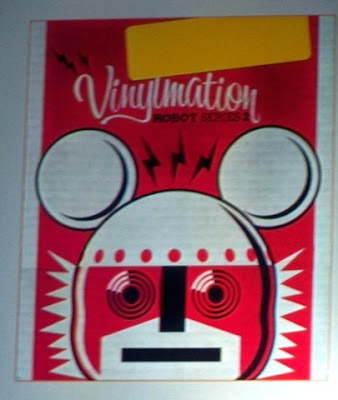 This second image seems like the packaging design. How about a blast from the past? The next two pieces of concept art were already posted online at Vinylnation by the time I started collecting about two years ago. They both seem to feature Disney Vacation Club exclusive figure designs. 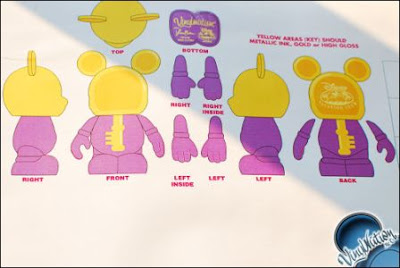 This first one is purple with a gold key. 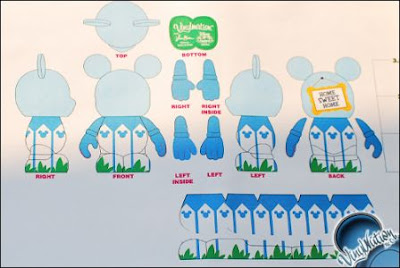 The second one is a wonderful little white picket fence design with Mickey Heads and a “Home Sweet Home” sign. We only have one DVC figure so far… will we ever see these produced? You can put these on the shelf next to Clear Series 2. What ever happened to those? Let’s dive into the movies for a bit. Last year, Disney released a teaser image for a Pirates of the Caribbean On Stranger Tides set.

This Casey Jones designed set is expected to hit shelves sometime in 2012. No word on if it will open window or mystery box. This next set has a more solid release window. It’s the Jr. 6 Snow White and the Seven Dwarfs. We don’t have a release date, but Disney says to expect it in April. We recently found this image of the packaging on http://gdpinvestigation.blogspot.com/. 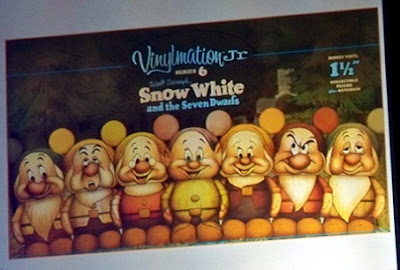 I am so excited for this detailed Jr set. The seven dwarfs are a given, but it will be interesting to finally get the reveal of the remaining 11 figures. Sticking with the movies… 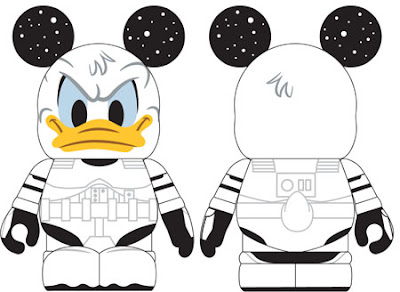 Disney Character Star Wars is rumored to have a release around Star Wars Weekends at Hollywood Studios (May 18-June 12). We should also see the second Star Wars blind box series later this year as well. 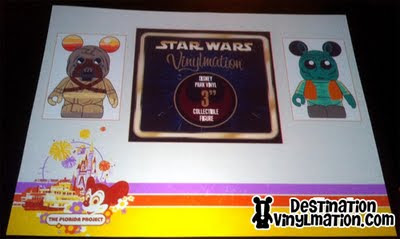 October is the rumored release window. Park Starz was an exciting 2011 release, and Disney promised we will see variants in 2012. 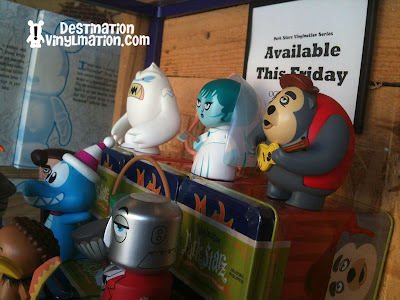 No pictures yet, but Disney said they will sell variants individually, meaning no blind boxing for them. This is a fresh approach were you can just go ahead and purchase the variant outright if you want it. We also have one hint… “copper”. Most people are looking at you Mr. Lincoln. Sticking with the “breaking the mold” theme… 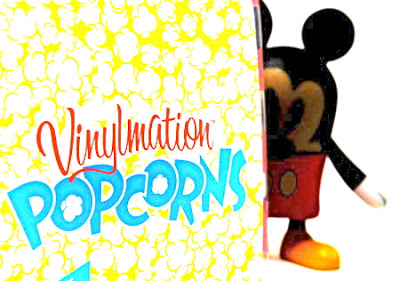 We know absolutely nothing about Popcorns except this teaser image. But we do know plenty about Haunted Mansion… except a release date. 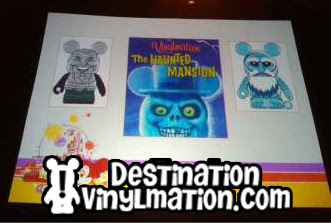 Between pins and concept art, we have a solid idea of what this set will look like. But for two years, we have been hearing rumors of release… I think I speak for everyone when I say “Please Disney, make 2012 the year we finally see this one!” And don’t forget the watch. 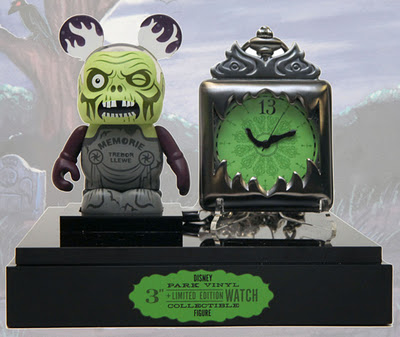 This is due out around March/April. And last but not least… 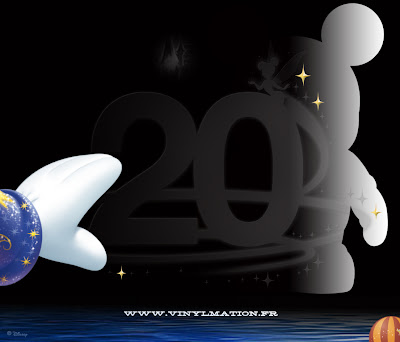 Vinylmation.fr has been teasing us for about 4 months. We are expecting some exclusive vinyl sometime this year in honor of Disneyland Paris’ 20th anniversary. So as you can see, although it has been a slow news month, we as Vinylmation collectors have a lot to look forward to in 2012 and beyond. What have I left off this list? What are you most looking forward too?