From Robin Trowbridge on the Disney Parks Blog: 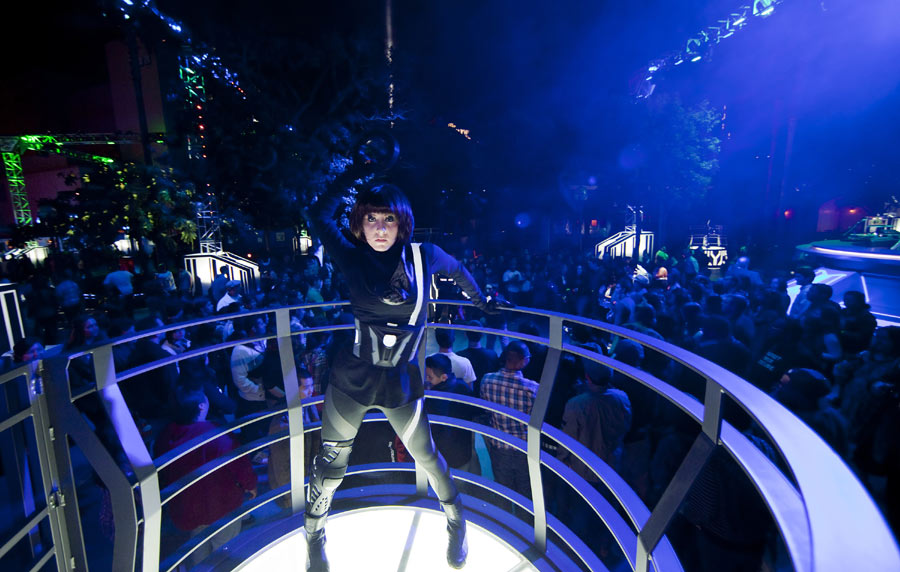 The computerized civilization known as ElecTRONica is about to be deactivated! For its own cyber-survival, the portal to ElecTRONica will close April 15. Don’t miss your final opportunity to step into the Grid and experience the exciting nighttime world of Tron City before the ultimate “End of Line.”

Before ElecTRONica “shuts down,” you still have the power to celebrate and immerse yourself in the cyber world. Dance along with Programs and Sirens to the hottest music played by live DJs, be captivated by the amazing Laserman, and step back into the 80s at Flynn’s Arcade. All the entertainment and excitement awaits you nightly through April 15.

And ElecTRONica is about to get even more electrifying!

If you’ve been to one of the programs to enjoy the amazing dance crews that have entertained Tron City since ElecTRONica opened, then you won’t want to miss what’s coming up …TRON CITY’S DANCE CREW CHALLENGE!

Yes, get ready for a “Tron-A-Thon” of killer dance crew competitions! It all starts this Monday and Tuesday, March 19 and 20, and continues every weekend until April 15! Over the next month, eight fantastic dance crews will be competing against each other for the ultimate prize—the DISC-OBALL TROPHY!

Catch some of your favorite dance crews from past ElecTRONica performances and thrills to new dance crews hungry to show off their own power-charged moves. You’ll be able to text in your vote for your favorite crew. Your votes will determine which four teams will be invited to return for the fifth and final weekend where one dance crew will become the winner of TRON CITY’S DANCE CREW CHALLENGE! 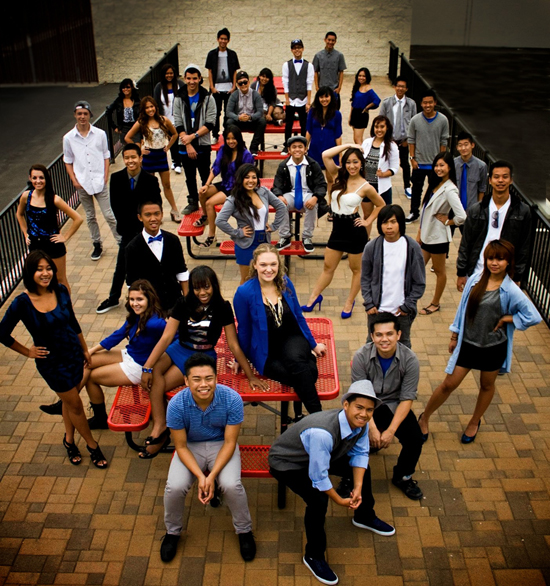 To kick off the competition, our first two dance crews are set! Be there when TM Juniors take on Instant Noodles! That’s right, TM Juniors —the younger offshoots of the popular Team Millennia dance crew—is a powerhouse team of junior and senior high school students who bring their own unique talents and skills to the stage. 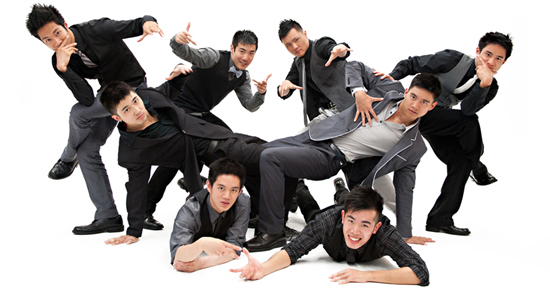 TM Juniors will be up against Instant Noodles—an exciting crew of dancers who all grew up in Taiwan. Fueled by music and creativity, they’ve earned even more fans with appearances on “America’s Best Dance Crew” and Disney Channel’s “Shake It Up.”

So come on! It all starts this Monday and Tuesday (March 19 and 20) when TM Juniors and Instant Noodles go “beat to beat” on the Backlot Stage for two days of intense competition!

Who will advance to the finals? Attend the live competition to learn how you can text in your vote for your favorite dance crew and decide who moves on! This week’s surviving dance crew will be announced via Twitter by @Disneyland on Wednesday, March 21!

So Programs, bring your identity discs and port into the mainframe before April 15 — ElecTRONica’s ultimate “End of Line.”