Looks like pictures of Urban 9 have leaked out onto the web. Vinylnation, just moments ago, posted this: 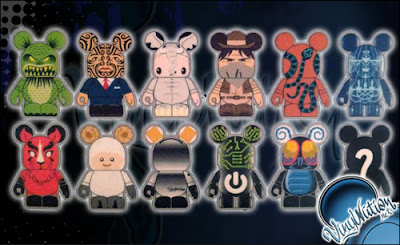 This image shows concept art of the set of 11, no chaser. Of note here: The two bugs we saw on Vinylmation’s Facebook show up in this set. We already knew about Ram and Toaster. What the heck is the painted face dude in the suit? Not in a bad way at all, I love it!, but I’d be surprised if that’s not a Thomas Scott creation. 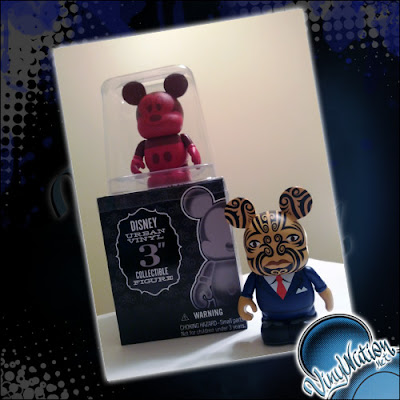 They also posted some production shots of the combo topper and a couple of the figures. 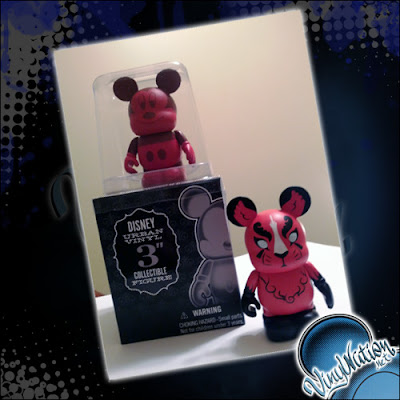 I’d say a nice variety of objects and characters here. We will break down this set soon, but in the meantime, leave your thoughts. My first thought… In the episode we just released last night (ep. 063)… MC’s podcast prediction was right!!! Was he the mysterious person who sent these around the net? Don’t forget to see Urban 9 Explained for production shots of Ram and Toaster.