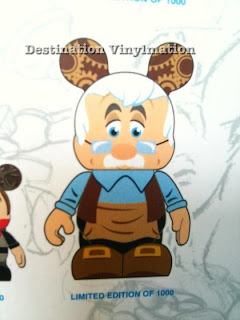 Nick was able to take a pic of the upcoming Animation 2 LEs.
First, Geppetto 9″ LE 1000
Second, a 9″/3″ combo, Humphrey and Ranger J Audubon Woodlore LE 1200.
Along with the previously announced Maleficent and Prince and The 9″ Roger Rabbit, these seem to be the 9″ limited edition figures.
Still wondering about the Rhino ignite we saw earlier.
What do you think of these sets? Geppetto will go nicely with Pinocchio from the Animation 1 set. 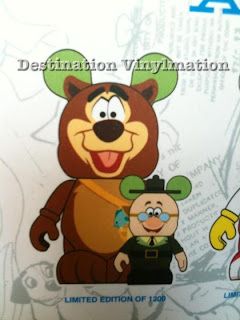