This is DisneyMozart picking up the baton again. Today I will be doing a little speculation on the much anticipated summer set, Villains 3. The two previous installments of Villains have absolutely wowed me and I expect that Disney is going to nothing short of phenomenal on this series. I would love to see them pull in a few Villains that are played up at the parks, but not as popular in the movies. Also, as they have been so focused on the pairs as of late, I think we could see a series setup like this: 4 pairs, 1 trio, and the chaser. So, without further ado, here comes the speculation!!! To start out- 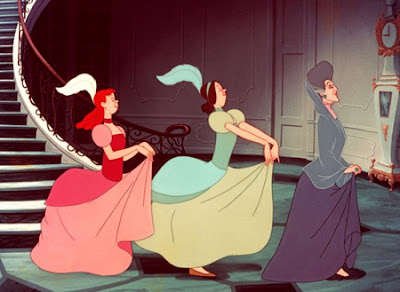 These two wicked stepsisters are always having Cinderella do their dirty work, and never feeling bad about it. While their kitty, Lucifer, is always tormenting Cindy and her animal friends. These three are an obvious choice to follow their wicked stepmother, Lady Tremaine, from the previous Villains 2 series. 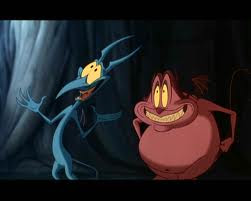 Pain and Panic are Hades two henchmen in Hercules, and they are one of the most frantic pairs in Disney history. I think these have the right kind of look to fit on the mold, and like the trio before, a great follow up to Hades from Villains 2. I also think that a tail would be a must, and I think that horns might also look snazzy on the figures. 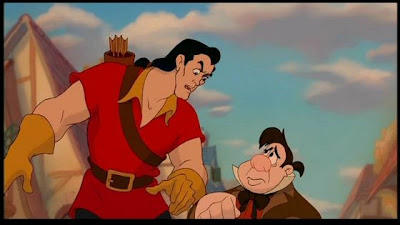 It surprises me that neither of these Beauty and the Best bad guys have been done up to this point. A natural pair, these two would fit on the mold differently-I think Le Fou would fit better than Gaston because Le Fou has a fatter face. I think that it is time to finally put these two in a set!!! 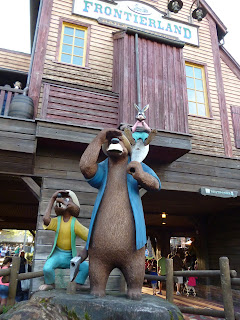 These are two characters that are really popular in the Disney Parks (Splash Mountain), but somebody who doesn’t know a lot about Disney couldn’t tell you what movie they are from-The Song of the South. I would love a club accessory to go along with Brer Bear. 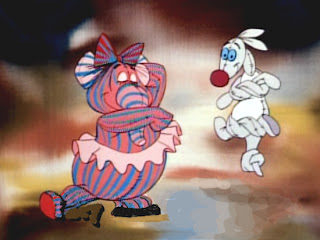 These are the two that I am the most excited about!!! When I thought to add Heffalump and Woozle (Winnie the Pooh) to my speculation piece, I almost squealed! These two would look fantastic on the mold, and could very easily have multiple variants, much like the Pink Elephant from Animation 1. These are also villains that not everybody instantly thinks of, so a great obscure choice! 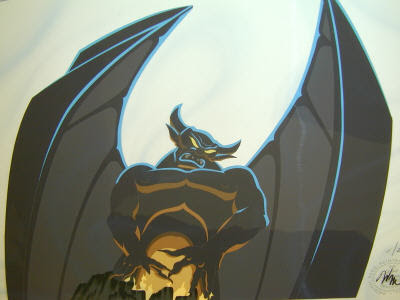 A desire from I think just about everybody and their dog. This would be absolutely the best chaser, EVER!!! Like from every set ever. Chernabog is just one of those scary characters that everybody loves!!! I really want this one to be made into a Vinylmation, it would make my entire life!

This is my dream Villains set! I don’t really think there is a figure that I speculated on that I wouldn’t love to have on my shelf. For this post, I think I’m about ready to put the conductor’s baton away. Stay tuned for a 9”/3” Villains 3 speculation piece in the next week. Over and out.

Trust me, I won’t disappoint on the combo speculation :D

I would love some Disney Afternoon villains too. Fatcat, Megavolt, Magica De Spell. Of course if Disney really wanted to make me happy, they would make Judge Doom.

I personally think Pain and Panic would look better if combined into 1 figure, like the custom I did http://rustthisworld.com/?page_id=609

I too would love to see Judge Doom, but here’s a custom I did of Judge Doom, Rust. Complete with interchangeable hands: Glove, Anvil, and Rotating Saw. He also has a custom hat and glasses!

these look so awesome!

I saw a picture of the box (with a Chernabog design), and the lineup is Gideon, Coachman, Chernabog, Queen of Hearts, Smee, Tic-Toc (Crocodile), Si and/or Am (not sure if it’s a double-sided figure or variants), Medusa, Ratigan, Gaston, Frollo and the Mystery Chaser.