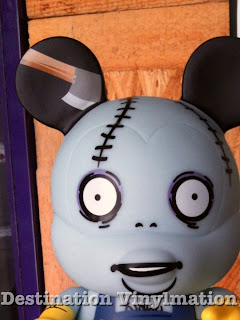 Also on May 4th on Vinylmation Facebook Store beginning at Noon EST the Brave set will be available for $39.00. 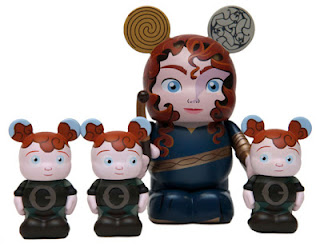 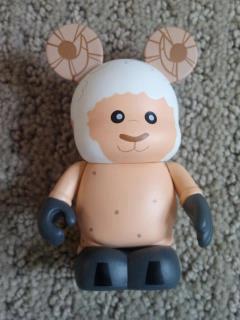 On May 18th Disney Character Star Wars gets released at Darth’s Maul, the merchandise tent at Star Wars Weekend in Disney’s Hollywood Studios. It looks like a Disneyland release will wait until later. 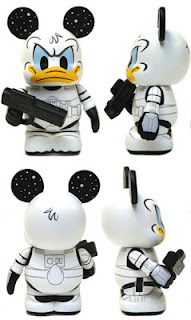 Also on May 18th at both D-Streets the Brave set will be released.

As we assumed, May 25th will be the release of the Phineas and Ferb figures at both D-Streets and the Disney Store. 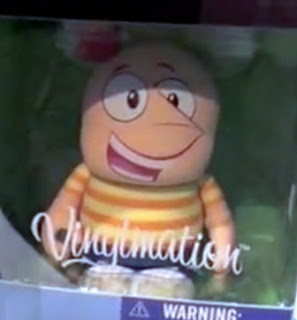 May 28th will see the release of the Brave set at Disney Stores. The 25th anniversary light up set will also be released this day at Disney Store. We also have word about the Sorcerer Mickey and base purchase with purchase. Here is the exact wording from Disney:

Nice to see that giveaway.