The WDW Trading Night was full of previews as usual. Not much we haven’t seen in some form or another, but some great news including: Release Dates for Park 9, Duffy and Park Starz Variants. A ghost bride reveals herself for the first time. We got our first look at the Mascot Series. And oh ya, we learned of more Mickey’s Circus vinyls for the fall event!


MICKEY’S CIRCUS
Registration: May 19
Event Dates: September 7-9
Details: We were told of some Vinylmation that are not yet in the preview catalog, but will be available for the event. There will be two 9″ figures each with an LE 100. The CMs would not disclose the identity of the figures. There will also be another 3″ two pack featuring two bears. Again, the identity of the bears was not disclosed, but we can speculate based on the pins and Disney bears that we know. No Vinyls were on display, but we did get a look at 3 of the special pins: 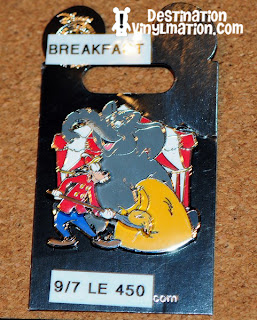 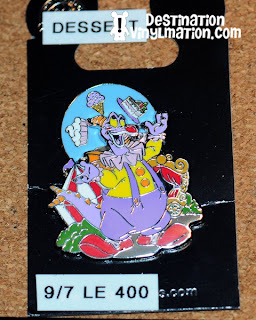 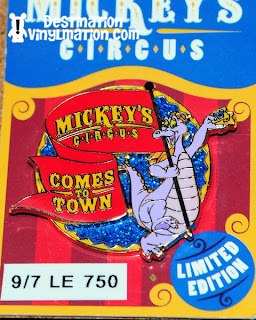 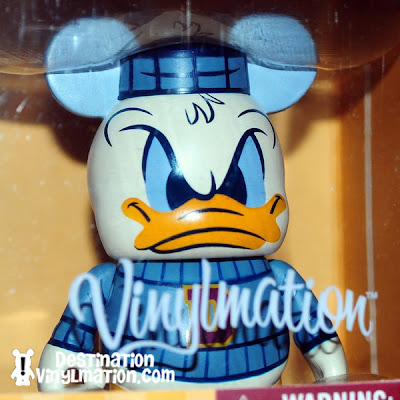 Donald! The faces on this series are amazing. The hat is fantastic. 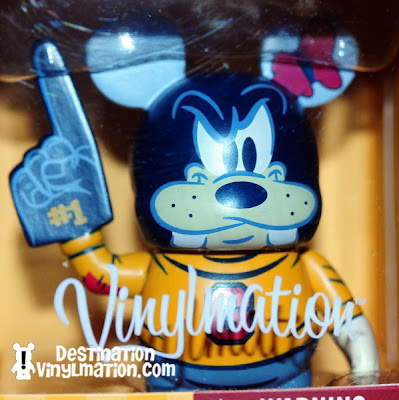 Goofy has one of the best accessories I have ever seen… foam finger! What do you think of the shape of the right arm to make that effect happen? 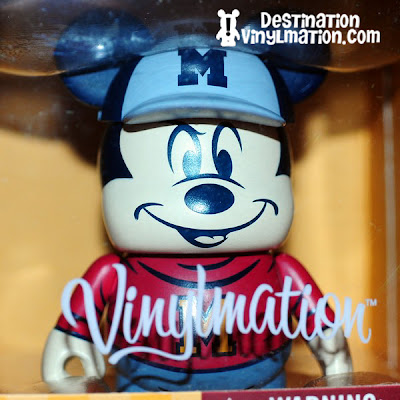 Mickey has a cool baseball cap. 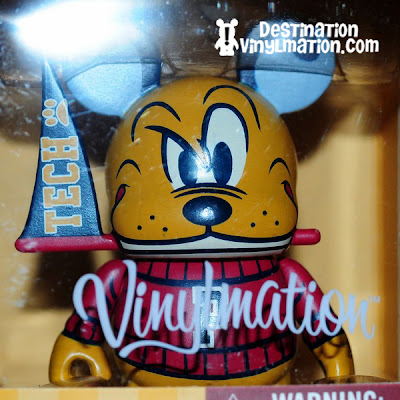 We have seen this Pluto, but this is why you don’t buy dumpster divers… the real figure comes with a flag. How cool is that!!?? Maria Clapsis has out done herself with this series.

Release Date: July 20
Price: TBA
Details: 12 figure blind box series. We have seen a picture of the pin box in the past, but we have some higher quality pictures of the pins here that show some of the detail. 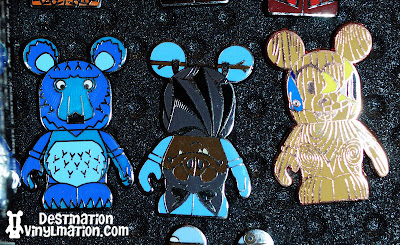 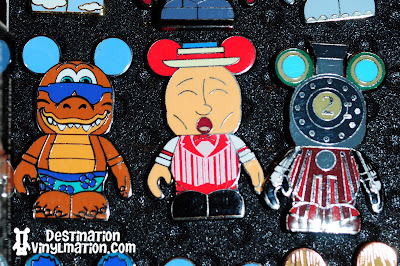 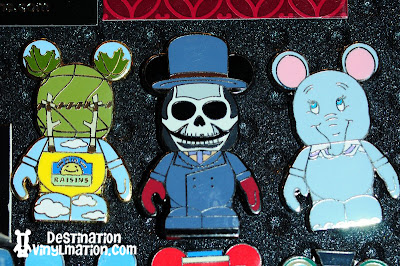 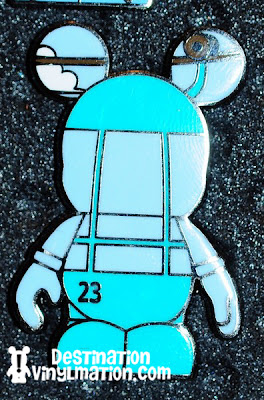 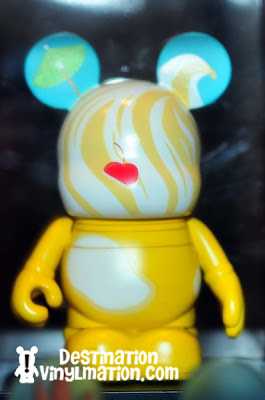 No Dole Whip pin, but the figure was on display 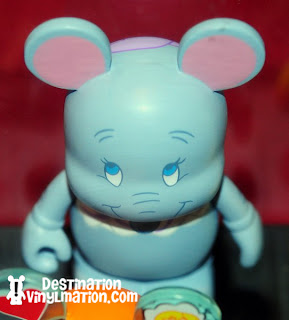 So was the Dumbo

Release Date: May 25
Price: $12.95
Details: 6 figure open window series. We got our first real up-close look and see the detail in the ears. 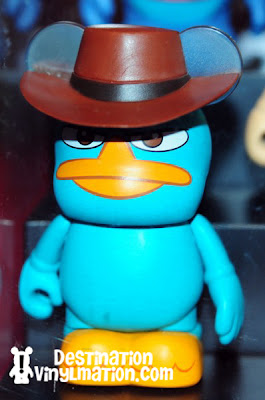 How cool is Agent P’s hat? 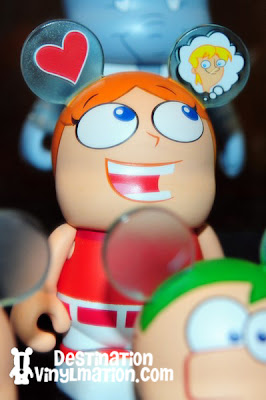 Candice’s expression makes more sense now that we see Jeremy is in her ear! Great touch! 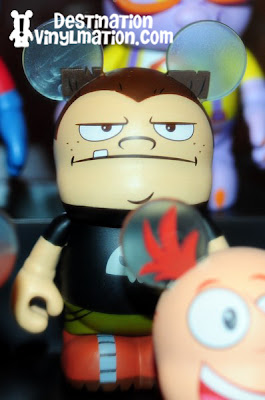 Buford. Artist Ron Cohee went with clear ears and put some tufts of hair up into them. 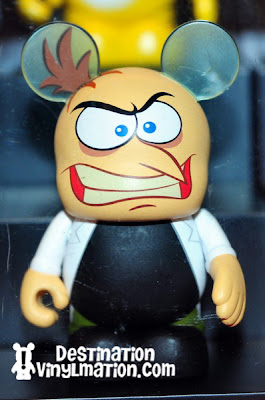 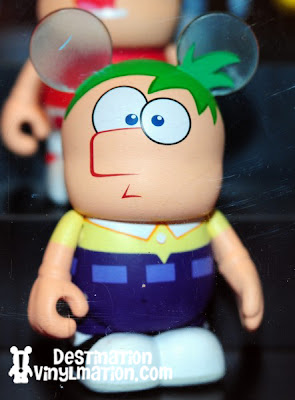 Ferb. A better job could not have been done without a mold change to capture Phineas and Ferb’s faces! 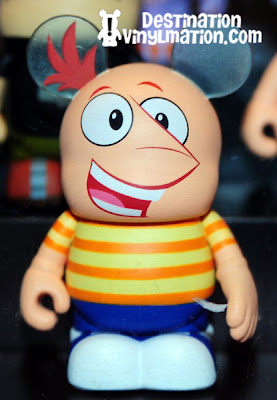 Release Date: no date given
Price: TBA
Details: Stitch and Figment “add-ons” to open window series. A really bad tease because no release date given, but they must be getting close… right??? 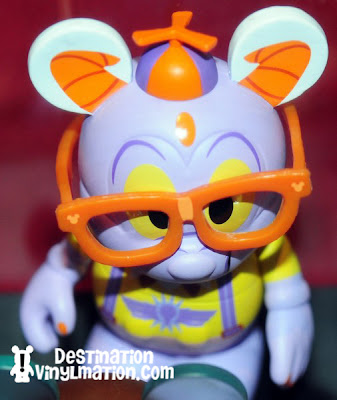 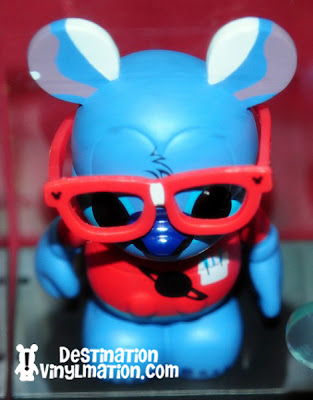 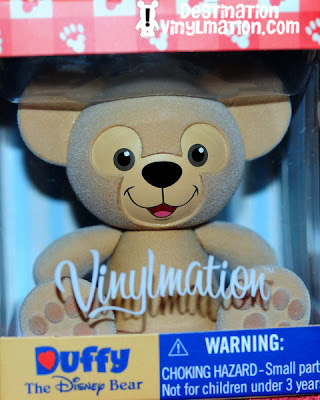 I was worried about the color, but looks great in person. 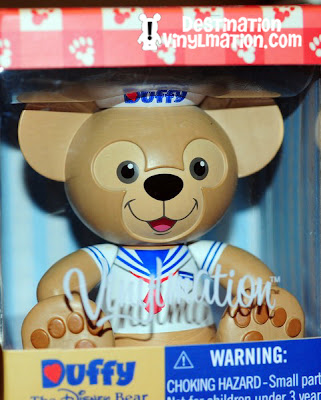 The detail in person is great. They look so well produced and designed. Also, the size of Duffy sitting is the size of a 3″ Vinylmation. It appeared it might be a bit bigger. Not a bad thing.

Release Date: Varies (see below)
Price: TBA
Details: 4 variant figures to the Park Starz series. Each has an LE of 2500 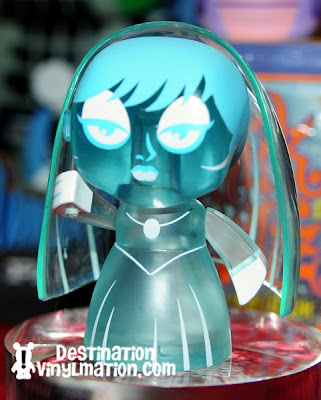 Haunted Mansion Bride (June 8). The surprise of the bunch and in my opinion the best. Makes perfect sense and looks great. 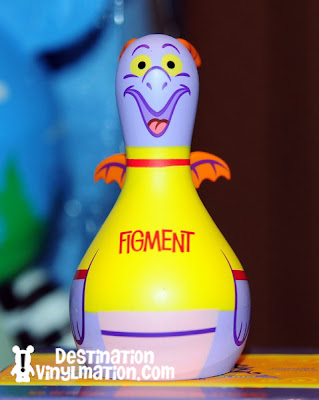 Figment (June 22 online only). Love the sweater. The online only release for such a localized WDW character makes little sense to me. 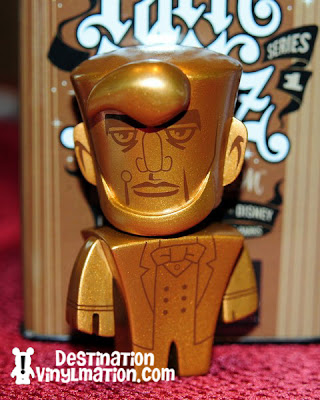 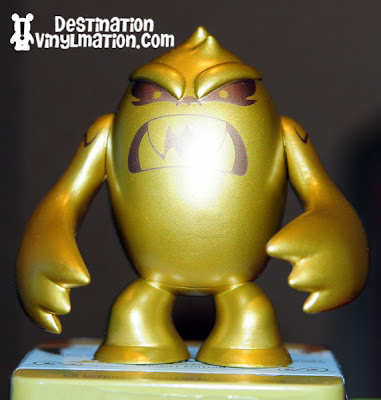