Today Disney posted some new or changed dates for several of the Limited Edition pieces of the Animation 2 series. 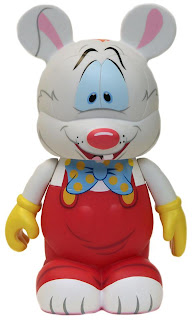 First, because MC is writing this post and it was his prediction, Roger Rabbit is no longer coming out on July 13th, instead it has been moved to July 27th at both D-streets (but he will bounce into the Disney Store Online on July 27th). The LE is 1200 and the price will be $44.95. Although it’s a 9″ figure, the WDW section says it’s a 3″. Weird… 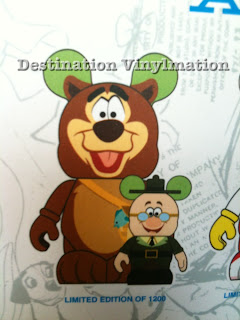 Second, Humphrey the Bear and Ranger set will be coming out on July 6th at D-Streets. The LE is 1200 and the price for the two pack is $74.95. They will come to the Disney Store Online on July 20th. 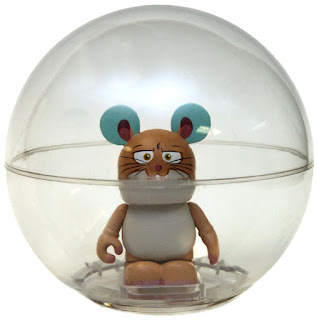 And third, Rhino is now officially named in the event listing for his release. According the blog he will be coming out on July 20th at D-Streets. There will only be 1000 of him and he will cost $18.95