Update 5/25/12 A ton of updates that clear up some of the size, price and other oddities we saw with the first post from Disney. We knew something was weird about much of the info Disney gave us, and almost all of it has been changed…. so take a look.

San Diego Comic Con is right around the corner (July 12-15) and Disney has announced some Vinylmation releases spread through out the event. And according to the Vinylmation blog, they will be available for purchase online.

July 11
Comic Con Boy and Girl
Two 3″ Combo
LE 2000
$34.95
What will this be? We speculated on the podcast this may be the perfect introduction of Marvel into Vinylmation. Dress a couple fans up in some super hero costumes! How amazing would that be? 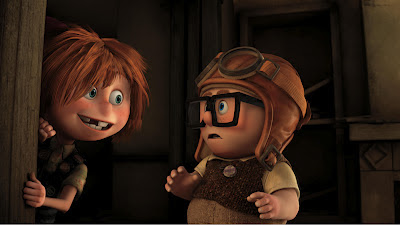 July 13
Park Starz Squid Variant
LE 1954
$24.95
The next is the Park Starz Squid variant we all anticipated after that video that was released by Disney a while back. I guess this will showcase what new Vinylmation are all about. This new edition size represents the year the film hit theaters. (original posted LE was 2000) 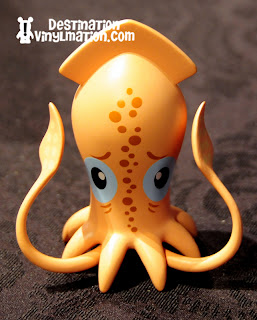 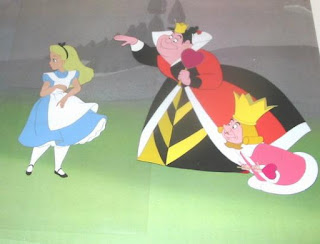 July 15
Popcorn Mickey Mouse Pie Eye Variant
LE 5000
$24.95
Lastly, we will finally see what Popcorns is all about. The Events page is calling this one a Mickey Mouse Variant, 9-inch and 3-inch set. LE 2000, retail $24.95. I’m leaning toward another typo, but who knows… we really don’t know what Popcorns are yet. But based on what we do know, this combo seem odd. I’m excited about the debut of Popcorn, but more for it being a new series, then me being personally into it. Disney is betting on a ton of people flocking to this new product with an LE 5000. 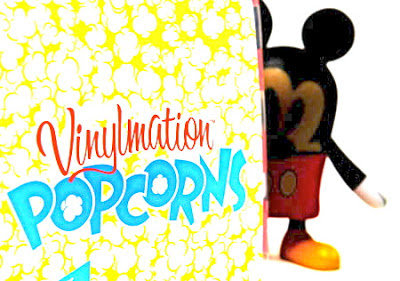 Is it just me, or are we all in for a few sleepless nights in July?