Long before they made an appearance as our favorite 3″ Disney collectibles, The Monorails were a band that toured around the Walt Disney World Resort performing at the resorts. We recently dug up some of The Monorails old concert posters, CDs, Albums and publicity photos. The Monorails were on hand when Disney’s Grand Floridian Resort opened on July 1, 1988. With that anniversary this weekend, we thought we would start there. 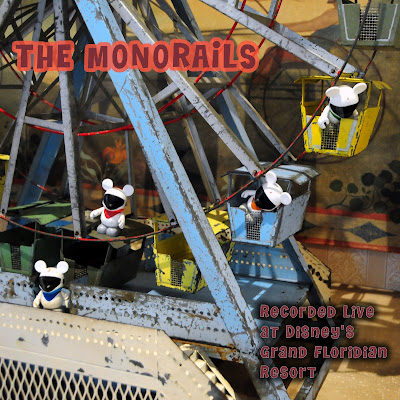 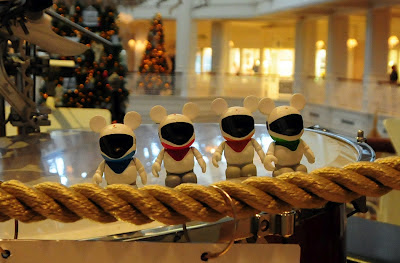 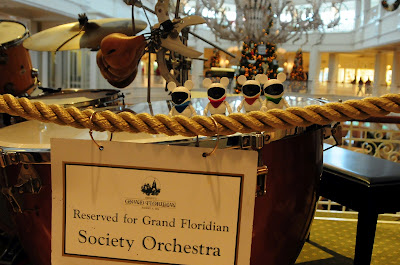 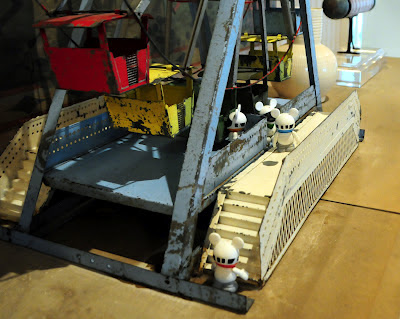 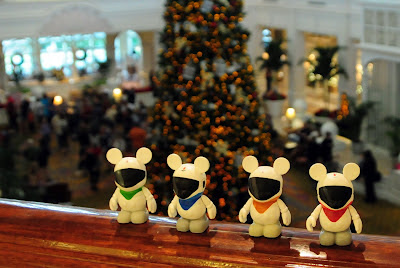 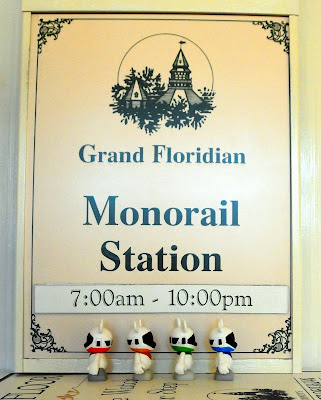 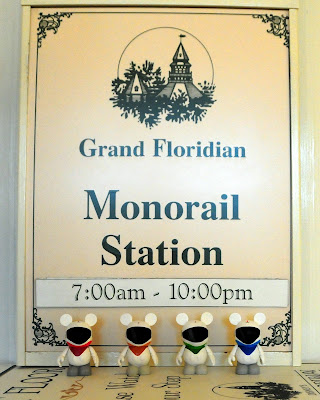