The forth installment of the Disney Funko Pop! line is due for a July 2012 release. After seeing some previews at Comic Con, this is another can’t miss for myself. The line up is incredible. We get the traditional mix of Pixar, classic Villains, 1000 Acre Woods and a pop culture icon. 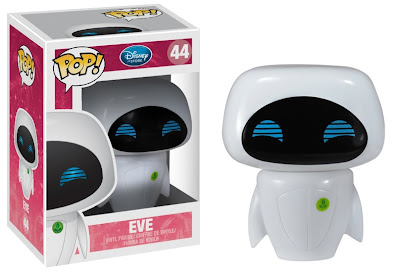 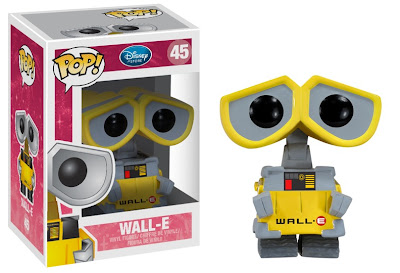 Besides Carl and Ellie from Up, this is Pixar’s cutest couple. Wall-E and Eve are paired up for Series 4. I really enjoy how Funko gives us pairs from movies in each series. Wall-E looks perfect, all scared with the droopy eyes. 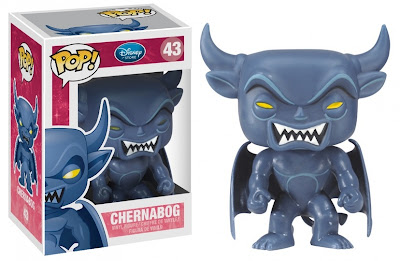 Although these two never actually meet, they are from the same animated classic… Fantasia. So while the pair up isn’t traditional, I think putting one of the most revered Villains with perhaps the most beloved form of Mickey is fantastic. Chernabog looks menacing even in Funko’s traditionally cute form. Sorcerer Mickey has nicely sculpted robes, a hat with a touch of character and a classic look to his face. 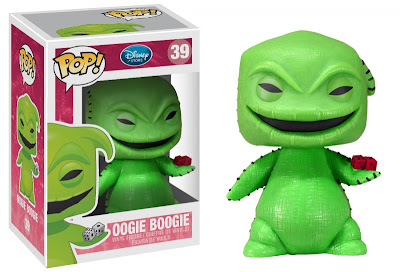 We already have Jack and Sally, now we have two more inhabitants of Tim Burton’s Nightmare Before Christmas world. Brilliant job by giving the Mayor two faces. Oogie Boogie looks spectacular with some definition to his sack body and dice in hand. 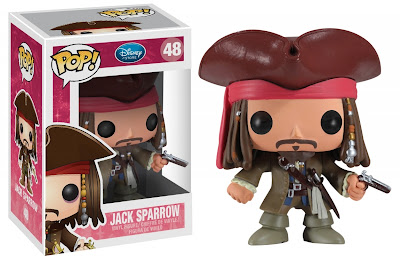 Jack Sparrow is the first POTC character in the Funko series. Looks like they got a bunch of clothing detail in there. 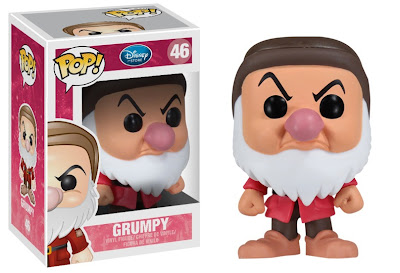 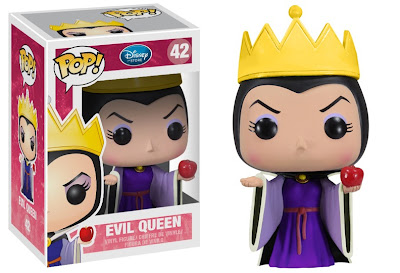 We already have Snow White, so Funko decided to pair up two other characters from Disney’s most storied classic. Grumpy looks… well, grumpy. The Evil Queen looks as good as Series One’s Maleficent. Her over sized crown is a nice touch and you can’t forget the apple. 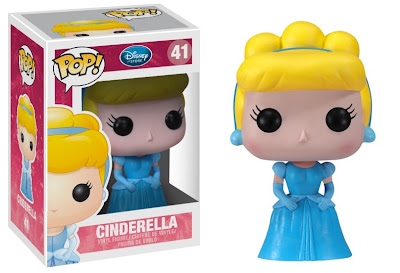 Cinderella is our princess for this set. 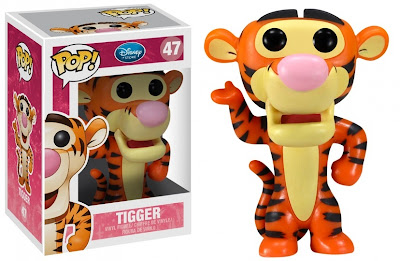 Tigger hops in to give us another Winnie the Pooh figure. 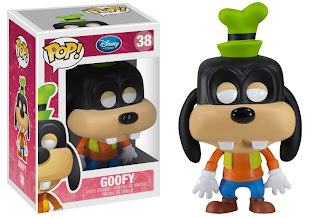 And it took four series, but Goofy finally makes the cut. His eyes look absolutely awful. I know they could not go with the traditional Funko black eyes because his whole body is black, but at least give him black pupils, come on.

Holy cats I love em’ all

I know, right? I can do without the Winnie the Pooh stuff and eyeless Goofy, but great collection of characters.

I love Walle and Eve! They look adorable