Villains 1 set up a stronghold at the Swiss Family Treehouse, but ultimately could not conquer the Magic Kingdom.Villains 2 harnessed the powers of Epcot to destroy Walt Disney World, but fell short at the poisoned well. I thought they had learned their lesson until a scorching hot summer day at Disney’s Hollywood Studios. Austin and I were just minding our own business, going on our favorite rides when out of no where the attack began. Villains 3 thought that by capturing the power of the movies and sabotaging the rides, they could rule Walt Disney World. 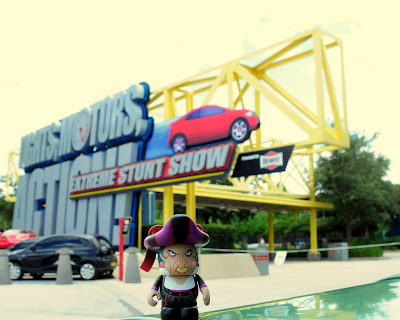 Judge Frolo wasn’t pleased the US park stole this car stunt show idea from Disneyland Paris. So his devious plan was to take it out, flooding the rest of the park with overflow crowds!
– 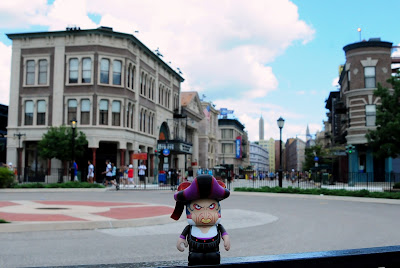 He also decided to conquer New York City while he was here.
– 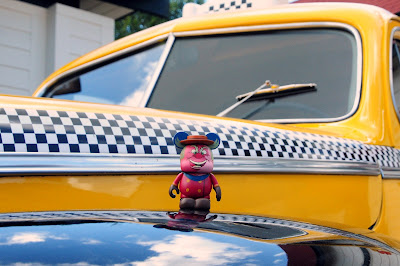 The Coachman hijacked some prop cars around the studio to take guests to Pleasure Island (in Downtown Disney) where they were forced to watch the human statue show for hours and hours on end.
– 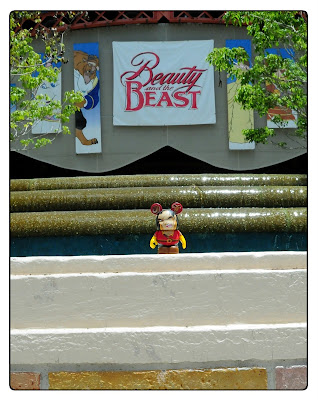 Gaston was on his way to take over the Beauty and the Beast theater, but then he caught his reflection in the water fountain and began thinking “wow, you’re ridiculously good looking, maybe you could do that for a career.”
– 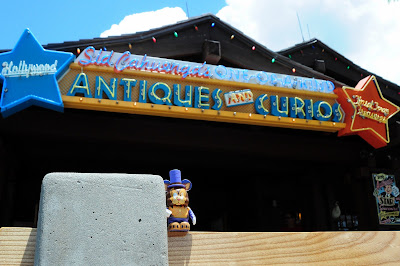 Oh how Gideon wanted so much to be a famous actor. And fame would bring him power. And with power he could help the Villains rule WDW! So he planted his memorabilia inside Sid Cahuenga’s where people would see it and think he was famous. Sure, it’s a long term plan, but he’s just not that devious.
– 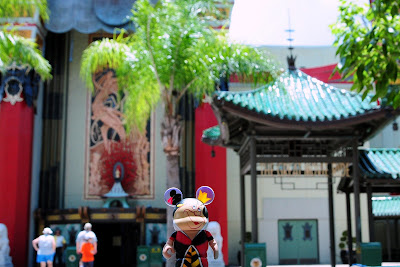 The Queen of Hearts became ruler of the movies. Only the best films would now be made or else… You guessed it… Off with their heads!
– 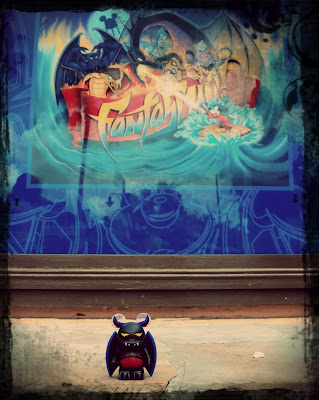 Chernabog made an appearance in Fantasmic to let loose his evil spirits onto the crowd.
– 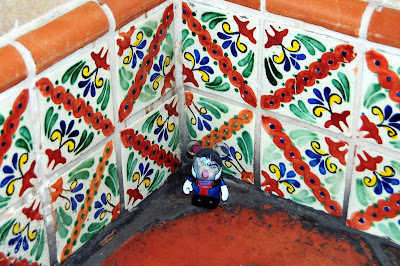 Look who we found hiding in a corner inside the Hollywood Tower Hotel. Ratigan was lurking around, chewing on the elevator cables.
– 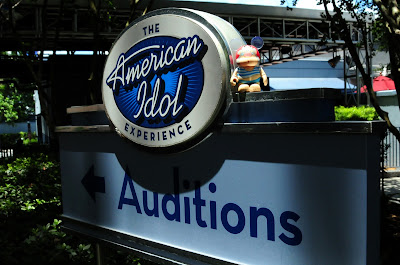 Smee wanted to enlist only the best pirates for his crew. Where better to find pirates than… The American Idol Experience! Why? Everyone knows the best Pirates also love to sing! “Yo ho, yo ho, a pirates life for me!”
– 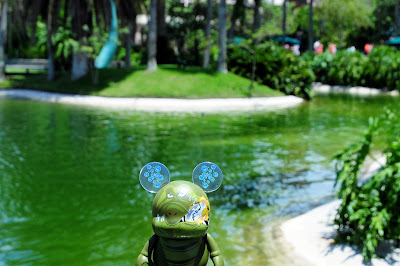 Tick Tock was lurking in the swamps.
–

Madame Medusa used this magic film strip to steal the fortunes of all the Disney film characters.
– 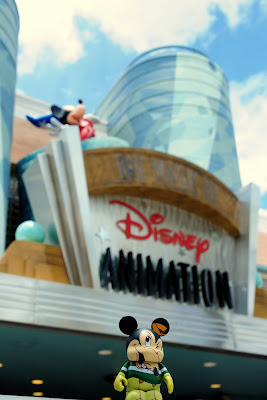 Mortimer Mouse was seen sneaking around the Disney Animation building.
– 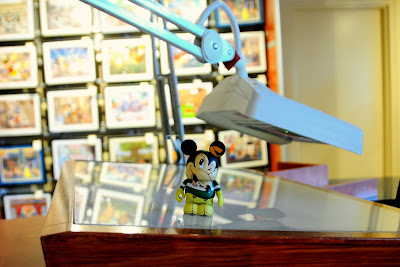 His plan was to have himself drawn into every Mickey Mouse cartoon ever made. Replacing Mickey with himself and therefore changing history and becoming the most powerful cartoon on earth!
– 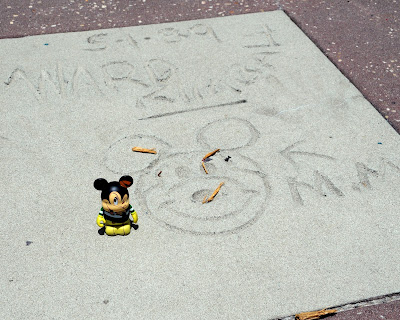 The great Disney animators were too smart for this trick, and Mickey remained the #1 mouse. But a pair of Villains have still been unaccounted for…
– 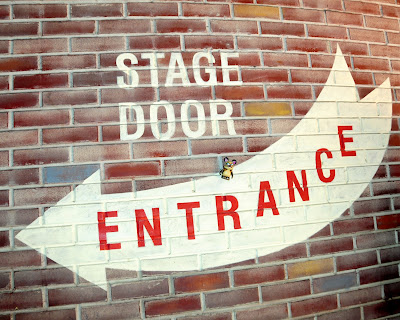 Si and Am wanted nothing more than to share their golden voices with people world wide. They were spotted sneaking around back stage.
– 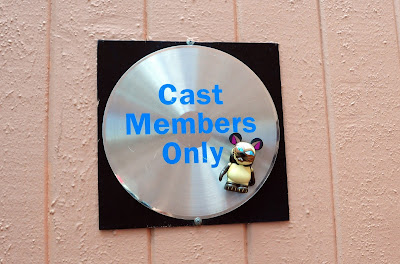 There, they found the secret Cast Members Only recording studio.
– 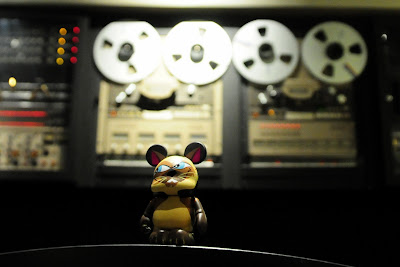 The plan was to hypnotize everyone with their spooky chants.
– 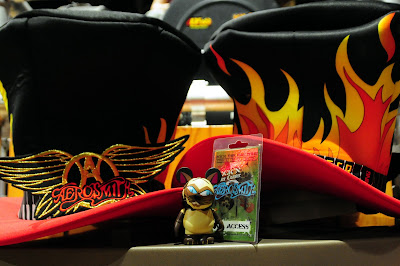 But then they got distracted. A back stage pass!
– 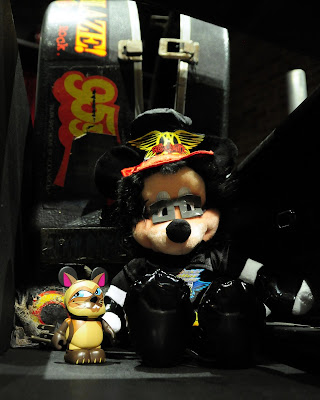 And a chance meeting with the legend himself. The excitement made the sinister cat duo forget all about their evil plans… for now.