The first two days are dedicated to pins with the Vinylmation day taking place on Sunday, September 9 from 9:30am-5:30pm. Admission to the Vinylmation day only is $60 per guest. That does not include EPCOT admission which is required. The Vinylmation day will include trading games, a guest trading area, even specific vinyls for purchase, and event vinyl as a gift, artist signings, upcoming figures on display and a presentation announcing upcoming Vinylmation. 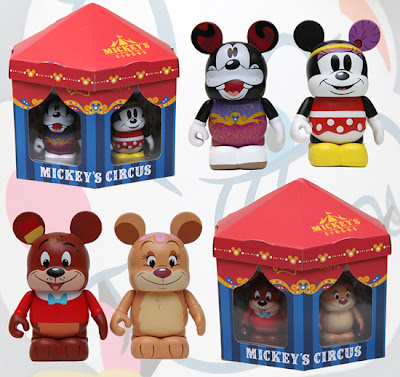 I love the Big Top look… perfect for display. 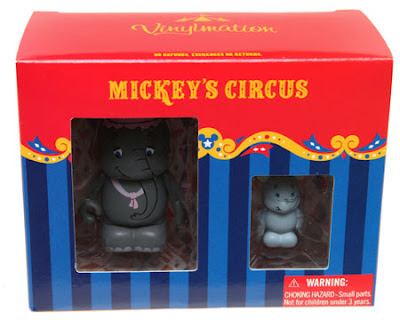 Dumbo and Jumbo are in a different style box, but it still works. We also have been shown some concept art. 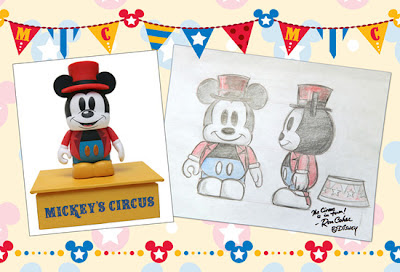 Ron Cohee drew that Ringleader Mickey at last year’s Florida Project and here is a look at the vinyl and stand.

This Caley Hicks 9″ seal was originally supposed to be a 3″ Urban. Here is a look at the reverse and original drawing the figure is based on. 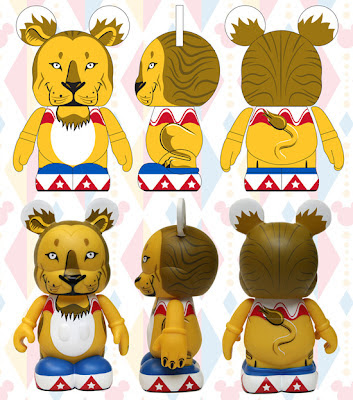 And we have Eric Cazatt’s Lion concept art side by side with the 9″ figure.


Update 6/15/12 Disney has released info on the Free Vinylmation gift for registered attendees! It is a 3″ Jumbo with Jr Dumbo set! 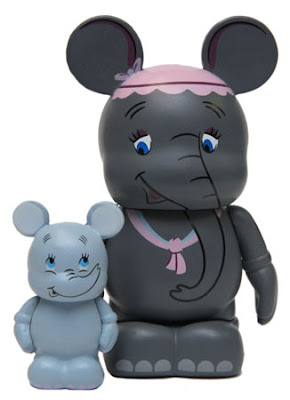 Update 5/19/12 Disney updated the catalog to include more figures available for purchase. 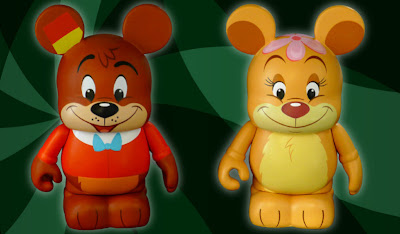 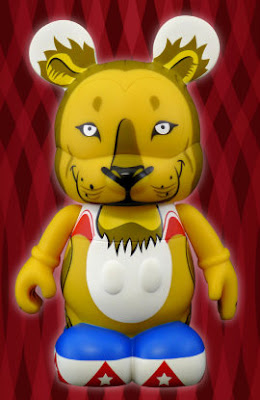 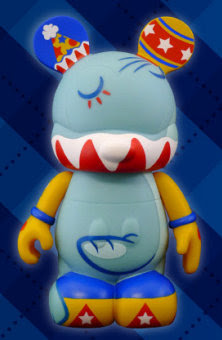 Update 04/11/12 Disney has released full catalog and preview images of the Vinylmation that will be available at the event. 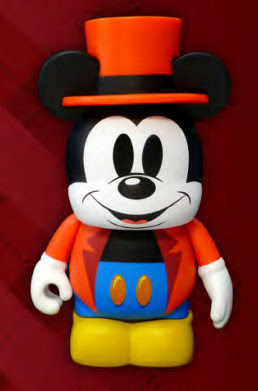 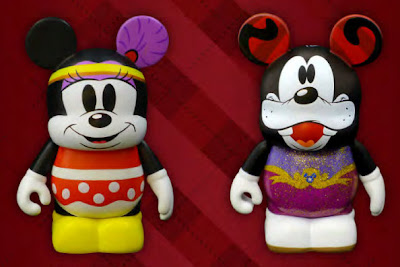 Update 03/29/12 Disney announced important dates and shows off a new graphic. On April 11th we will get a sneak peak to the merchandise items. On May 19th, registration opens! (That is also World Circus Day according to Disney)

Update 02/16/12 We have the event poster, and artist rendering and some teaser images. 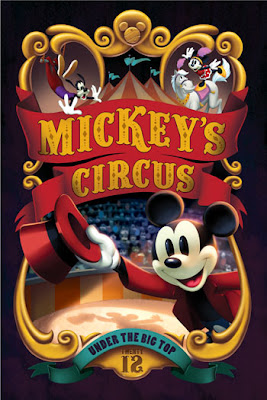 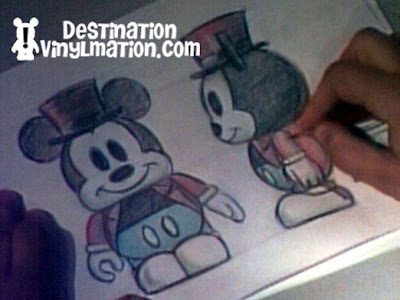 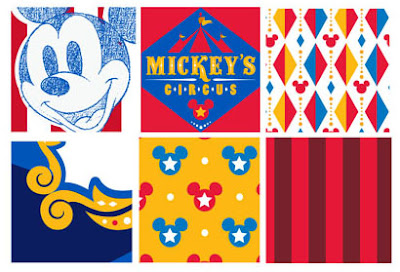