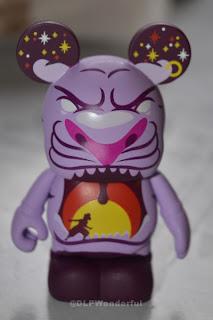 Does this set appeal to collectors in the US? I love the designs even though I have never been to DLP. It is also fun to have another Park set out just months after the last one. Check out Park 10 explained for more info. 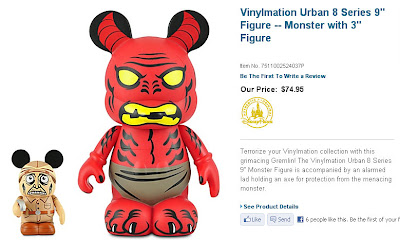 Release day was not without surprises. Remember that Urban 8 online exclusive Monster and Archaeologist? It finally released today for $74.95. It is an LE 1500. Wow, a bit high on the edition size there. Best bet would be to wait for this one to be part of a 2 for $50 deal. 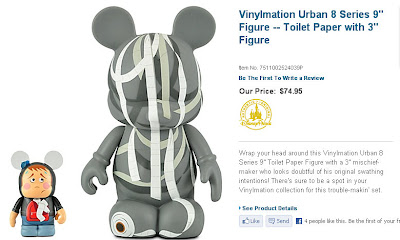 The LE 1000 Urban 8 Toilet Paper and Kid combo also released online. This one of course had previously been available at D-Streets before moving down I-4 to the outlets for about $20. 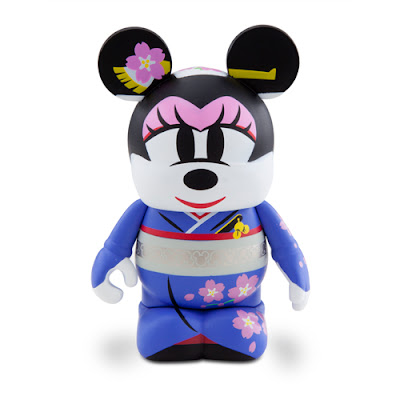 The Japan Geisha Minnie also released today. This figure is the last installment in the “Magic Around the World” releases at select US Disney Stores and will retail for $9.95. Interestingly enough, we finally (from a random comment on the Disney Parks Blog) know where these are actually getting released. Only the New York Times Square, SF Stockton St., Chicago Michigan Ave and Burbank, CA stores are getting these releases.