We learned a lot about Popcorns at Mickey’s Circus including the actual creation of the series. 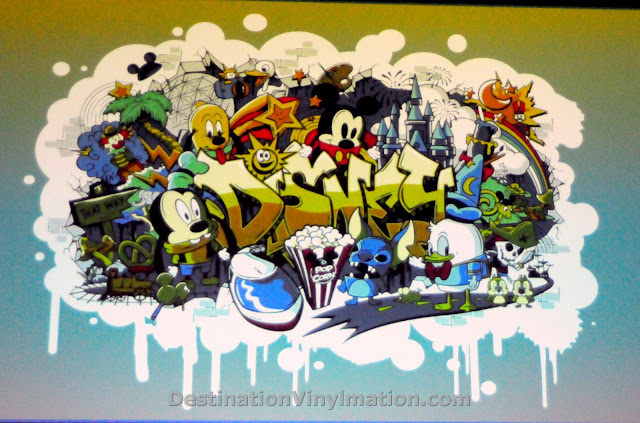 Artist Doug Stayer created this art that Thomas Scott decided to turn into a series of Vinylmation. The series will be released in waves. No set number of figures in each wave, but it seems that they will let us know what will be in each series. If you didn’t know by now, Popcorns is a new platform for Vinylmation that will be sold in open window, popcorn shaped, boxes. Each will be based on Characters from the Disney movies or cartoons. The first series will be released at D-Streets on September 28th and retail for $24.95 (even the variants). 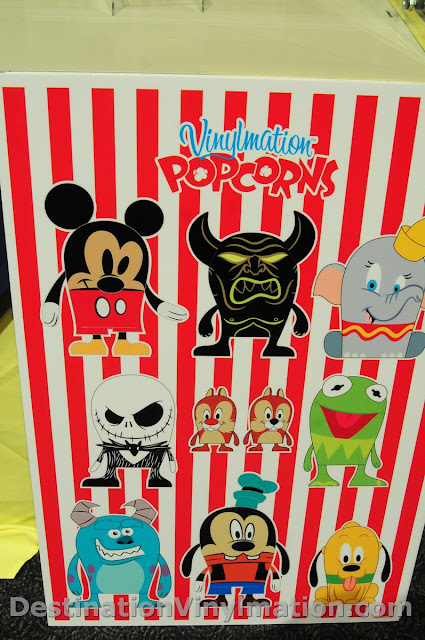 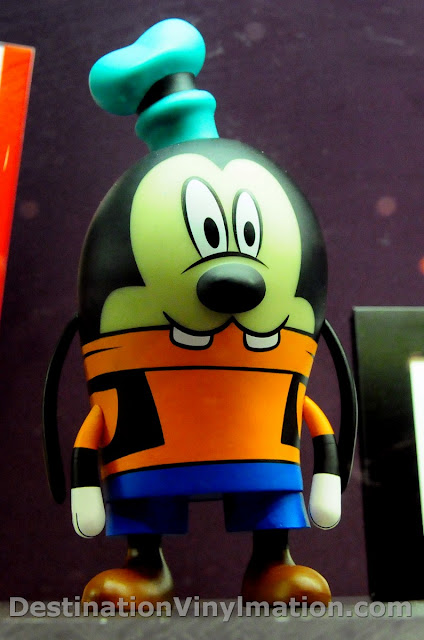 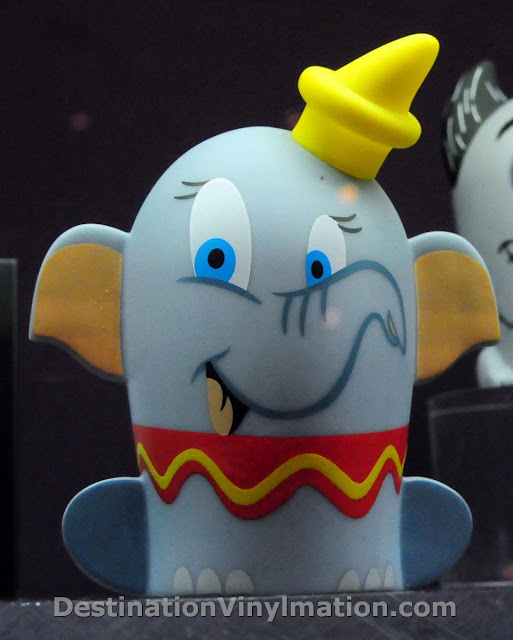 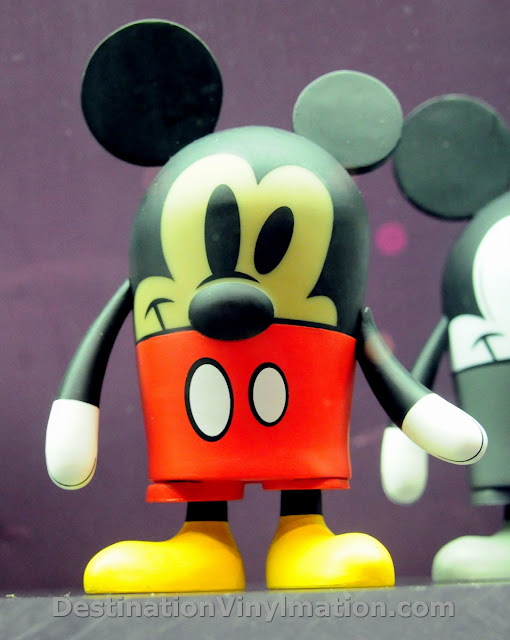 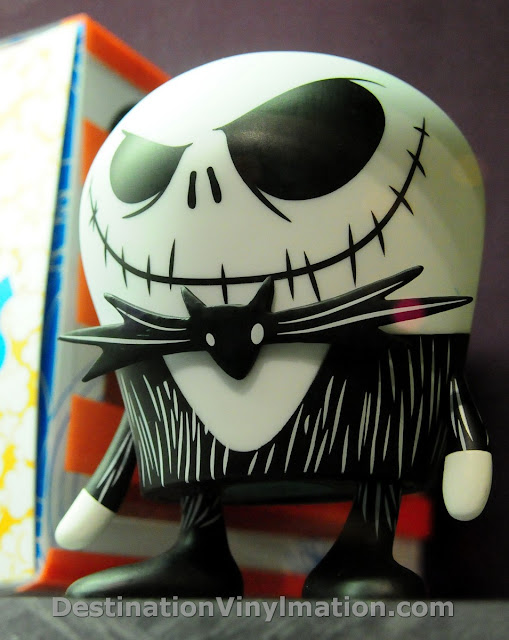 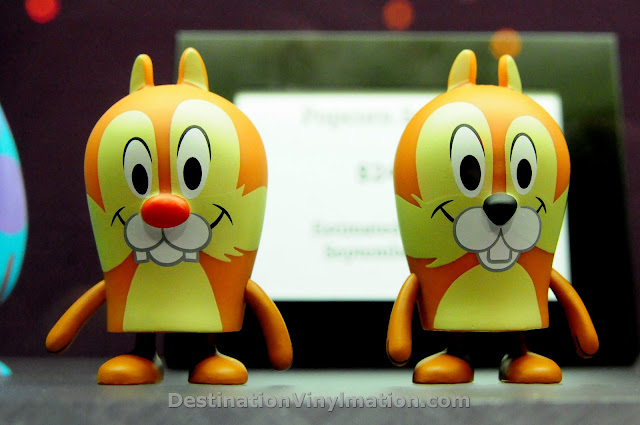 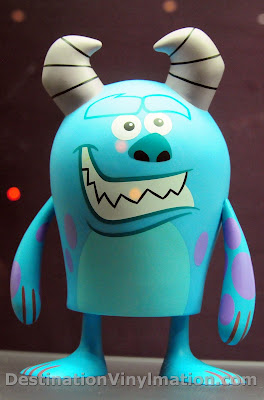 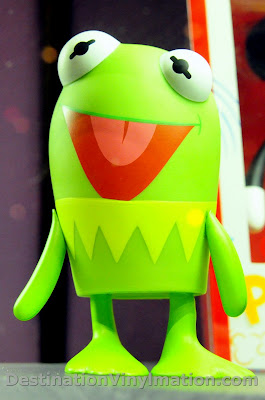 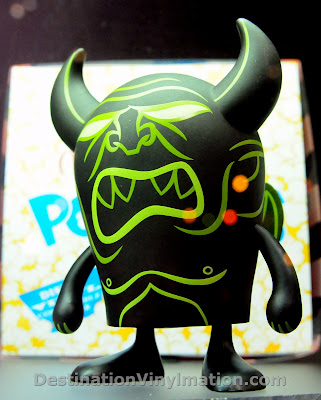 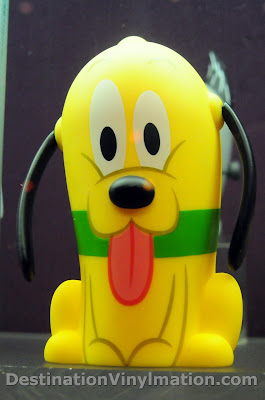 As far as variants go, there are at least 2 in the first series and they are both LE 2500. A Black and White Mickey that debuted at Comic Con and can still be found for sale at DisneyStore.com and a Clown face Dumbo. The Dumbo was first sold at Mickey’s Circus, but can now, as of 9/11, be found at D-Street Orlando. 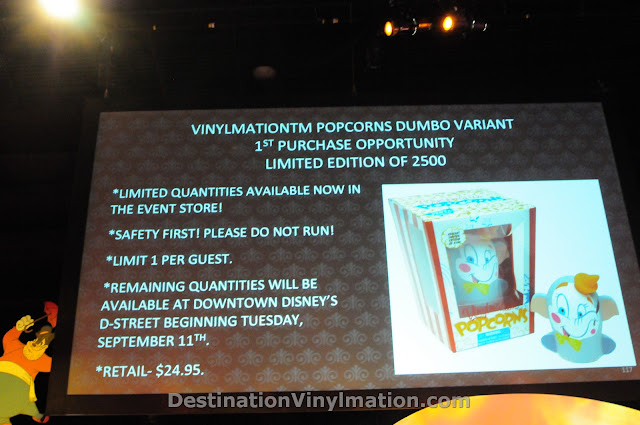 The second series will be released next fall, but we already have a peak at two of the figures, Frankenweenie and Stitch. 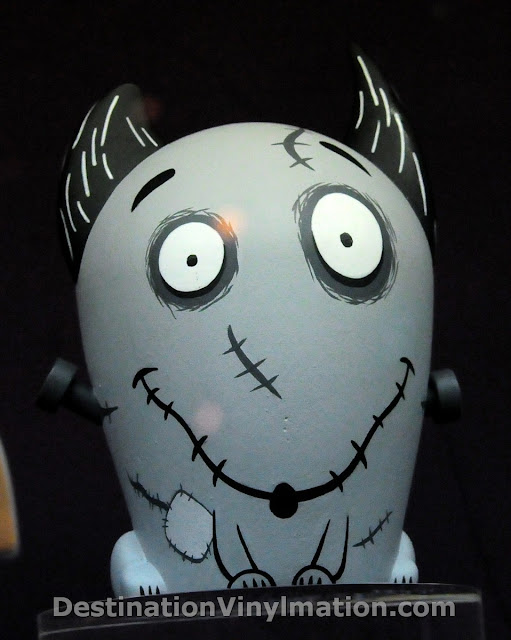 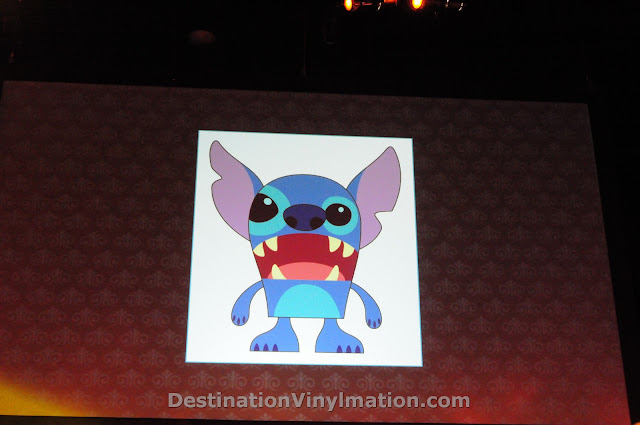