This post may contain affiliate links; please read the disclosure for more information.
Update 09/12/12 This new 12 figure blind box series is set for a September 24 release at Disney Stores. It will retail for $9.95. We also have some updated pictures of this series taken at Mickey’s Circus. 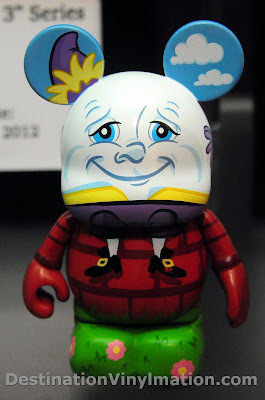 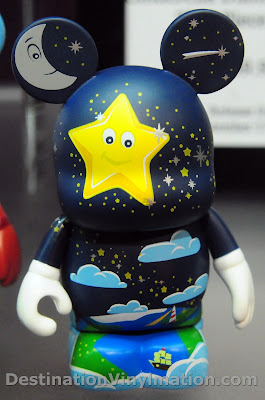 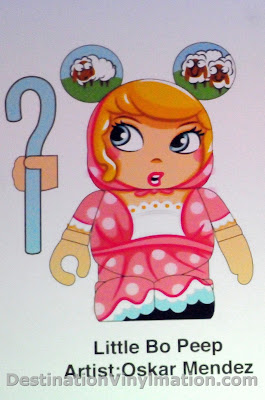 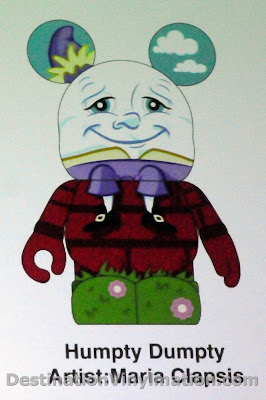 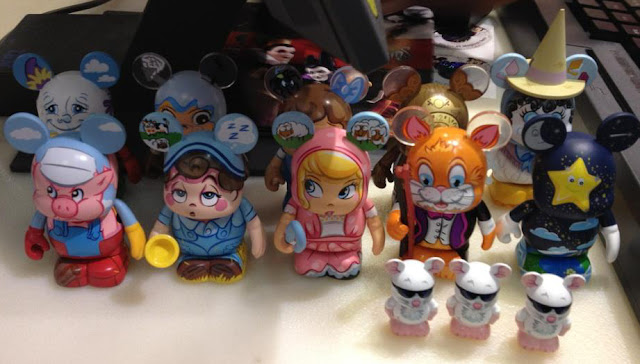 Over at Vinylmation Kingdom their source told them that there will be a series of Nursery Rhyme figures. Below is the Three Blind Mice. They are also reporting the following figures- 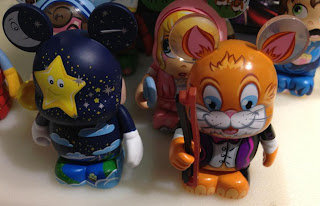 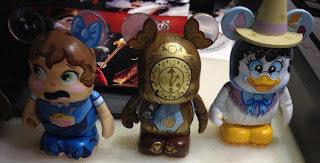 They have already mentioned that the Three Little Pigs will all be on one 3″ vinyl and Three Blind Mice will all come as Jrs in a box instead of a 3″, which is a really interesting concept. Check out Mother Goose’s hat and the Cat and the Fiddle’s awesome accessory! VK is also reporting them to be a blind box series. 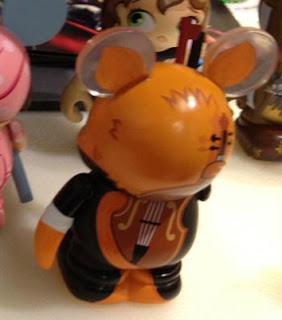 What do you think of these? Especially because Little Bo Peep and the Three Little Pigs will be repeats (of sorts).