I will start with the news that most directly impacts Vinylmation collectors. Disney has announced a merchandise (mostly pins, no vinyls) event to be held on December 6th to commemorate the Grand Opening of The New Fantasyland. The event will be held at Disney’s Coronado Springs Resort in Room J at the Convention Center from 5:00 p.m. to 8:00 p.m. At the event, various pins, a coin and a shoulder bag will be on sale. They will also be offering space for guests to trade pins (or Vinylmation if desired) during that time. It is important to note two things: For pin collectors, there will by NO pins released at the Magic Kingdom on December 6th. They make a point of letting us know that. And for everybody, the resort will not allow guests to line up before 4pm on December 6th.

The pins that will be released include the Annual Passholder pins that were expected at the Fantasyland previews, but delayed. We also have info on the DVC exclusive pin that was previewed at the trade nights. Now, lets take a look at the merchandise: 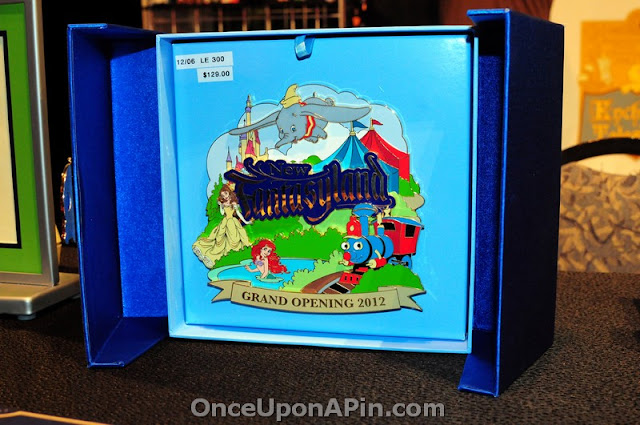 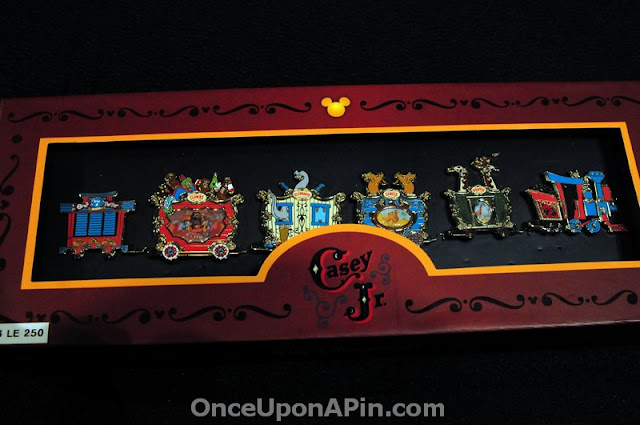 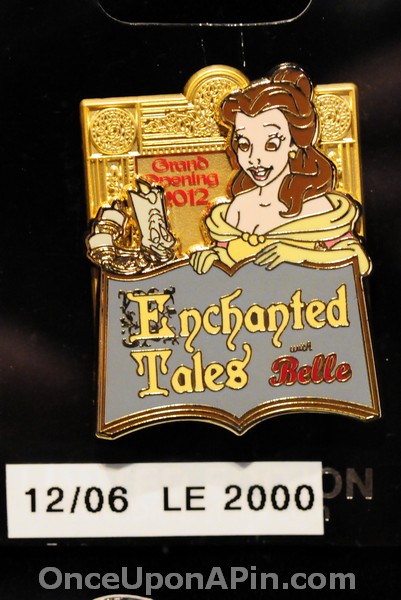 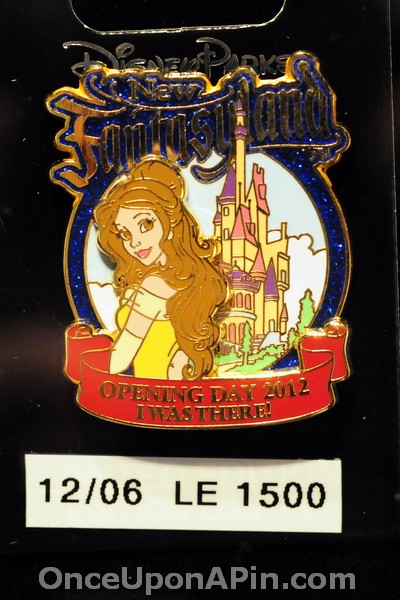 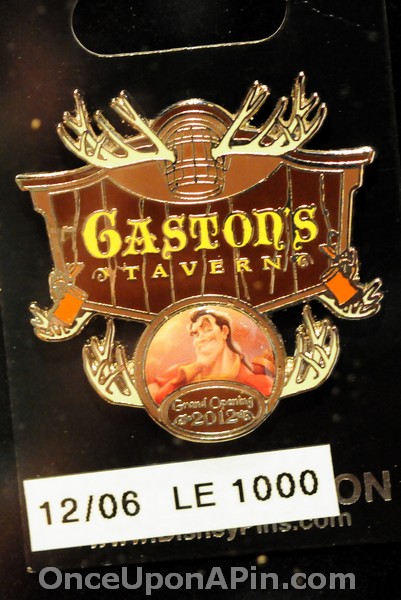 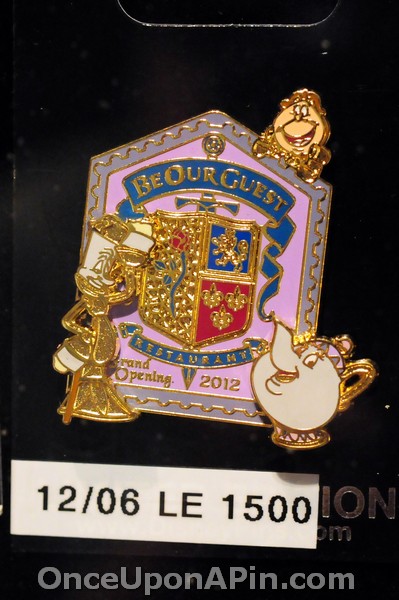 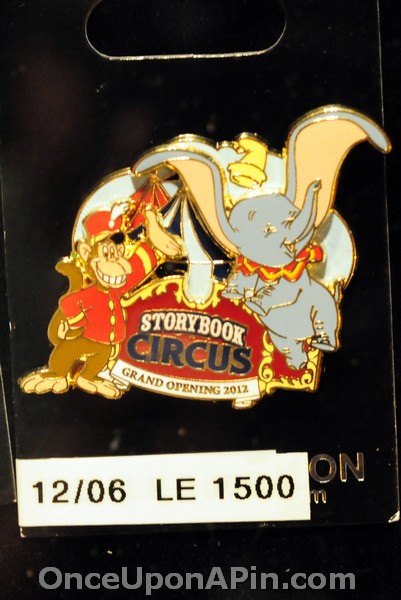 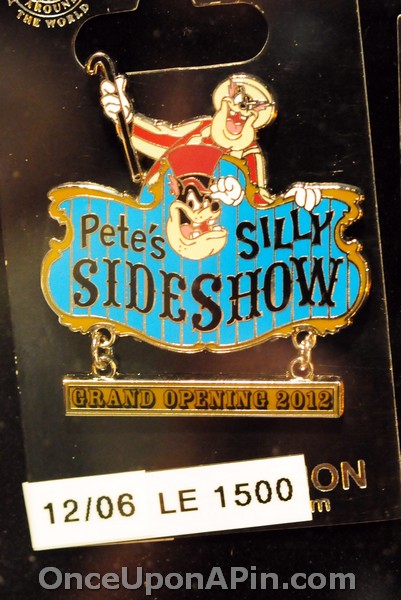 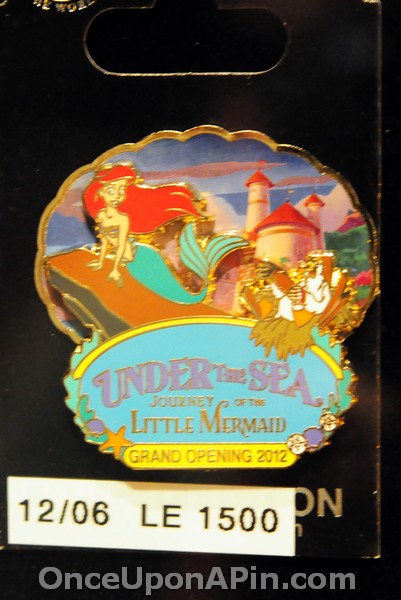 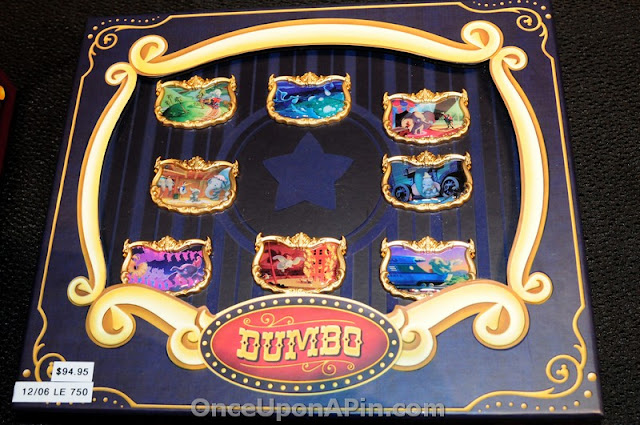 Here is the AP merchandise that includes an LE 600 shoulder bag and LE 1000 coin: 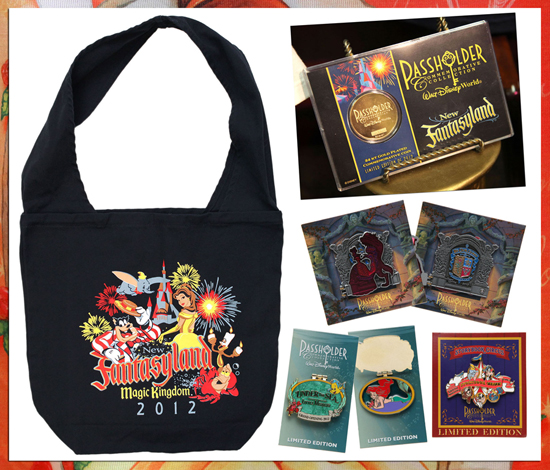 We also found out where this DVC exclusive pin went:

According to Steven Miller on the Disney Parks Blog: “It will be released at the Merry Member Mixers for Disney Vacation Club Members. The first once was held (November 27) at Epcot and the pin was released there. It will continue to be sold at the Mixer events until gone. We won’t have it at the Disney’s Coronado Springs Resort release party.”

As for the other pins, including the Pluto’s Christmas Tree Piece of Disney Movies pin, Steven Miller is checking to see if those will also be at the Coronado Springs event. Now lets take a look at the merchandise that will be made available only at the Magic Kingdom on December 6th. This merchandise will not be at Coronado Springs, but select pieces will be available online. 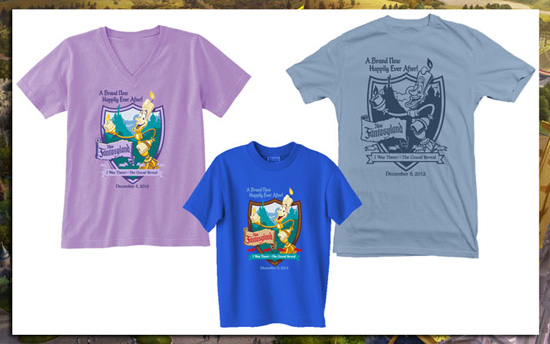 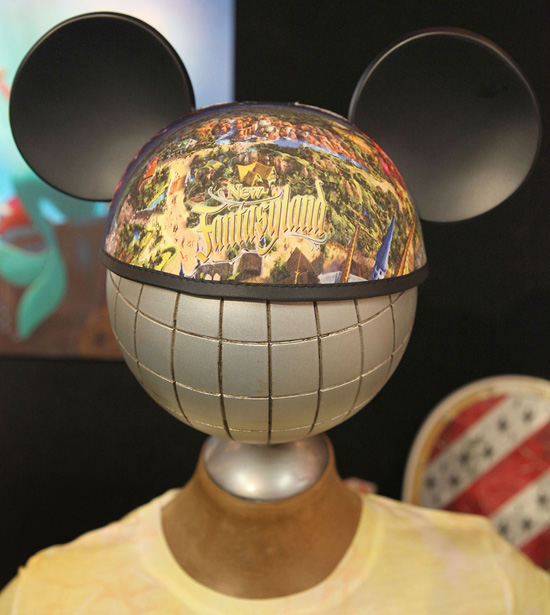 This is one of those covers for an ear hat instead of a full hat. It is LE 1000. 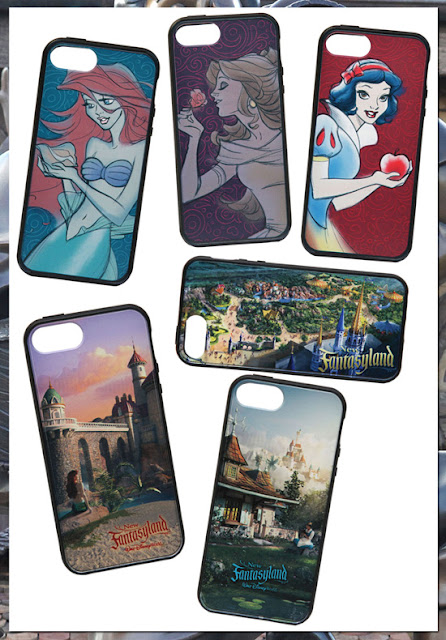 Finally, iPhone 5 cases! The Fantasyland versions are LE 300 each. The Princess ones are limited release. 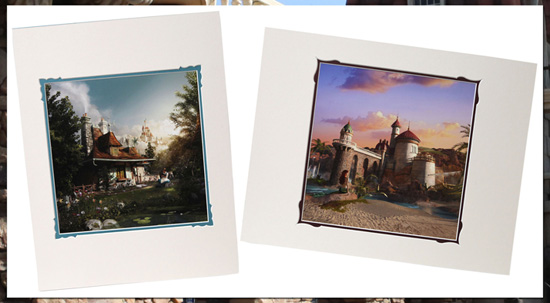 I LOVE these prints. They are LE 500 a piece. No price given.

Previous
VIDEO: An In-Depth Look at Be Our Guest Restaurant in New Fantasyland
Next
Spotlight On: Custom Vinylmation Artist Mike Vetrone