At the WDW Trade Night on Friday we had the chance to see the Pixar 1 Heimlich combo topper that will be released on November 23. 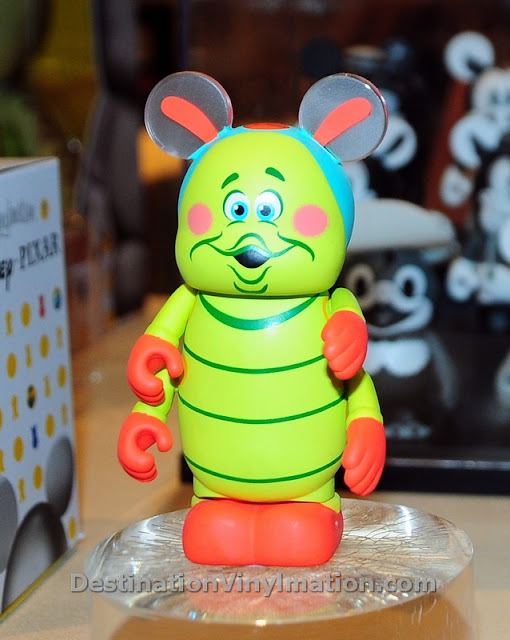 As hoped for, he will use the same elongated torso used for the John Carter alien figures. Heimlich will be attached to a Pixar 1 blind box with a retail price of $24.95. 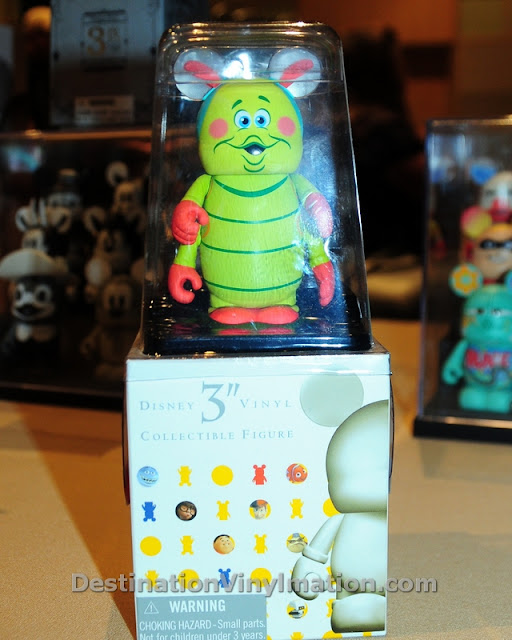 In other Pixar 1 news, we have a December 14 release date for the Little Green Men three pack and a December 28 release date for Tuck and Roll. The entire first series will be in D-Streets Disney Store Online on November 16 with a retail price of $12.95. 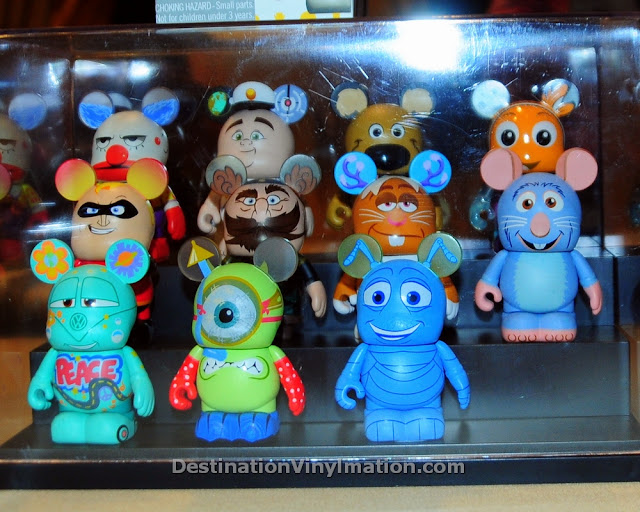 Which figure of the known 11 is your favorite? Mine is Mr. Incredible.