It appears that Disneyland may not have a December trade night. Over the course of 2012, DLR and WDW have alternated months, and the final month of the year should have belonged to the west coast. However no trade night has been put on the calendar section of either the Disney Pin or Vinylmation websites. 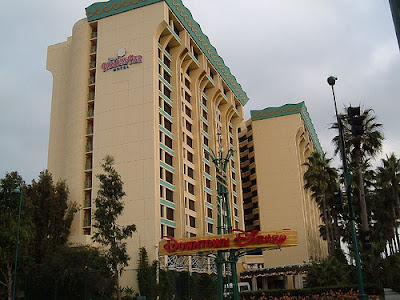 We do know, however, Disneyland will host a January trade night at the Paradise Pier Hotel (date TBA) while Walt Disney World’s Contemporary Resort will get it’s next one in February. The coasts will continue to alternate throughout 2013. One hint to no December trade night is the Disney Pin announcement that the December “Trade Night Pin” featuring Duffy the Disney Bear in Santa suit will be released on Thursday, December 6th at Pin Traders in the Downtown Disney District. 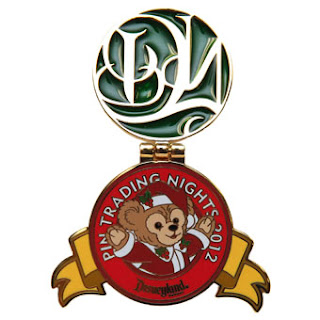 We put an inquiry into Disney to confirm, but does anyone out there know any news to the contrary?