The huge refurb that has been rumored for Big Thunder for months now has just been announced. From Erin Glover on the Disney Parks Blog: 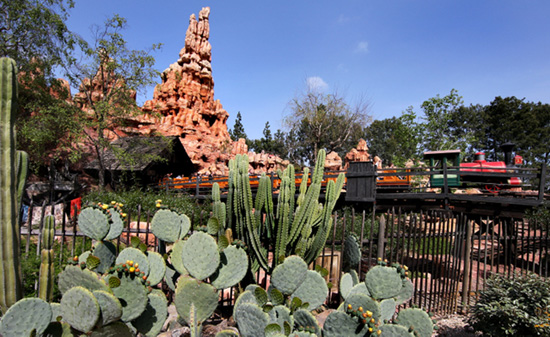 In the normal course of a Disney Parks attraction’s lifespan, there are periods of time when it is necessary to close for a major refurbishment. You may recall that this was the case last year with the Matterhorn Bobsleds, which now looks better than ever with its fresh snowfall. Up next at Disneyland park, Big Thunder Mountain Railroad will close January 7 for refurbishment, reopening in fall 2013.

Updates being made to the attraction will include:

We’ll have more updates on these and other aspects of the refurbishment throughout the year, but if you’d like to experience the “wildest ride in the wilderness” one more time before it begins, head on over to Disneyland park by January 6 – its last day of operation until fall 2013.