A source of Vinylmation Kingdom provided release dates for some upcoming series. None of these dates are confirmed by Disney at this time, but they give us a peak at windows to anticipate these sets. A few are once we know about, a few are ones we have never heard of.

3/8 – Oz Series – This series of 3″/Jr combos will celebrate the upcoming Disney Movie “Oz: The Great and Powerful.” March 8 is also the release date of the movie. 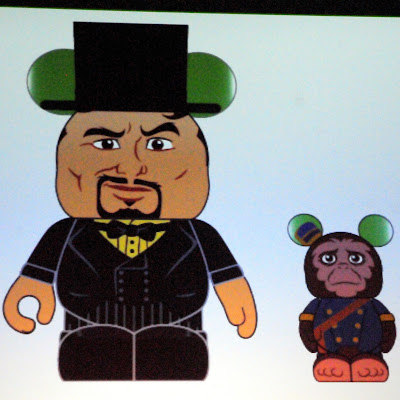 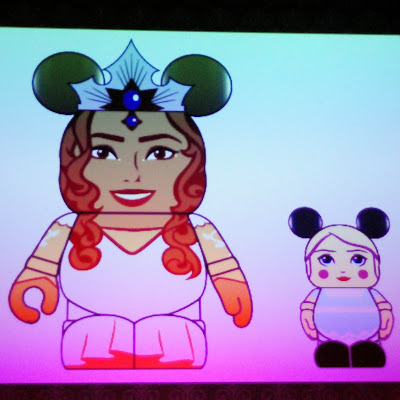 3/24 – Mickey’s Wild West Series – No idea about this one. I’d assume Mickey and Pals in western garb and probably not the 1928 comedy short staring Mickey Rooney.There is a 1934 Disney Short called “Two Gun Mickey.”

“An encounter with Buffalo Bill, Sitting Bull, Annie Oakley and the Rough Riders brings the audience back to the Old West. Upon arrival, guests are greeted by Mickey in the festive atmosphere of Colonel Cody’s Saloon alongside Goofy Sheriff and the musicians. Let the Show begin!”

3/29 – Cutesters: En Vogue Series – This will be the first series on the new Minnie shaped platform. Features a high fashion look. 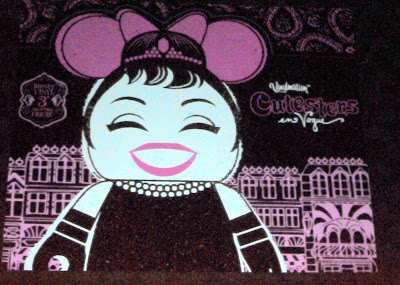 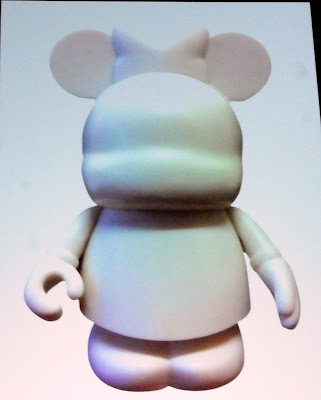 4/5 – Urban Redux 1 Series – The reboot of the Urban series will feature different set sizes than we are used to. 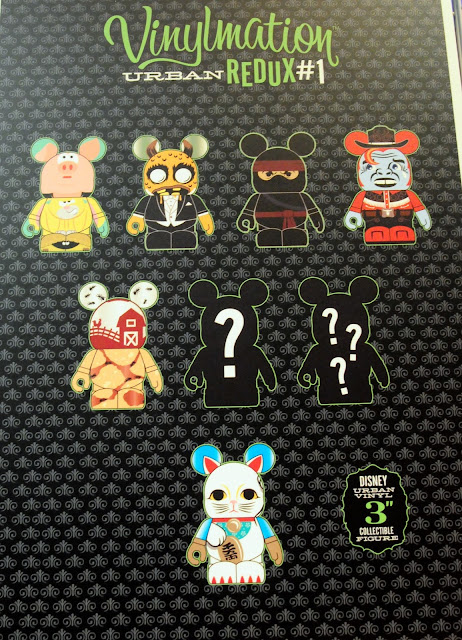 4/12 – 9″ Chernobog and Animation 3 Series – The great part about the 9″ Chernobog announcement is that we have now seen a few 9 inch figures with accessories. So if this doesn’t have wings, big disappointment. He could be a part of the Fantasia series. Animation 3 is solid so far from what we had seen at Mickey’s Circus. 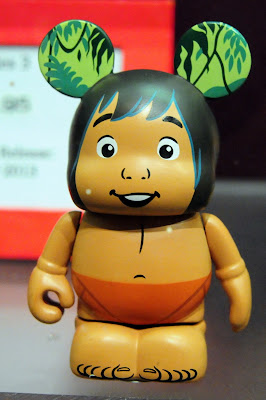 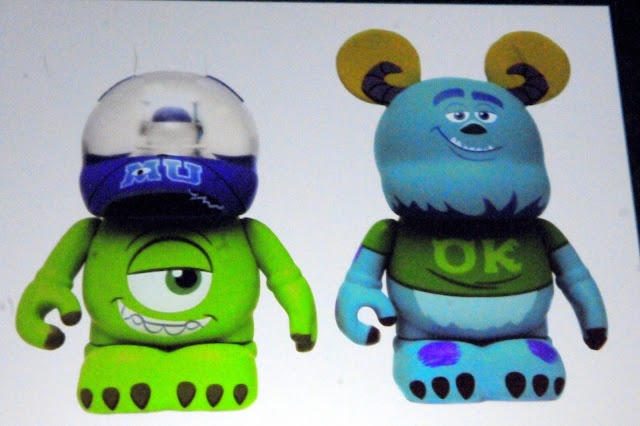