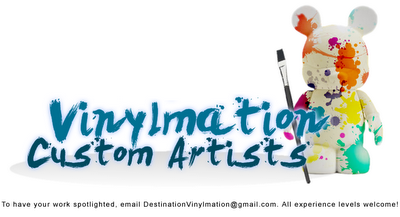 With the announcement that Disney Afternoons Series 2 would finally have some Gummi Bears as a set, we wanted to see what the custom world had down with such an obvious missed opportunity in series 1. We found Ash, and here are Ash’s Gummi Bears. 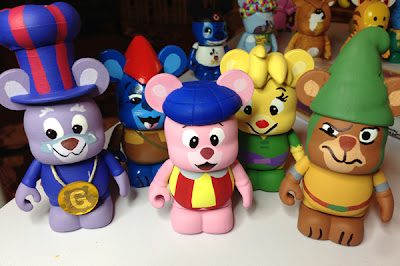 “I was a huge Disney cartoon fan growing up and when I got into Vinylmation I was beyond excited to see the Disney afternoon series.
Sadly, at that time, the Gummi Bears were missing. How could they not produce the bouncing here and there and everywhere bunch?

So my series was born! The biggest challenge was finding the right accessories/hats for them all. Took way longer than I thought it would. 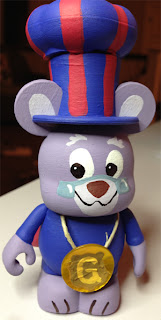 I’m really happy with the finished bunch and hope they bring back memories for all those 80s/90s kids out there!” -Ash

Previous
WDWNT: The Magazine: So You Want To Be A Pirate?
Next
Ghostly Gus Appears