Dated 2014 Figures
WDW, DLR, HK and DLP
WDW and DLR have a 12/13 release date and $12.95 price.
All Blind Box and Open Edition with Variants
Variant Odds: 1 in 10
There will be a separate figure for each of those four parks that will be exclusive to that park. 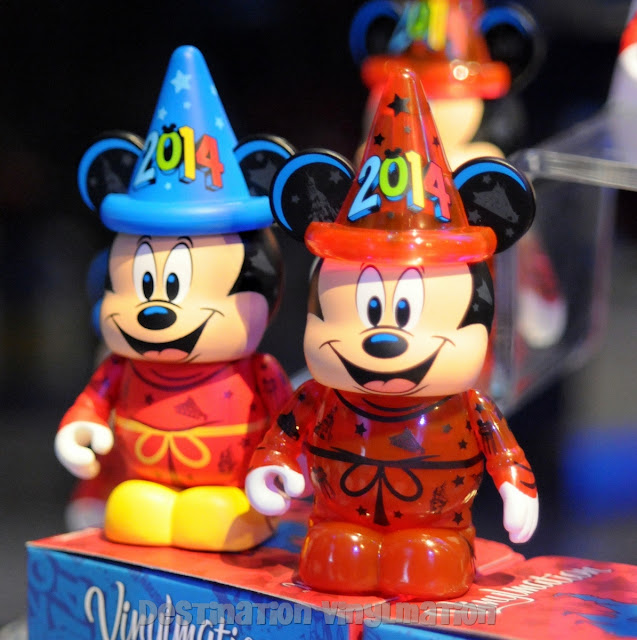 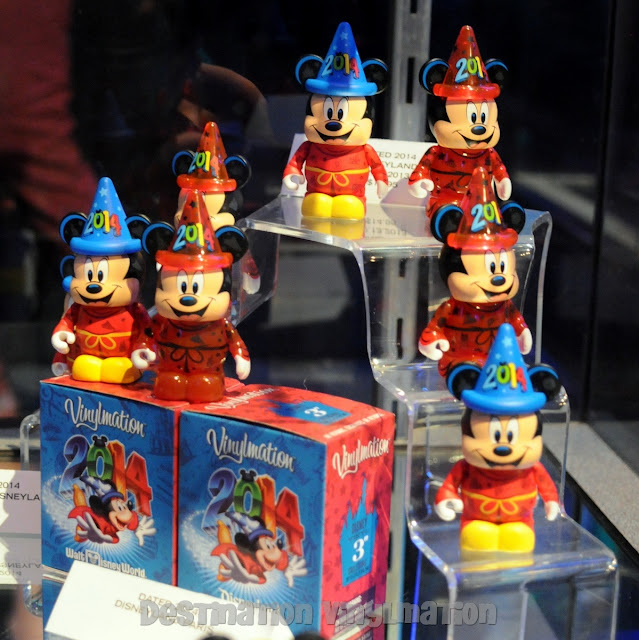 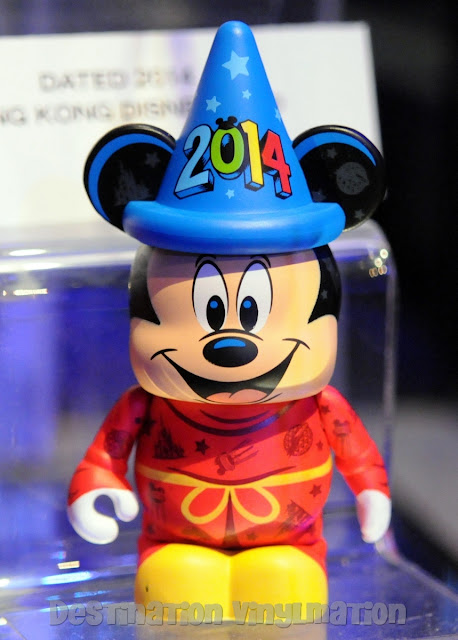 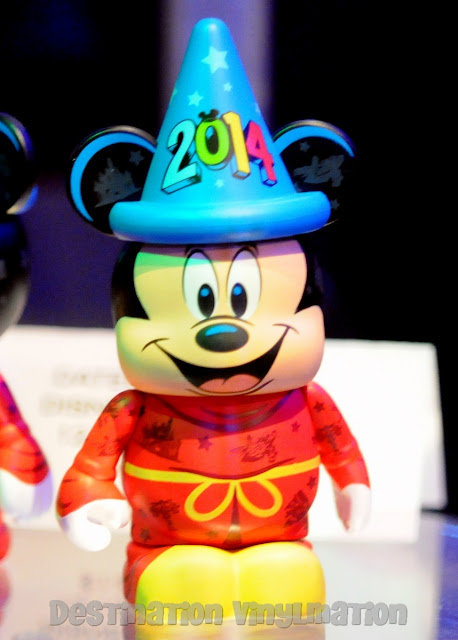 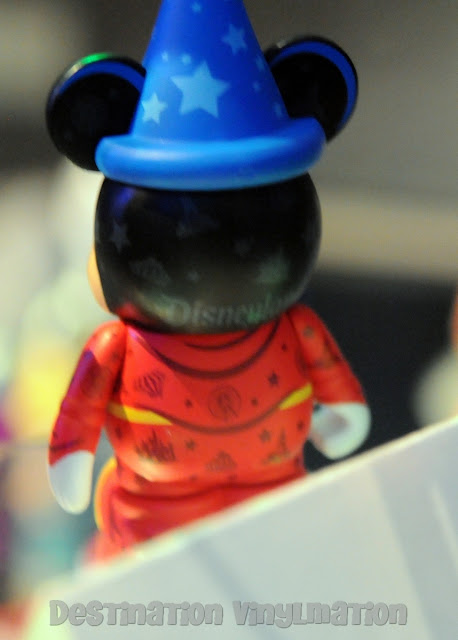 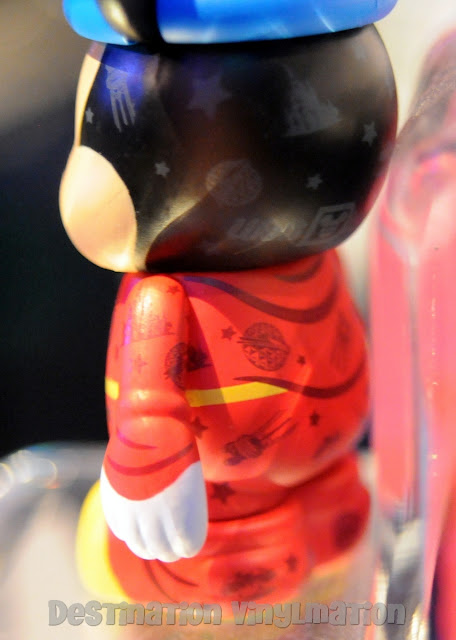 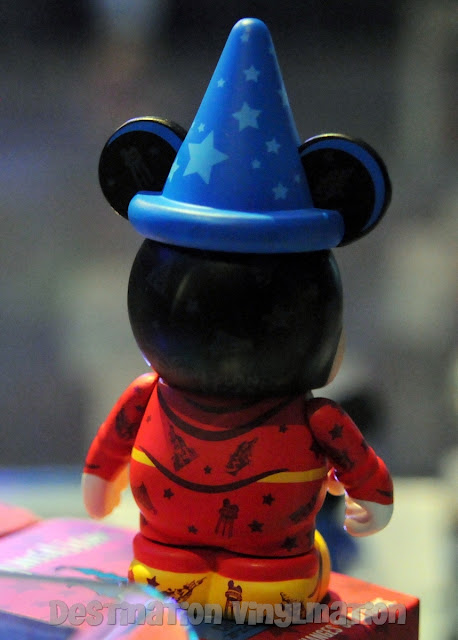 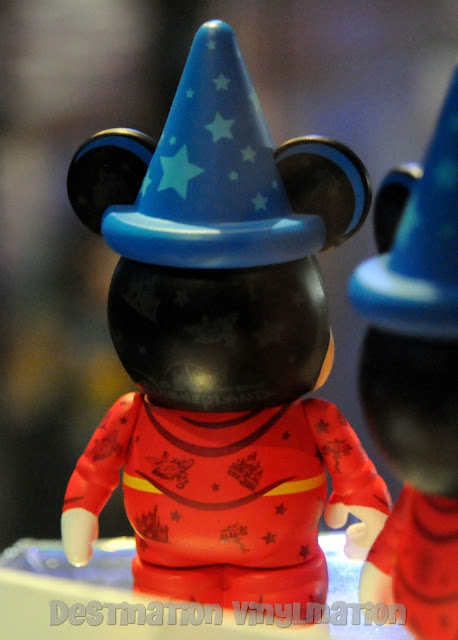 Update: It looks like there are red hat variants. Could this point to a blind boxed figure like Food and Wine with a special number of variants? 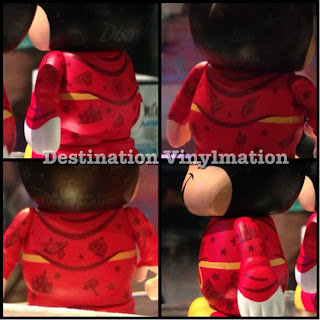 Update: We took a closer look and here are the differences. Park Icons in the robes and Disney Park Logos on the back of the head. 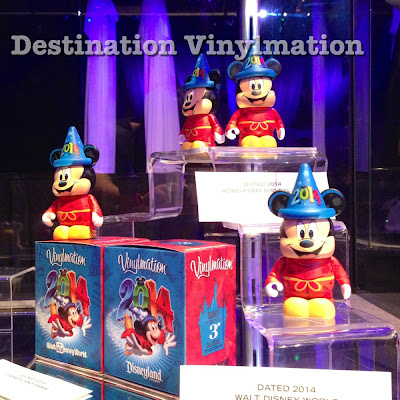 It looks like this year’s experiment for 13 figures for 2013 didn’t work out well enough to try it again next year. Although, I can not tell from this angle, but I think each park might have a slightly different figure, which would mean at least four (slightly) different figures.
Did you collect any of the 2013 figures?

I’ve collected all the 2013 Vinylmations to date. I’ve seen it as a fun challenge hoping I don’t miss out on just one after sticking with them so far. But I’ve also really enjoyed seeing how the amazing calendar art is translated into Vinylmation form each month. Some months are favorites over others but they all look great in a collection together! Kinda disappointed it was a one year experiment in that case, although my wallet probably isn’t.

I think if they found a way to maybe do 6 instead of 12, I do like the idea. Right now I like the calender pieces more then Urban.

Correct, each Mickey has subtle differences in the little designs in the ears and on the robes.