Update: 02/04/14 Based on the officially released imaged by Disney and the leaked photo of the side of the case of Aladdin vinyls, it appears Disney has released images of the chasers early. They did not officially announce them as chaser, but if the box is not a misprint, than they certainly are. They do not seem to be variants of any other figure. The two figures assumed to be the chaser are the last two photos on this page (in case you do not want to see them) Also, Disney seemed to not release images of 4 of the common figures: Abu, Jasmine in red dress, Aladdin and Jafar as old man in prison. 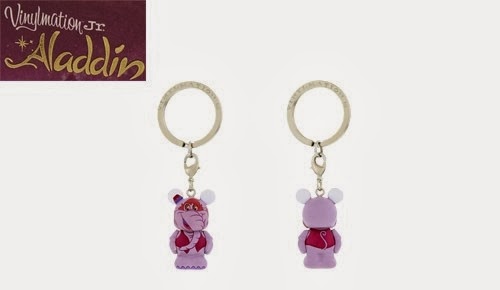 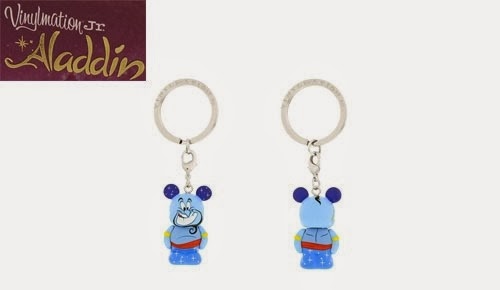 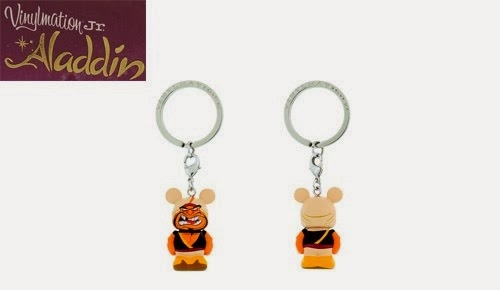 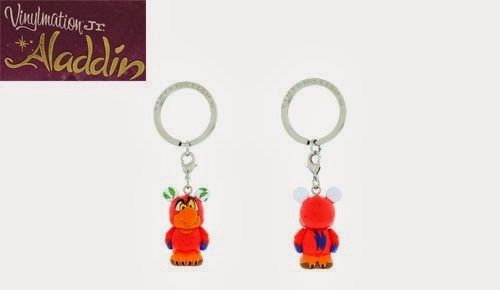 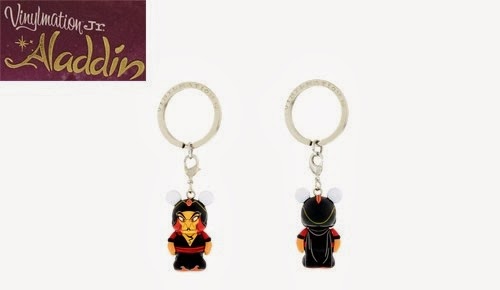 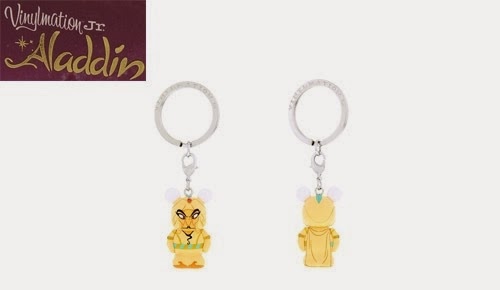 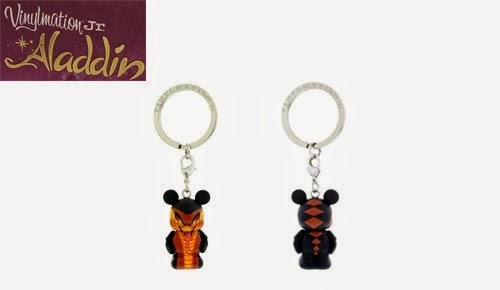 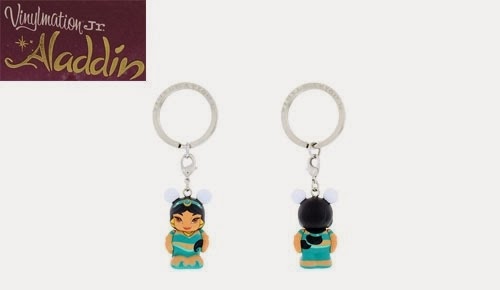 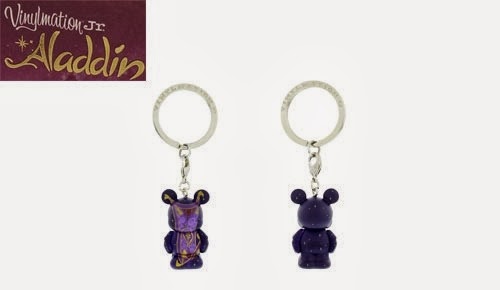 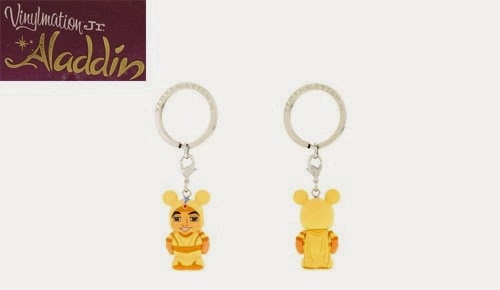 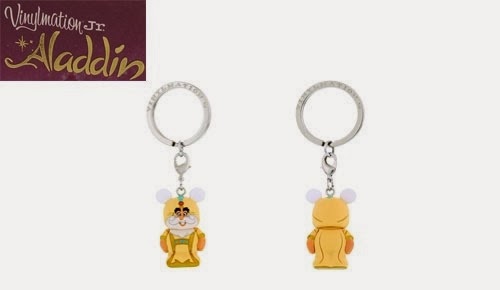 Next
Aerial Construction Photos of Disney Springs From 1/3/14