Brandon and Melissa are a pair of Visual Arts Teachers Millennium Middle School in Sanford, FL. We recently shared their student’s work, now it is time to see what they have created for their latest custom Vinylmation.

What subject did you choose and why?
Brandon: I chose King Hippo and Little Mac.  I love vintage video games and was a big fan of the original Mike Tyson’s PunchOut!! 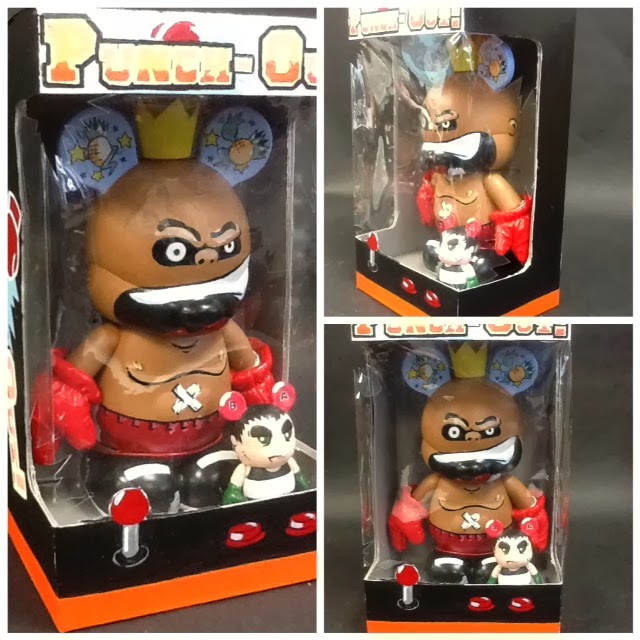 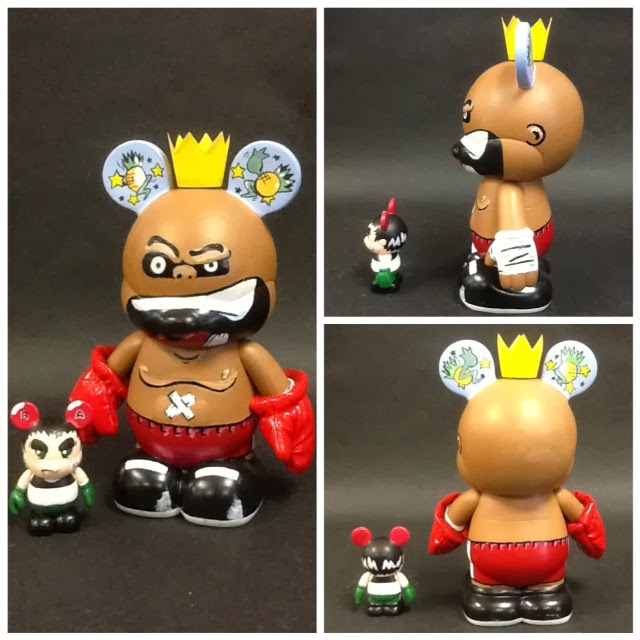 Melissa: My favorite Disney character is Mr. Smee, so I really wanted to do him.  Then Villians 2 came out and I really liked the Smee in that set.  I considered one of the Lost Boys first, but when we decided to make it a 9” and 3” set, I knew Michael with Teddy was the way to go. 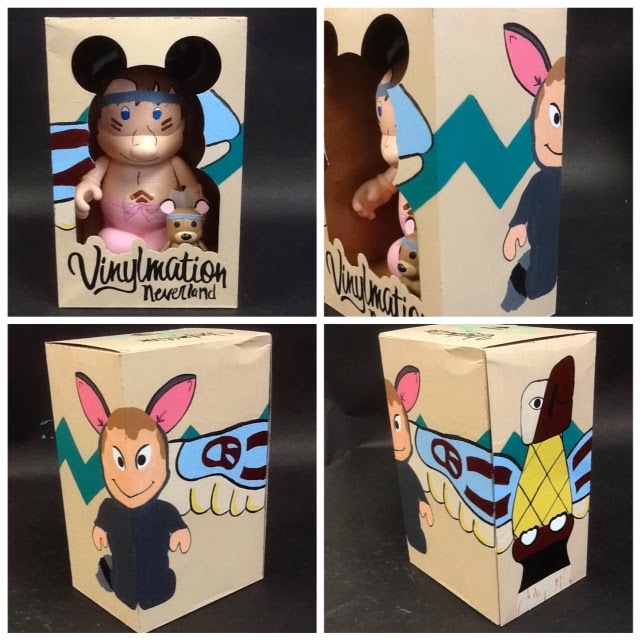 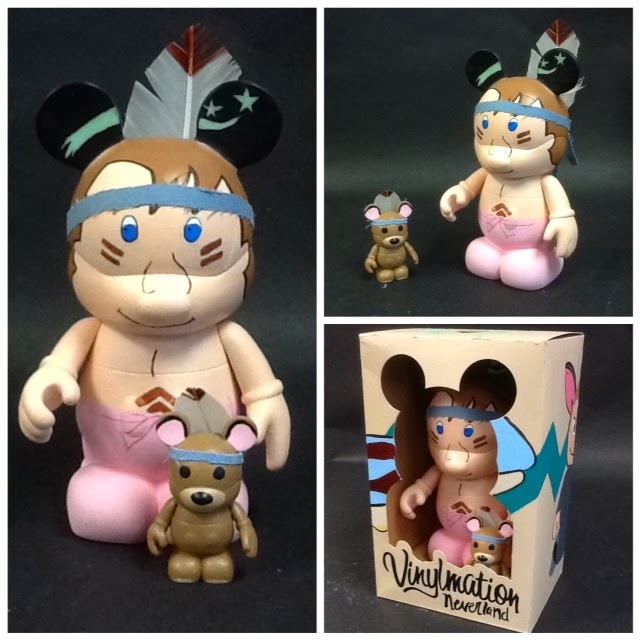 What have you learned from your first customs to now?
Brandon: I actually think I learned the most from my first 9’ custom.  King Hippo was good practice to reacquaint myself with painting a three dimensional surface before tackling my 3” custom of Little Mac.

Melissa: I was a big believer in not taking the Vinylmation apart- I was so afraid I would break and arm or things wouldn’t look right, but it is so much easier if you do.  Michael was also the first Vinylmation I ever painted on a “Custom” mold (we usually spray paint commons), and although I really like the surface, I felt like I had to do more layers (but the stars in his ear glow, so it was worth it)

And then there were a pair of customs you did that were chosen by your students?
Melissa: Yes, we also did 3” customs in which we let the kids decide our subject…they chose Sherlock Holmes for Brandon & Dr. Watson for me. 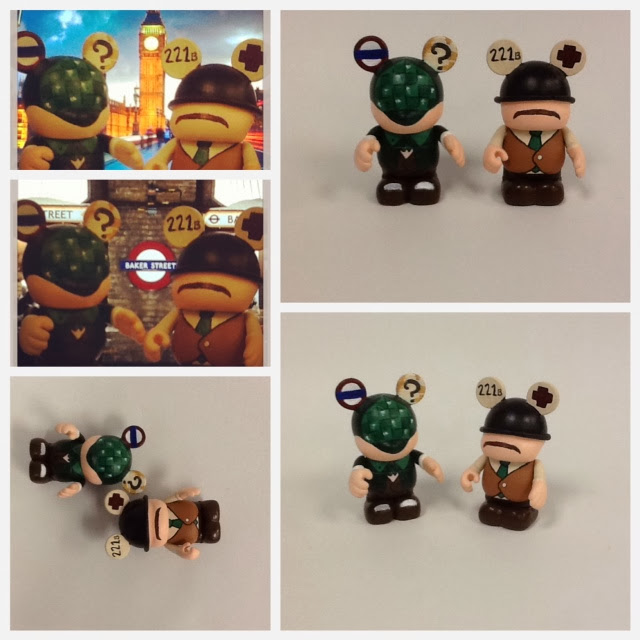