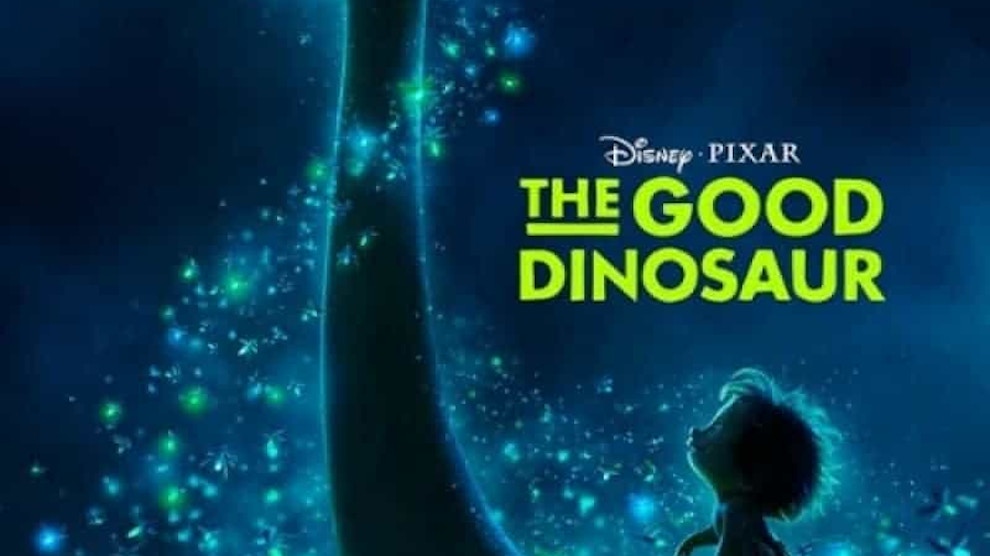 Beginning October 16, guests visiting Disney Parks will be able to catch a preview of scenes from “The Good Dinosaur” in sneak peeks at Disney California Adventure park and Disney’s Hollywood Studios.

At Disney California Adventure park, “The Good Dinosaur” preview will be presented at the Bug’s Life Theater with special in-theater effects. Guests at Disney’s Hollywood Studios will get to see this advance look at clips from the film, as part of the Walt Disney: One Man’s Dream attraction on Mickey Avenue.

The film will replace the One Man’s Dream film until December 4th, then the original film will return on December 5th, 2015 for Walt’s Birthday. Rumor has it the film may make a digital conversion since The Good Dinosaur clips would not be shown on the very old projectors inside the Walt Disney Theater.