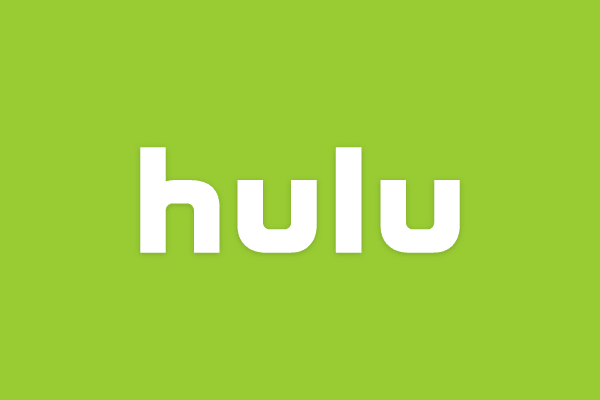 Disney and Hulu just hit a multi-year deal that grants over 50 classic Disney movies to the popular streaming service.

A handful of movies are available for streaming starting now and titles include: The Nightmare Before Christmas, Mulan, Hercules, Pocahontas, and Sister Act. More movies will start to roll out overtime, including hits like The Mighty Ducks, Con Air, The Princess and the Frog, Lilo & Stitch, Tarzan, The Emperor’s New Groove, Pearl Harbor, Step Up, and many more.

What’s really interesting about this deal is the way it splits Disney movies between the two most popular streaming services. Netflix has a deal with Disney that grants them Disney movies released in 2016 and beyond, while Hulu is getting classic Disney films.

Looks like you’ll be needing two subscriptions if you want to get the largest library of Disney movies available for streaming. Or you could just, you know, buy the movies.